A lot of people got annoyed by Bixby’s exclusive button when Samsung launched the virtual AI last year. Some even think that Samsung’s virtual assistant is nothing but a pain in the posterior. However, Bixby has its own specialities, things that it can do which many other virtual assistants can not. But Samsung has started and the Korean brand is investing in AI to improve it further. 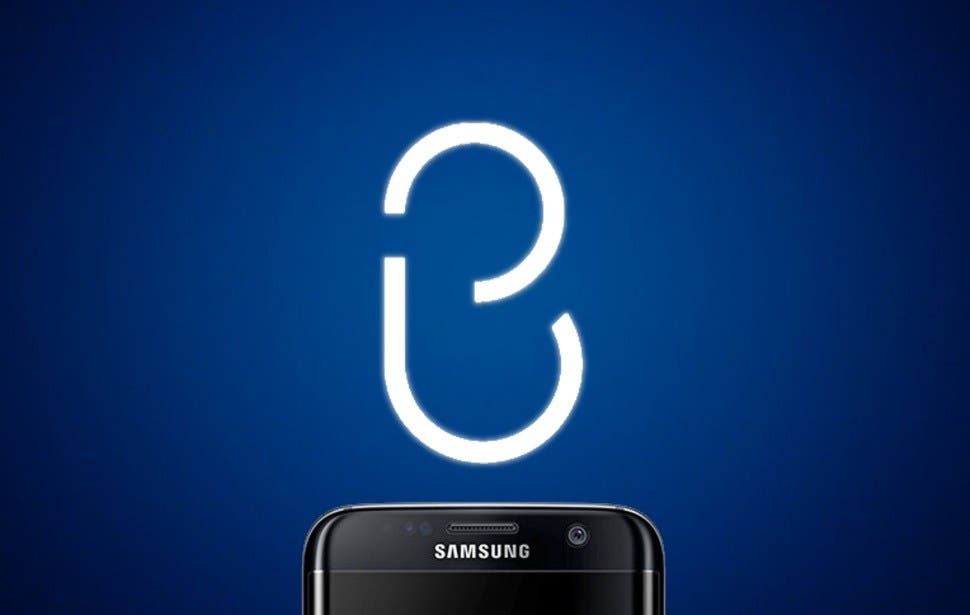 A new report by The Investor states that Samsung has acquired Kngine. Kngine is a startup whose goal is to make AI understand and answer questions. The startup says that their main goal is to make the AI mimic the human brain in its search for knowledge. Kngine will scour the web for resources and reading material when it will be asked a question and get an answer.

Like we said earlier, Bixby has it’s special qualities. It was primarily designed to do things for you that you would need to do with touch on your phone. And that is where it excels. But Bixby isn’t Google. It can’t answer knowledge queries. Perhaps, this is where Kngine’s acquisition comes in. It seems Samsung intends to make Bixby 2.0 the go-to AI on your smartphone.

Bixby itself isn’t a product of Samsung itself but the result of an acquisition of Viv Labs in 2016. The company has also hired Larry Heck to bolster its position in the AI race. Currently, Samsung is working on Bixby 2.0 and it is expected to be seen on the Galaxy Note 9.

Next Broadcom Claims Qualcomm Is Behind CFIUS Actions - Qualcomm Responds