It’s not very common to hear issues with Xiaomi smartphones and even when there are, it is handled swiftly. Remember the Xiaomi Redmi Note 5 Pro which was launched on February 14th in India? Well, it is currently facing a headphone issue. The Mi community forum has a series of complaints regarding the volume of this smartphone when a headphone is in use. Users have complained that though the normal speaker volume is fine, once a headphone is connected, the volume drops to ambient levels. 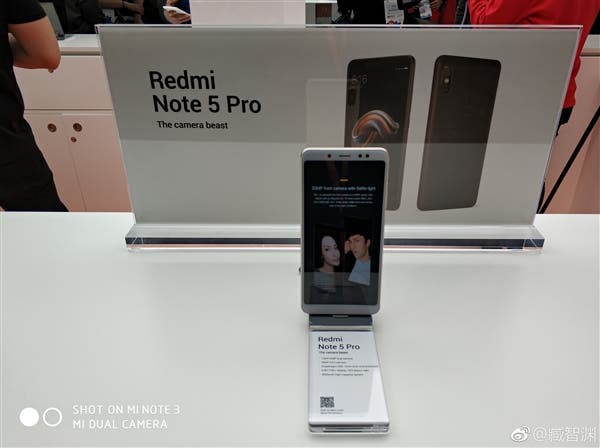 As of now, a couple of Mi Community moderators are requesting for the buglog from the complaining users although, neither Xiaomi nor the Mi Community Admins have acknowledged this problem. The Xioami Redmi Note 5 Pro offers value for money and Xiaomi made the device more relevant by releasing an OTA update to enable Face Unlock feature for this smartphone. 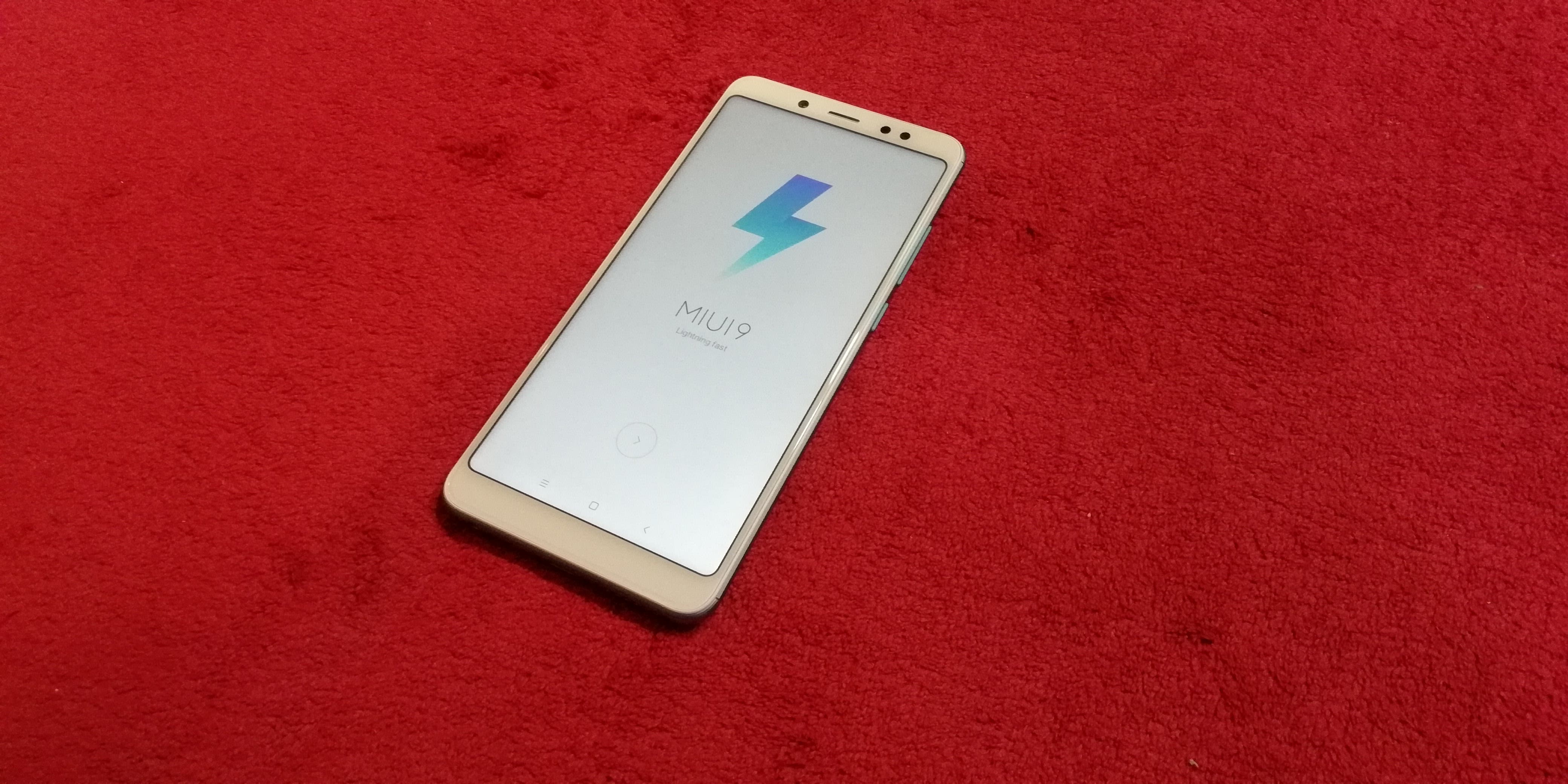 As a reminder, the Redmi Note 5 Pro is powered by Snapdragon 636 chipset coupled with 4GB/6GB RAM and 64GB of internal memory. The processor is supported by an Adreno 509 GPU. It is equipped with an IPS LCD capacitive touchscreen having a 77.4% screen-to-body ratio with a 1080 x 2160 pixel resolution. In the camera department, we have a 12MP + 5MP dual lens on the rear. For selfies, it comes with a 20MP shooter. Furthermore, this smartphone runs a pre-installed Android 7.1.2 (Nougat) OS and its lights are kept on by a non-removable Li-Ion 4000 mAh battery.

Are you facing the issue of low volume when using headphones in your Xiaomi Redmi Note 5 Pro? Let us know in the comments below.

Next Samsung acquires Kngine, an AI startup to enhance Bixby