Chinese smartphone manufacturing giant, Huawei, has been doing quite in China as well as on the international scene, many thanks to its Honor sub-brand which has attracted many followers. The company recently released Android security patches to the likes of Huawei P9 and Honor 8. Now, the company is releasing multiple updates to Honor V9 (known as Honor 8 Pro outside China). These updates will be released OTA thus all units will not receive it at the same time. However, users who do not have the patience to wait for the OTA update can try a manual update via the Settings menu. 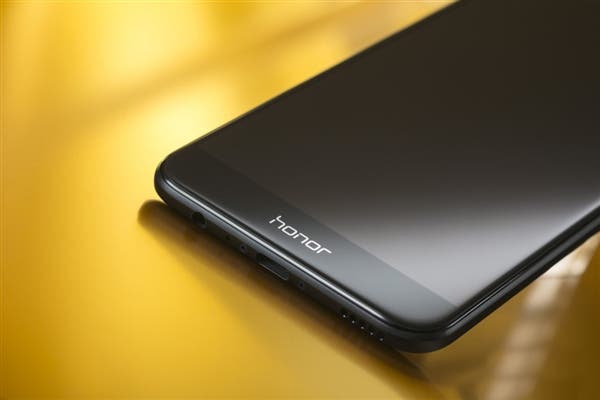 This update comes with the build number B160 for DUK-AL20