Technobuffalo and Ben Geskin got together to show us what the Lg G7 might look like, after the G7 Neo was spotted at the MWC 2018. The subsequent renders show a smartphone that looks like a brother to the iPhone X. 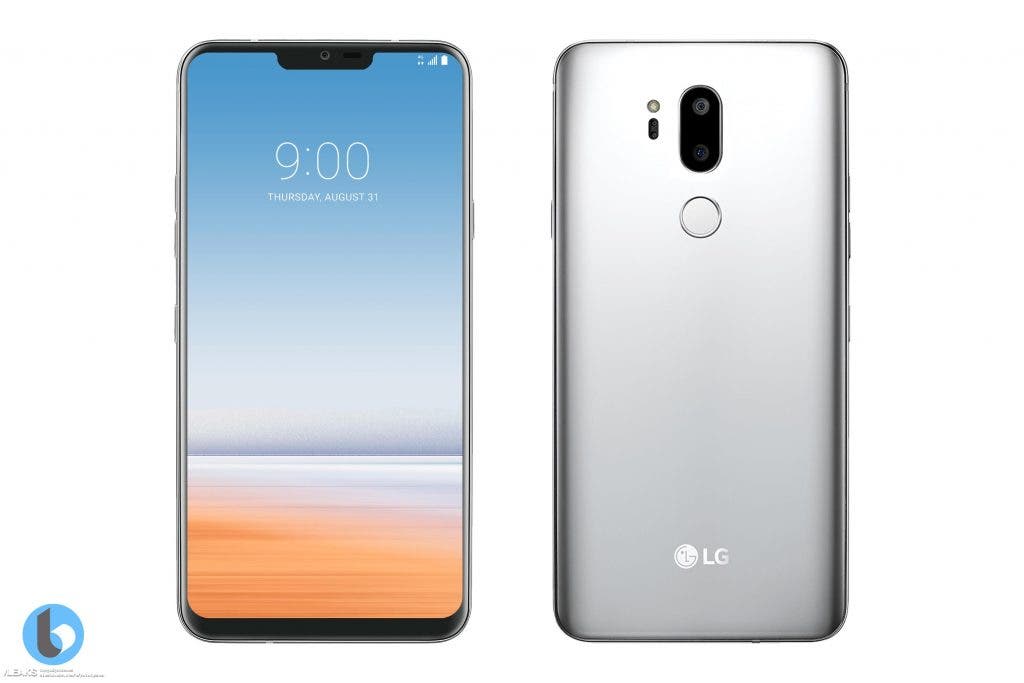 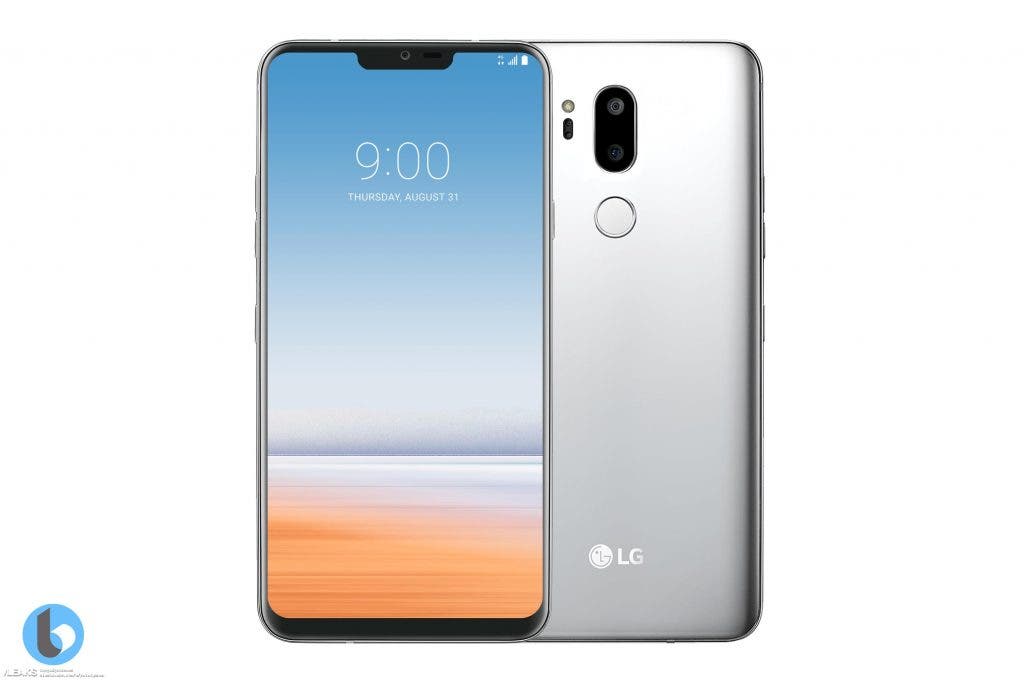 Let’s start from the front. The display is a full screen panel with a notch on top for the front camera and sensors which looks very similar to the iPhone X’s notch. The similarities don’t end here. The display as a whole looks very similar to that of the X with curved edges and barely there bezels. On the back sits a dual camera setup that is coupled with laser autofocus and a dedicated LED flash. The fingerprint scanner sits right below the cameras and doubles up as a home button, a practice native to LG. Earlier reports have revealed that the LG g7is being referred to as “Judy” internally. A peculiar detail is the presence of four physical buttons as compared to the usual three/two. Does LG plan to bring the camera button to the G7?

Speculated specifications include the flagship Qualcomm Snapdragon 845 with up to 6GB of RAM, and 128GB of on-board storage with a 6-inch OLED display sporting a 3120 x 1440 pixels resolution. The G7 is expected to launch in Spring but no word has been given by LG yet.