OPPO is the second smartphone maker in China. This is binding. It should come in with new and better products frequently. Seems OPPO sees no problem. Its next flagship in face of the OPPO R15 will release on March 12. Thus it will happen on the next Monday. As the launch date is very close, we’ll get more and more news concerning its features and appearance. As for today, it became known the OPPO R15 will come in with the new UI named the ColorOS5.0. It’s said the latter will provide a faster and smoother performance and come with AI smart assistants and more intelligent services pre-installed. 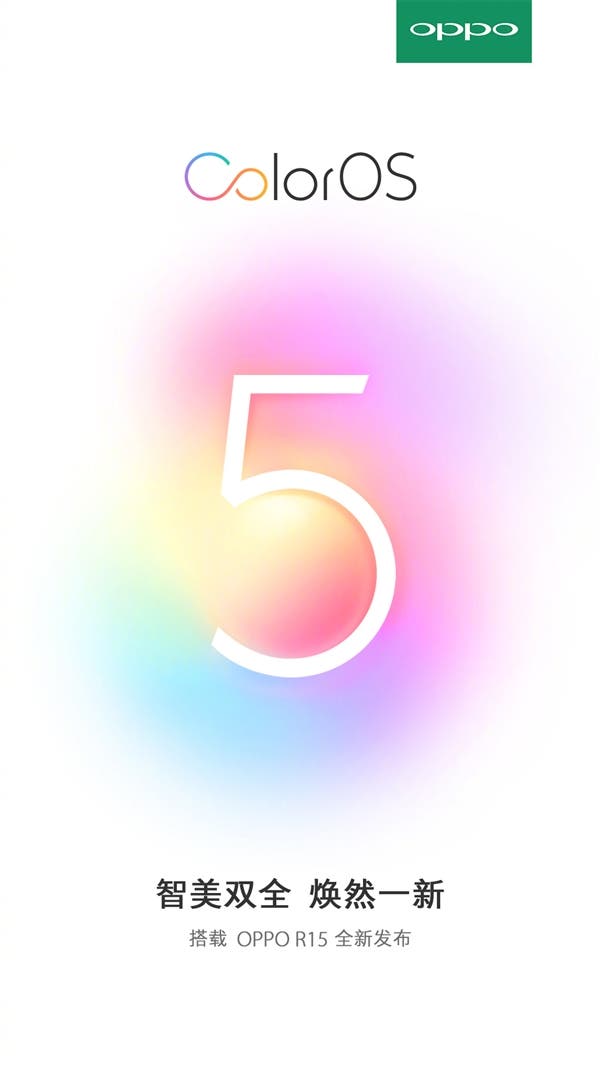 Earlier when the OPPO R15 leaked on MIIT documents, we saw it will run on Android 8.1 operating system. So combining these two news, we can state the ColorOS5.0 is based on the v8.1 of Google’s mobile operating system.

As we know, the OPPO R15 will be using the iPhone X-like bangs screen. This simply means users will get a new experience and everything in the software should be changed and optimized. According to the official statement, when the phone is held horizontally, it will display 3 frequently used apps and 3 common operations on both sides. Thus you can access them quickly without switching to the portrait mode or tapping additionally.

Moreover, the ColorOS5.0 offers a split-screen feature that allows two apps to be used simultaneously. Moreover, any of them can be displayed on the second one in a floating manner. So no need to switch between them. Shortly, this feature provides better multi-tasking operations rather than the split-screen option.

Next Meizu 15/15 Plus/15 Lite spotted on 3C China, specs also leak via a listing