Huawei is a leader in many markets not accidentally. It’s unreachable in China, but it is also the third in the world. To reach such results the company has invested a lot in new ideas and innovations. As a result, Huawei owns one of the largest patents’ bundles in the world. According to the latest statistics provided by the European Patent Office, the Chinese tech giant is the first in Europe in terms of patent applications in 2017. 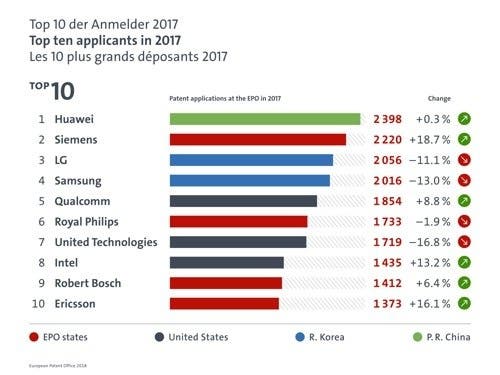 As the source claims, Huawei has applied for 2398 patents in last year. This allows the manufacturer to rank first among global companies such as Siemens, LG, Samsung, and Qualcomm. As you guess, these manufacturers have been left behind. Moreover, Huawei is the first Chinese company to receive this award. 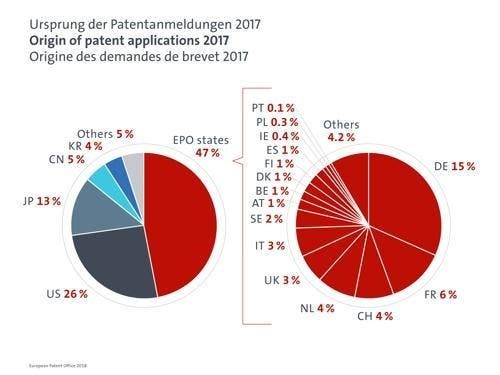 As for Huawei’s official data provided on December 31, 2017, Huawei’s domestic patent applications reached 64,091, overseas reached 48,758, and granted patents were 74,307 of which 90% were invention patents. This may sound crazy, but the company claims it will continue this strategy in the future as well. They say, in the future, the annual investment in research and development will reach from $10 billion to $20 billion.

Next Motorola to open 1,000 retail Moto Hubs soon to span 100 cities in India