Motorola’s smartphones share a good image amongst the middle-class buyer segment in India. But it looks like Lenovo is set to bolster the brand in the coming months. According to a report from NDTV, Motorola is preparing to set up 1,000 Moto Hubs in 100 cities across the whole country. 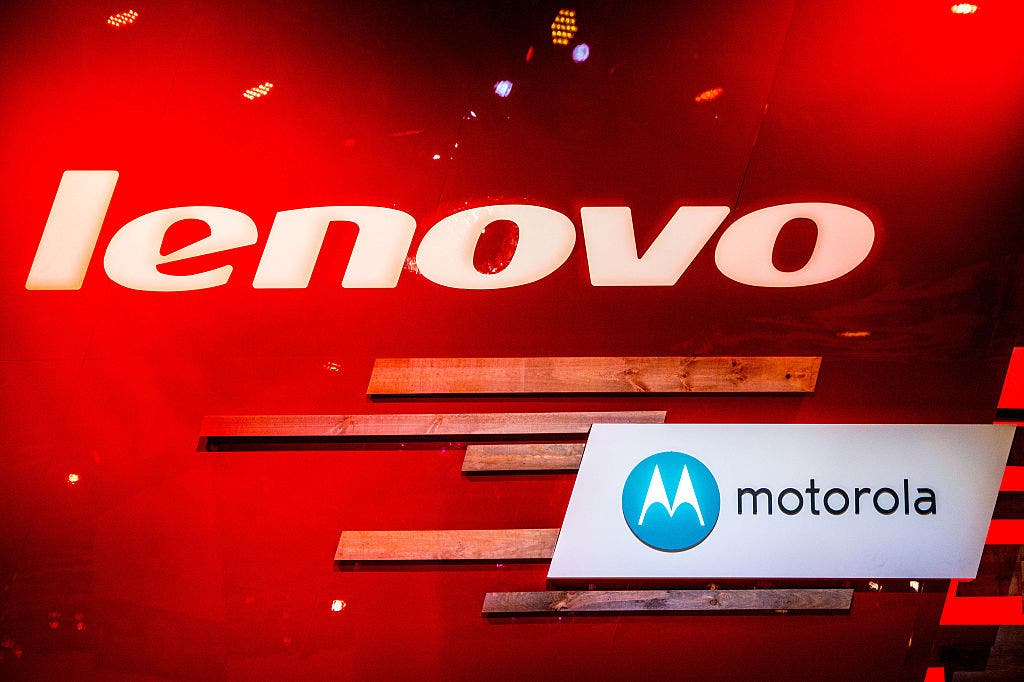 The plan is to boost offline presence as the online space has gotten tough with players like Xiaomi. Also, online-specific brands are themselves now focusing to expand to the offline segment like Xiaomi. The company is aggressively opening up Mi Home stores in key Indian cities as part of its offline push.

Motorola expects an increase in revenue by up to 50%, said Managing Director Sudhin Mathur. “The next level of growth will come from the offline channel and the company does not want to be left out. The 1,000 hubs are our first milestone,” Mathur said.
As important as it seems, Motorola still doesn’t have a specific timetable to reach the 1,000 outlets goal. We are not going for any fixed target (to reach 1,000 ‘Moto Hubs’) but it can be as soon as in the next six months,”, said Mathur.

The Moto Hubs, once operational, will sell not only smartphones but all Moto accessories as well. Motorola makes a lot of accessories like headphones, Moto shells and covers. The company recently opened 25 Moto hubs across Kolkata just recently as part of the plan.
Motorola is yet to release its heavily leaked G & E series of phones this year. And with such an offline presence, the new launch should do even better than before.