In recent times, all the news regarding OPPO is directed towards the expected OPPO R15 and R15s. Nevertheless, a new official teaser from the company reminds us that the OPPO F series is still in play. Not much has been said about the OPPO F7 and this is probably because it looks so much like the R15 series. However, its massive selfie shooter is something worth discussing.

Make way for the all-new #OPPOF7 now with an awesome notch screen. Can you guess who the Indian cricketer is behind the phone? pic.twitter.com/dc2vaHlm2m

Salient information about this smartphone was released via a tweet from OPPO India. The tweet revealed that brand’s new local ambassador will be an unnamed popular cricketer and the design of the smartphone was also revealed. Further comments from the twitter post suggest that the ambassador will be Hardik Pandya while a March 26 launch date also surfaced somewhere in the comments but this info is not confirmed. 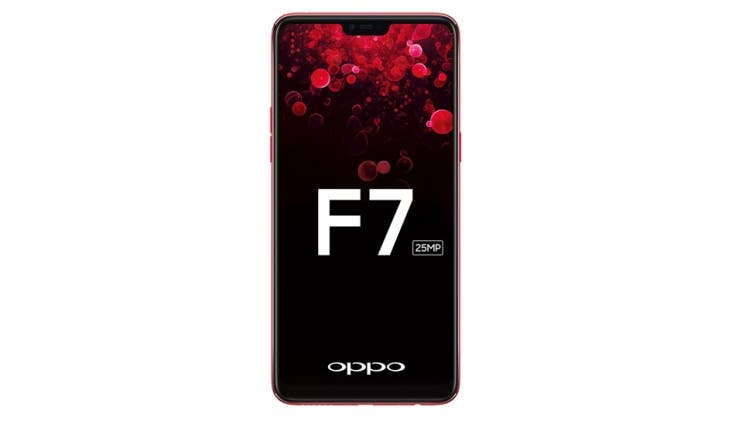 From previous reports, Oppo F7 will feature a 25MP front camera. Oppo has always flaunted its phones as “selfie experts”, so this is no surprise. It will make use of AI features to make you look better than you are. Other features include real-time HDR, enhanced beauty mode, and AR stickers. The teaser image shows a Red colour but there will probably be a Black variant as well. Other information about the OPPO F7 is simply wild speculations drawn from either its sibling OPPO F5 or the upcoming OPPO R15.