Presently, there are probably hundreds of leaks and speculations regarding the Xiaomi Mi MIX 2S and we can not wait for this device to drop. It’s just over two weeks to its release and another live image of this smartphone has surfaced online. This new image revealed its front and rear design. From the leak, we have a thicker bottom bezel which is probably because it will house the selfie camera just like the Mi MIX. 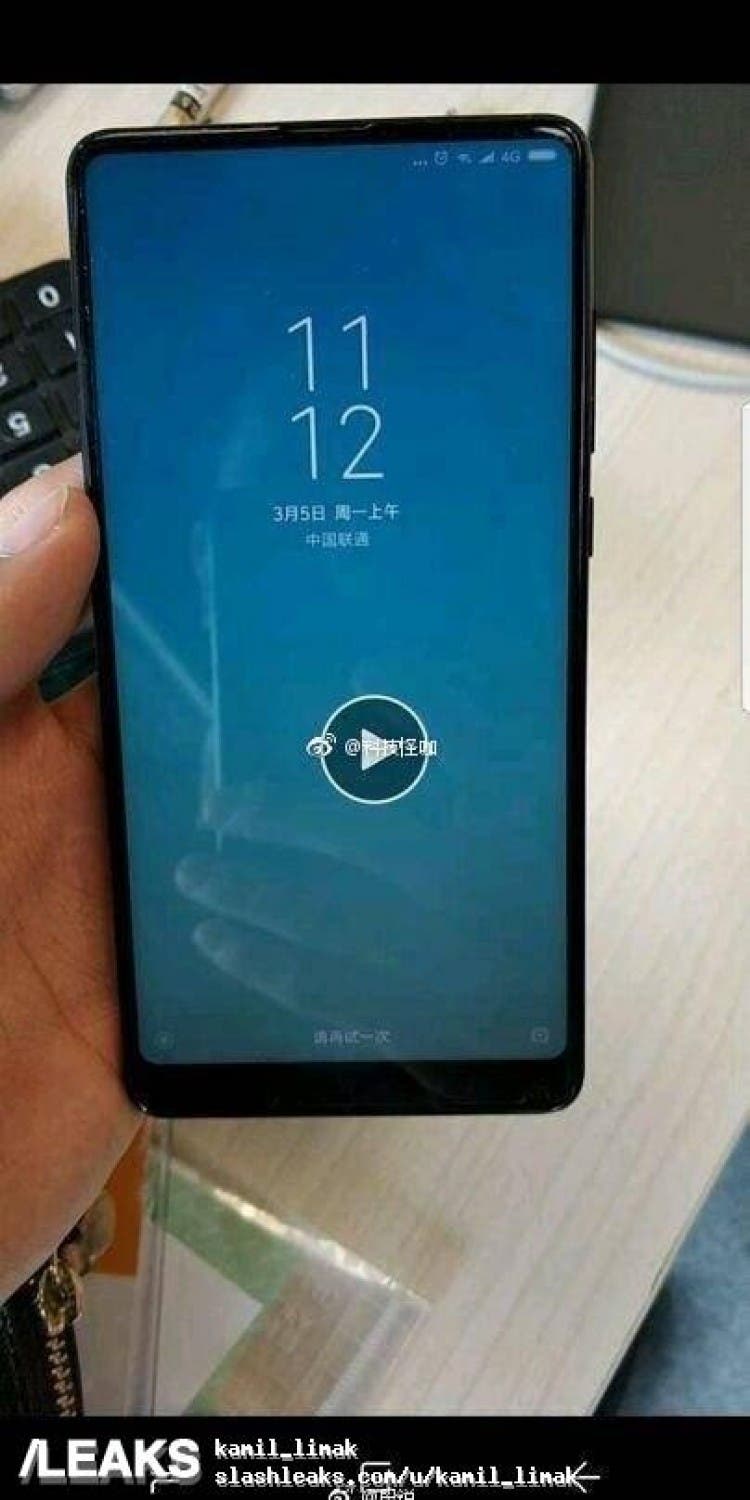 Looking at the rear of this image, it is highly reflective which suggests that it should be using a glass rear panel which would make sense because the company recently teased the Mi MIX 2S with wireless charging capability. In the camera department, the leaked image shows that the dual rear shooters are vertically arranged on the top-left corner with the LED flash lodged in-between the dual cameras. 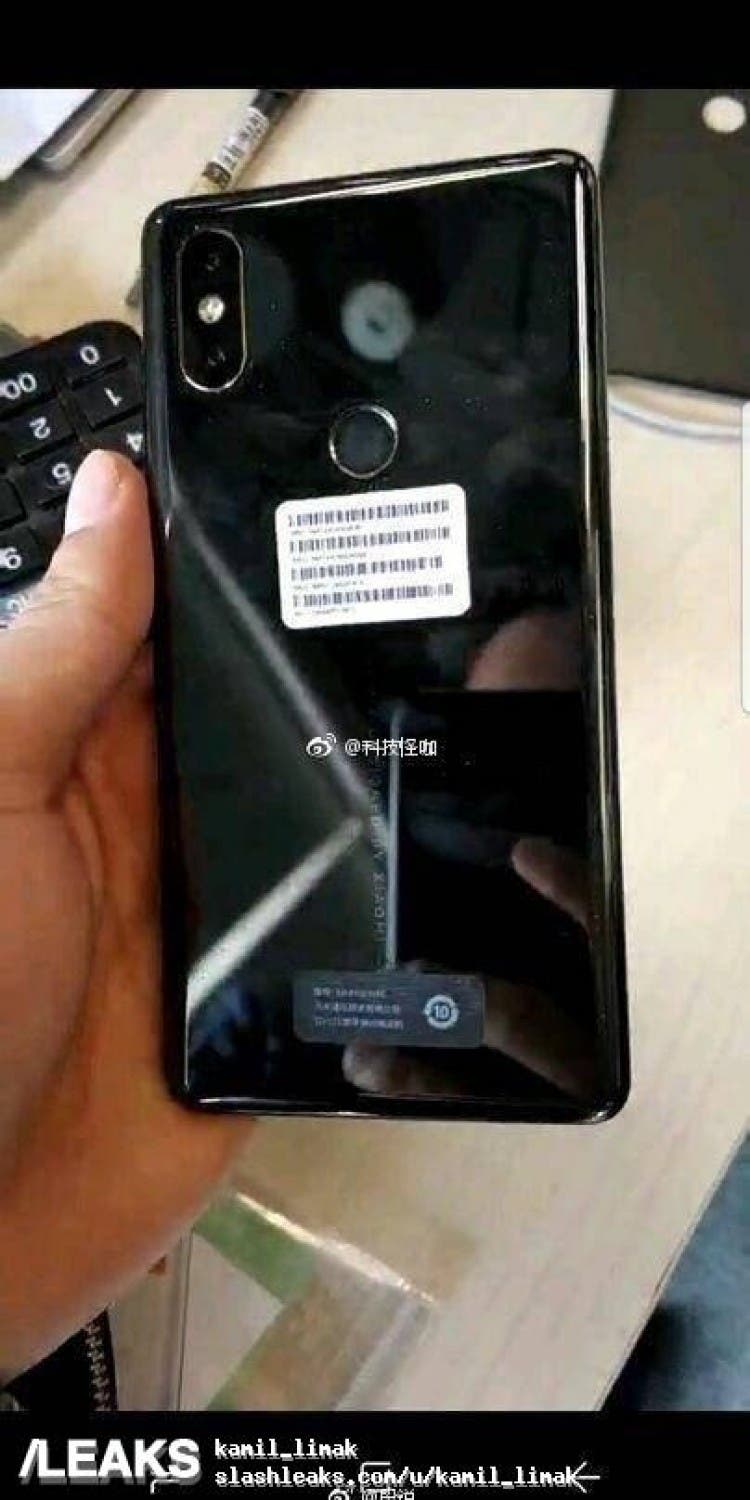 There are conflicting shreds of information regarding its fingerprint scanner. This leak and a few others show a rear fingerprint sensor but we have also had reports of an on-screen fingerprint scanner for this smartphone. What do you think about this recent leak? Let us know in the comments below