A while back we heard that Elephone was going to launch their first rugged phone in the following months. Well, that day seems to get closer as more details come in about the device. In addition to that, the company just inaugurated their new factory, of which we have a couple photos! 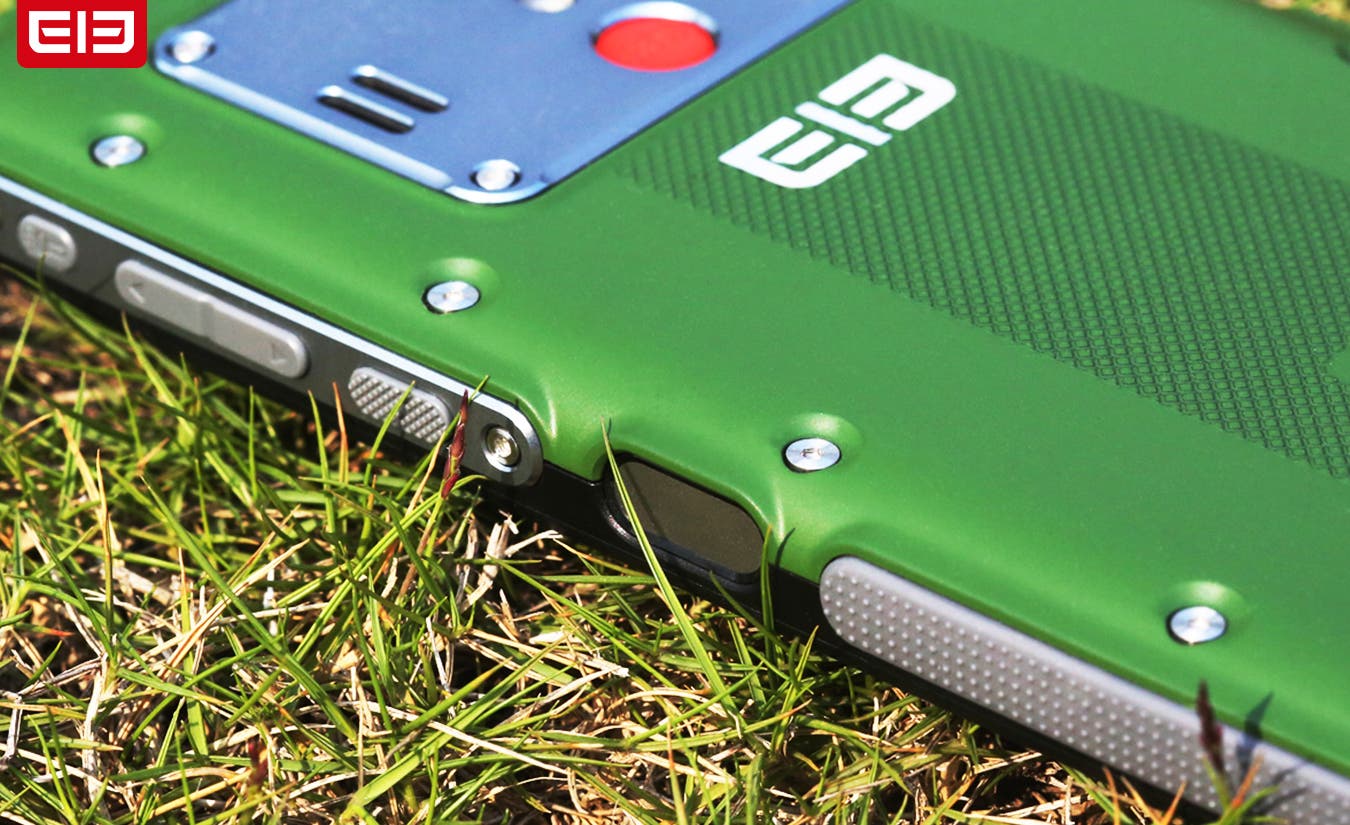 Let’s begin with what we already know about the phone: some of the internals. The namely called Elephone Fighter phone is – according to previous leaks – going to pack a powerful Mediatek Helio X25 deca-core CPU coupled with 4GB of RAM and a whopping 128GB of internal storage.

Today we also learn that the Fighter is going to feature a 2K display, which would be a first for a rugged phone, plus we’ll also be getting a side-mounted fingerprint scanner.

Being a rugged device, the Elephone is also going to sport an IP68 water and dust proof rating. Making it a really interesting phone all-around.

Now, for those who are curious about the new Elephone factory, down below you’ll find a couple photos of the building. Which phones do you think they they are going to produce in there? Let us know your thoughts in the comments section below!

Learn more about the Elephone Fighter on the company’s official website (when available).

Next Low prices galore with the Chuwi 2-day brand sale