Chinese smartphone manufacturer ZTE after releasing a trio of Android-powered smartphones back at the MWC appears to be cooking another device which might hit the market soon. This time, the Chinese giant seems to be working on expanding its A series of smartphones as one of its devices dubbed the ZTE A606, has recently passed received TENAA certification.

The device will house an unknown quad-core chipset with a speed of 1.3GHz coupled with 2GB of RAM and a 16GB of internal storage, which is further expandable via microSD card. It will run Android 8.1 Oreo operating system out of the box, but what remains unknown is whether it will be based on the company’s own Nubia UI. On the imaging capabilities, the phone features a single 5-megapixel rear camera and a 2-megapixel selfie snapper with LED flash.

It should come with a full host of connectivity options including a dual-SIM card slot, 4G VoLTE, Wi-Fi 802.11 a/b/g/n/ac, Bluetooth 4.2, GPS, and a 3.5mm audio port. There isn’t any trace of a fingerprint reader on the back, and given the specs, it is very unlikely it will pack an under-display fingerprint reader, so it is safe to assume the device has no such security feature. 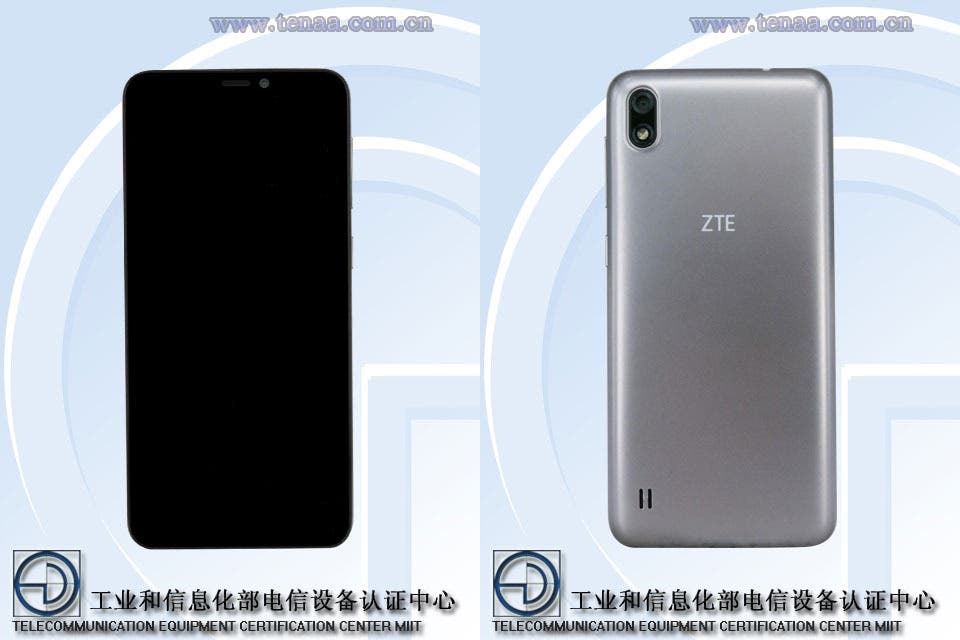 We hope to get some official info regarding release date and price in the days to come.