The deal between Broadcom and Qualcomm have been facing a number of twists and turns since the first bid. However, the new chapter is something that we would consider really unexpected. When everything seemed decided, and both companies took their initial steps toward an agreement, someone from outside stepped in. This person was no other than the United States president – Mr. Donald Trump. 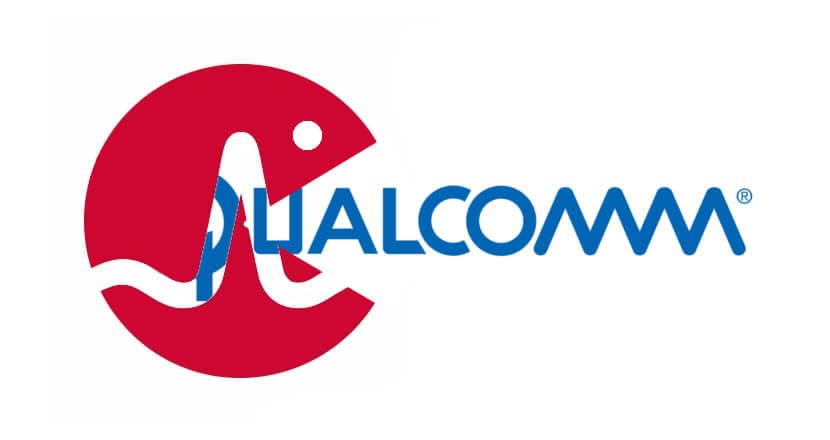 Claiming that an acquisition of Qualcomm by Broadcom is a national security risk, the US president blocked the transaction from taking place. Earlier on this month, the U.S Treasury’s Committee on Foreign Investment in the United States issued an extraordinary letter alleging the possible consequences of Qualcomm acquisition by a foreign company. Among the problems, the agency listed that it would damage U.S participation in the production of 5G wireless components that will start mass production on the next year.

Earlier today, the Singapore based Broadcom moved up the date when it would become an American company domiciled in Delaware from early May to April 3rd. Interestingly enough, April 5 is the date when the Qualcomm Stockholders were to vote on their company’s 11-seat board directors. Broadcom has at least six candidates nominated to possibly take control of the board and advance with the final negotiations of the deal. 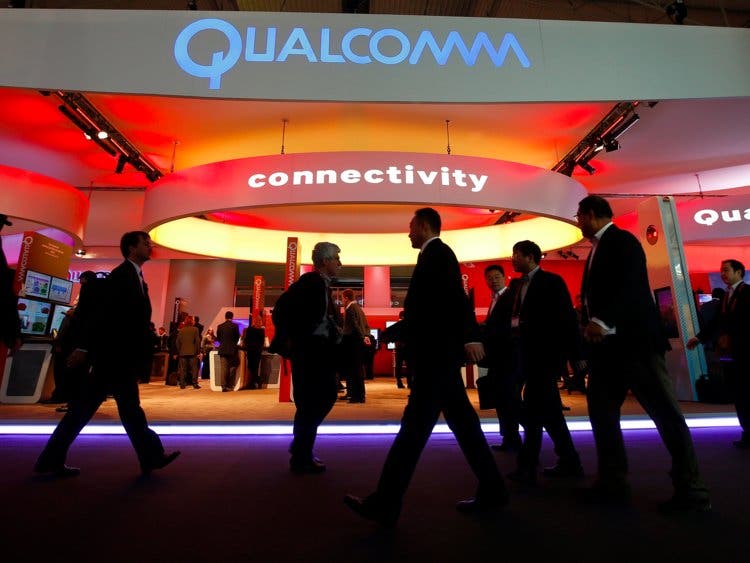 However, Mr.Trump’s order cancel this long-running battle and orders the two chipset manufacturers to abandon and forget this transaction. In other words, the Broadcom massive $117 billion offer to acquire everything inside the Snapdragon mother has just turned in ashes.

“There is credible evidence that leads me to believe that Broadcom Limited, a limited company organized under the laws of Singapore (Broadcom)…through exercising control of Qualcomm Incorporated (Qualcomm), a Delaware corporation, might take action that threatens to impair the national security of the United States.” 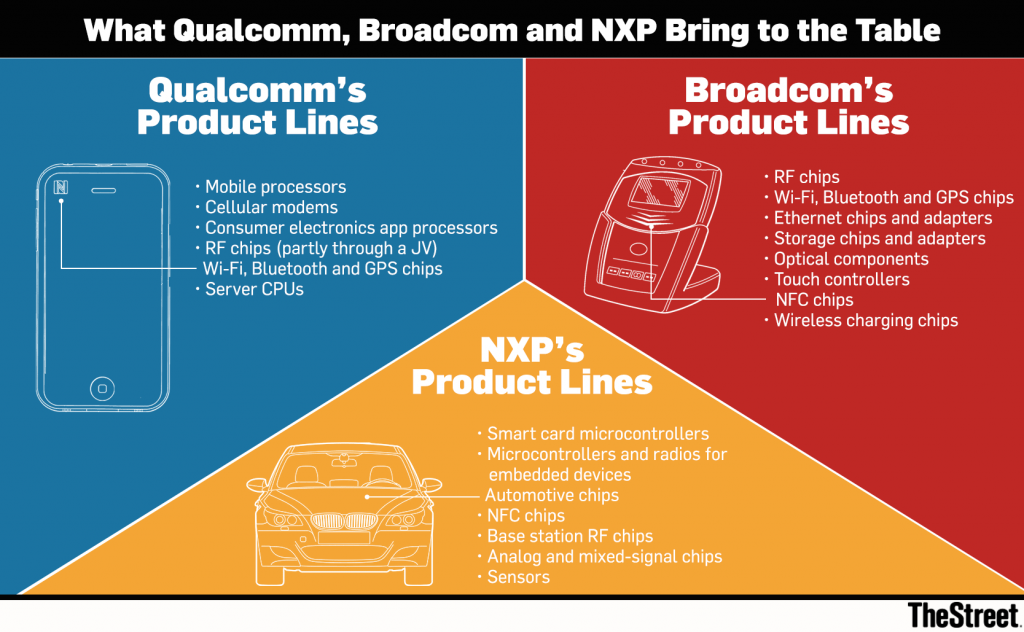 If the deal had advanced it would become the largest tech merger in all the history. Every investor was aware of this fact since the first offer made by Broadcom back in 2017. Since this episode, Qualcomm’s shares were established at $67. Tonight, with the news of US government block, the Delaware company shares are down 3,8% to $60,43. Broadcom in counterpart is facing a growth, with its shares reaching $264,80.

We can’t for sure if this is really the end of Broadcom & Qualcomm love story. Considering everything that happened in the past months, we aren’t sure if both companies shareholders will accept President Trump order without complaints. For now, we recommend keeping an eye on the coming news regarding this. No matter how uninterested you are on this subject, Qualcomm and Broadcom possible deal had the potential to change forever the smartphone industry and all the technologies involved.

Previous Mysterious Huawei Y7 (2018) is spotted in the wild

Next Entry level ZTE A606 gets TENAA's nodding