The giant Chinese Behemoth Huawei is on a roll during this month of March. The company is about to unveil some of their most anticipated devices for 2018 – The Huawei P20 family. However, another device was introduced in the past week even though it doesn’t steal the attention of everyone.

The Huawei Y9 (2018) was an above than average mid-range smartphone packing a quad-camera setup, Kirin 659, 18:9 screen and a massive 4,000mAh battery all those specs for just $247. The Y9 has released just two days ago, and apparently, it will not be the last device of Y series to show up on this month.

Today a smaller and possibly cheaper brother of Y9 was spotted in the wild – The Huawei Y7 (2018) made the headlines today, even though the leak which revealed its existence doesn’t come directly from the Chinese realm. 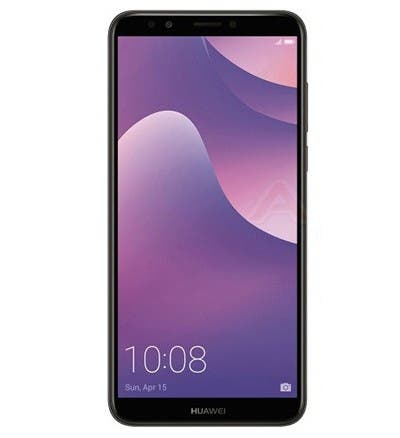 The Y7 (2018) share some semblances with the Y9 (2018), however, it is surely a less powerful device. For example, the Y7 will arrive with a 13MP single rear camera, while the Y9 (2018) brings a powerful dual-camera setup on the rear. On the front, the handset also brings an 18:9 panel, just like its bigger brother but we expect a 1440x720p resolution rather than the FHD+ featured in the Y9. Anyway, this shows Huawei’s compromise in following the FullScreen trend in all their smartphone lines.

Sadly, no other details such as Phone specifications have been disclosed by the source. For now, everything we know is that the Y7 features a rear-mounted fingerprint sensor, a 3,5mm headphone jack on the bottom, Power button and Volume Rockers on the right side and just like the Y9 a Triple SIM/microSD tray on the left side. 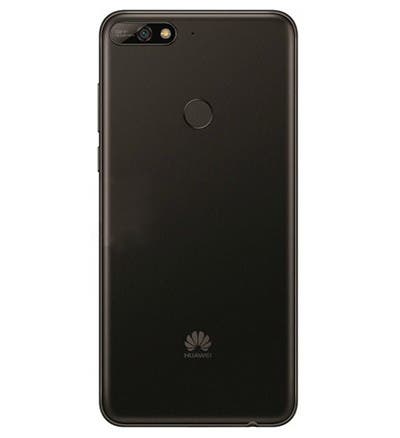 Since the Y9 (2018) was introduced just two days ago, we can expect that the Y7 (2018) will follow the same schedule and a launch may be closer than we think.

Previous OnePlus 3/3T update adds improvements for Gallery and Switch App, but no signal of Android 8.1