While both OnePlus 5 and 5T started to receive the first releases of Android 8.1 Oreo through the OxygenOS beta program, the company hasn’t shared the same love with the old OnePlus 3 and 3T. Instead, the 2016 flagships are receiving a new Android 8.0 based update that brings some underhood improvements to the firmware. 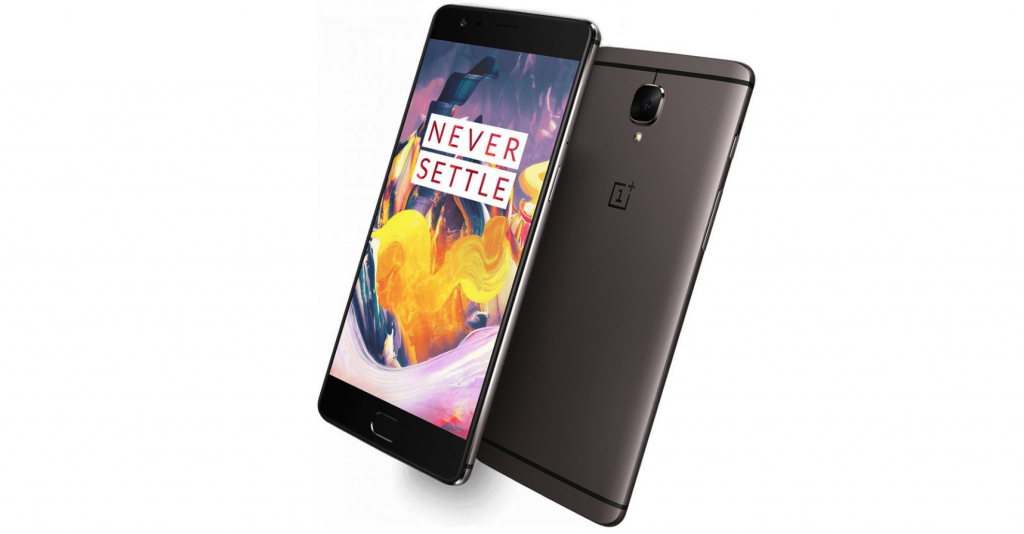 The update also adds a new pick up gesture that will allow OnePlus 3 and 3T owners to answer a call by raising the phone. Curiously, this very same feature was also added to the newer OnePlus smartphones through the Android 8.1 update. Lastly, but not least the update brings the February Security Patch and some bug fixes and general improvements.

The open beta update is being delivered through OTA to all devices enrolled in the program. If you never flashed one of the OxygenOS betas on your OnePlus 3/3T then you’ll have to manually download the ROM in your handset, but be careful since the process will wipe your data.

Next Mysterious Huawei Y7 (2018) is spotted in the wild