Asus hasn’t the best update track record among manufacturers, but for sure they are improving. On the last year, the Taiwanese company announced that would bring the latest Google cookie for the Zenfone 3 and 4 before Q3 2018. Today the company is fulfilling part of this promise, and the Zenfone 4 Pro is the latest smartphone running Android 8.0. 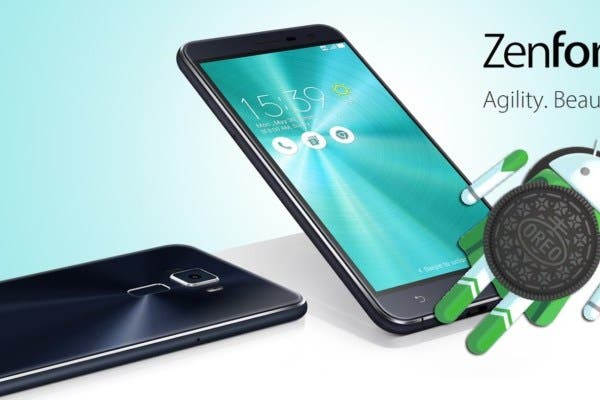 The ZenFone 4 Pro (model ZS551KL) is the unit eligible for today’s Oreo update. Since the update is happening through OTA in a gradual form, it may take some to arrive for all Zenfone 4 Pro handsets. The Android 8.0 list of additions includes the Picture-in-Picture Mode, Notification Channels, Autofill API, Revamped Settings UI and more. Asus also took the opportunity to bring some features to its ZenUI, there is a new “Long Screenshot” feature that is meant to take a full screenshot from a website page for example. The controversial ZenUI also received a friendly update for its interface and Launcher.

Furthermore, the update is meant to improve power consumption and battery efficiency. Also, the Cast feature was replaced by another one called PlayTo. Lastly, but not least the Zenfone Launcher now supports “Swipe Up” for All apps, something that was introduced by Google with Pixel Launcher. 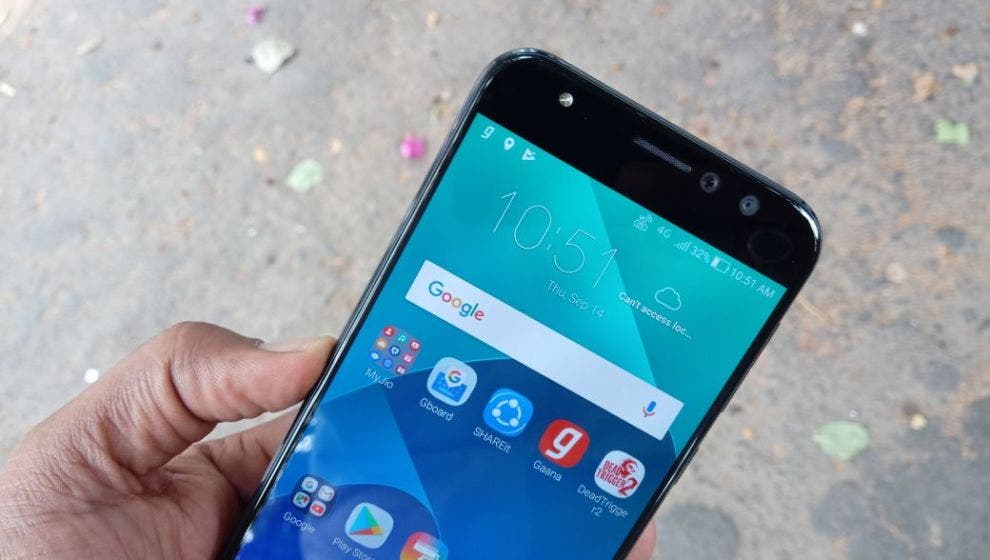 The Taiwanese manufacturer states that the update will also bring some underhood improvements that aren’t mentioned in the changelog. The company didn’t mention which Google Security Patch is running on this build. If you have an eligible Zenfone 4 Pro and haven’t been prompted by the update, try to check Settings >> About >> System update. If it doesn’t show up, just relax and wait for Asus grace reach you.

Next OnePlus 3/3T update adds improvements for Gallery and Switch App, but no signal of Android 8.1

Asus releases Android 8.0 for the Zenfone 4