Asus has fulfilled its promise of delivering a major Android update for the Zenfone 4 faster than it provided for previous models of the handset family.

The company today announced the Android 8.0 Oreo stable release is being delivered to the Zenfone 4 users through FOTA (firmware over-the-air) method of update. The Taiwanese manufacturer advises its users that if they don’t get the update notification, it will be necessary to open Settings apps, head to About and verify in the Software Update menu.

Since the update was just released today, it may take some time to arrive for all Zenfone 4. So if the update doesn’t show for you even after checking Software Update menu, then be patient and check it in the next days.

The ZenUI Oreo update brings a lot of new features, improvements and even a refresh in the UI. The interface now delivers a better friendly and “just ready” experience for the users, Oreo’s redesigned Emoji set, Adaptive Icons support, Picture-in-Picture mode and all the new features brought by Google inside the Android Cookie version. 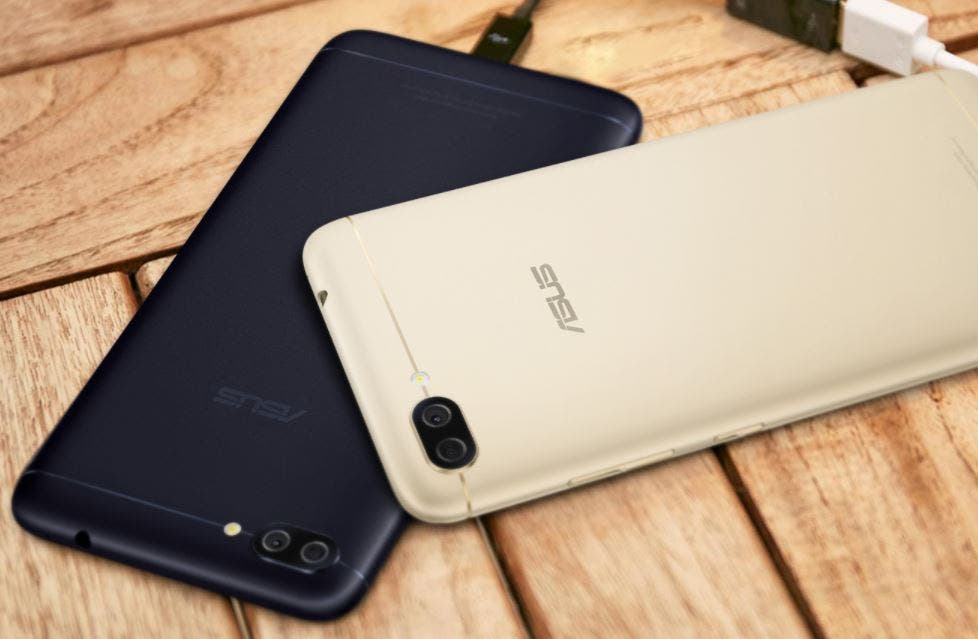 We have to confess our surprise with the timing of the update. It’s the first time that Asus deliver a big Android update a few months after its release, just check the amount of time that the company has taken to do the same for older models of Zenfone. Thumbs up for Asus if they succeed in keeping this schedule for future models.

Previous Samsung will release the next Exynos chipset on January 4, 2018

Next Most Realistic Xiaomi Mi 7 Renders Show Up Online