Besides Qualcomm and its Snapdragon 845 expected to hit the market in 2018, being placed in the majority of High-End smartphones, Samsung also have prepared its known Exynos chipset for the next year.

Although the South Korean manufacture have not specified the name of the newest Exynos (2018) chipset, it publicly announced the date when the new SoC will be announced. There is a chance of this being in fact the Exynos 9810, which is about come underhood of Galaxy S9. 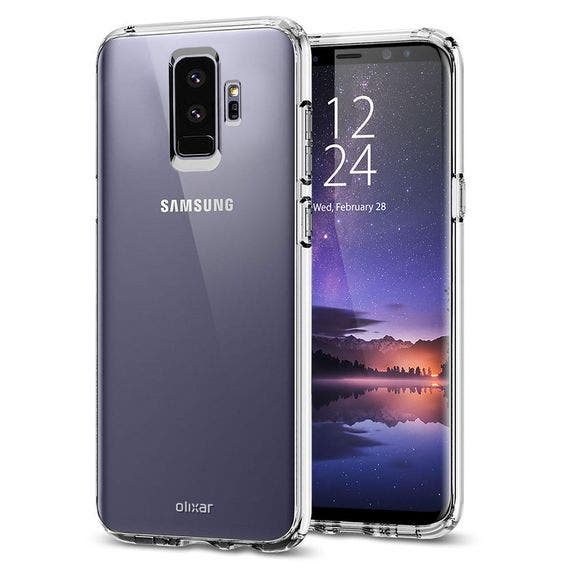 It’s unlikely to see this new chipset packed in any other handset other than Galaxy S9 lineup and possibly the Note 9 lineup. A few years ago some other companies like Meizu adopted the Samsung in-house made flagship SoCs, so only the future will tell if another brand other than Samsung will adopt the newest chipset.

Discover #TheNextExynos that goes beyond a component. Stay tuned. pic.twitter.com/542sWnQ7EZ

According to reports the Exynos 9810 will be manufactured under Samsung’s 10nm FinFET technology, just like the Qualcomm’s Snapdragon 845 (also manufactured by Samsung). Although no confirmation or deep details have been delivered until the moment, we expect the chipset to sport the Mali-G72 GPU and LTE Cat.18 support.

The teaser’s tagline “Beyond a component” may also suggest something different from earlier Exynos chipsets. Since Huawei, Qualcomm and Apple have unveiled chipsets with AI capabilities and support we expect the Galaxy’s mother to also follow-up this new trend with a AI-ready Exynos SoC.

The full specifications sheet of the newest Samsung processor will be revealed in a few days ahead, during the CES 2018 technology fair. So if you’re interested on this, keep tuned in the first week of 2018 for more details.

Next Asus releases Android 8.0 for the Zenfone 4