Rumors out of South Korea suggests that LG plans to launch the LG G7 in May. There is also a possibility that this smartphone could arrive in late April. According to the report, three carriers will officially launch the LG G7 and G7+. These smartphones use the artificial intelligence (AI) camera coupled with Qualcomm Snapdragon 845 chipset. As is common with LG, the main difference between the G7 and the G7+ will probably be the RAM size. 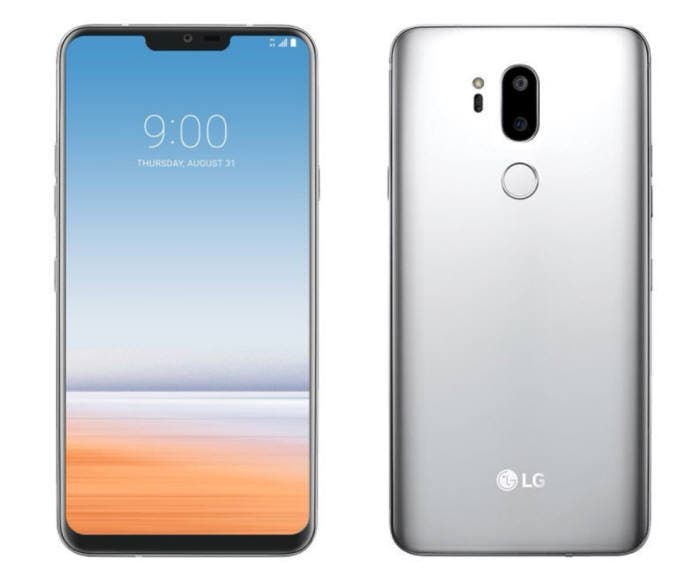 The LG G7+ will cost 1 million Won ($940) while the smaller LG G7 will go for ($845). These smartphones come with the recently popularized “notch” as well as an OLED display. Furthermore, its vertically arranged 16MP dual rear AI cameras and audio promise better performance. The lights of this smartphone will be kept on by a 3000 mAh battery. According to an official, the company is currently reviewing the series of events it has and it is not clear fo the launch will be held in South Korea, the US or Europe.

LG G7 ThinQ to debut in Taiwan on June 22