Are you willing to sacrifice battery life for all else? If so, continue reading.

Many people thought Oukitel went crazy when they decided to release the Oukitel K10000, but it turns out the market is present for battery life so crazy even someone like me wouldn’t touch this with a ten foot pole. The Oukitel K10 is the update to the older K10000, and we at Gizchina puts this phone through its paces.

There are crazy people around 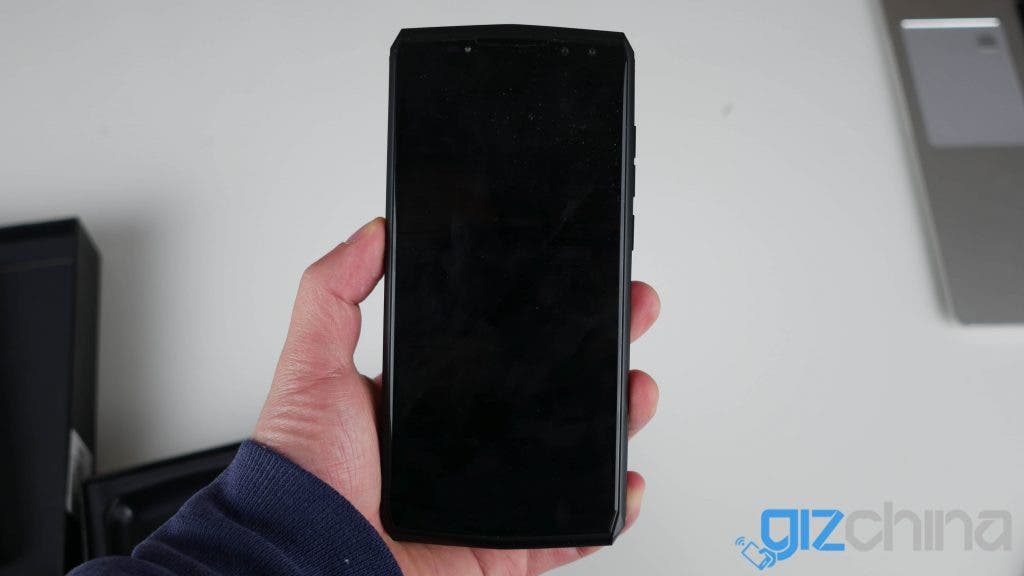 The K10 looks like a rugged phone that Oukitel tried to beautify by adding (fake) calf skin leather on the back, but making the K10 beautiful is even more impossible than looking cool while riding a scooter. Fitting an 11,000mAh battery into a sleek body is an impossible task, and making the phone sturdy enough to hold such a heavy battery pretty much excludes the possibility of a beautiful phone. 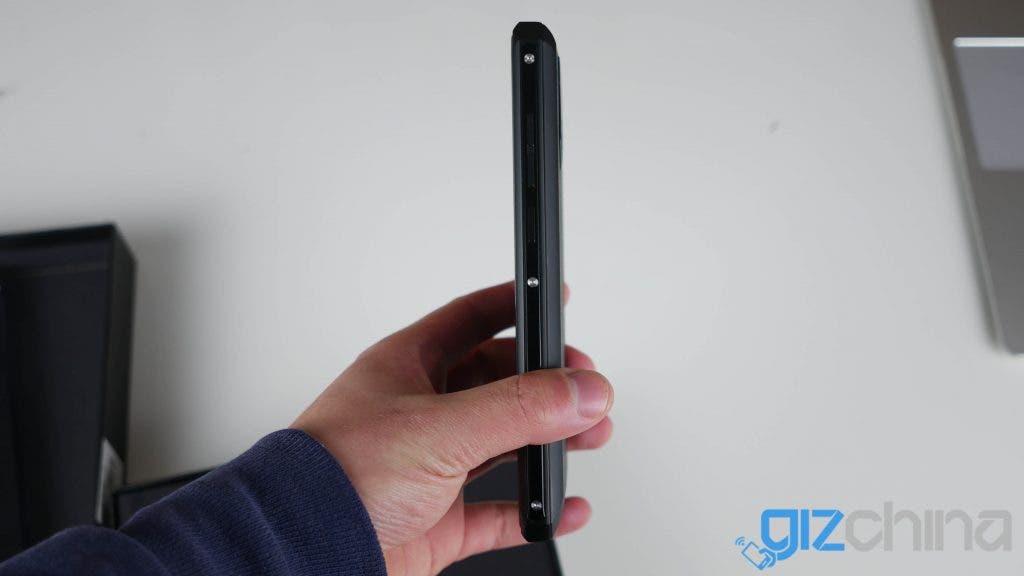 Its fairly well made with large bezels for a “small bezelled” phone. The calf skin leather feels a bit out of place on such a large and unsightly phone and you could probably curl dumbbells easier than you could curl the Oukitel K10. 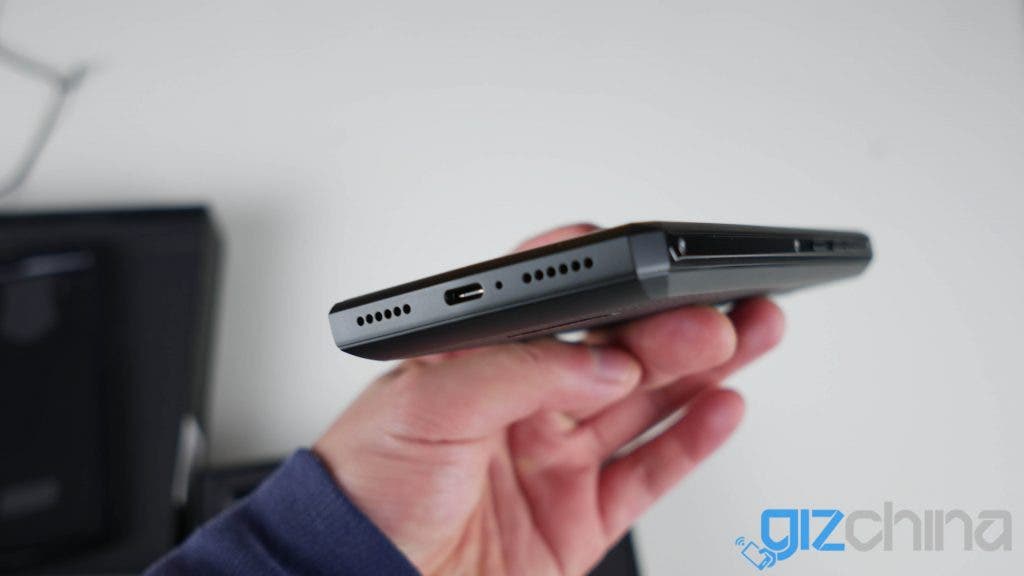 There is one weird issue, the USB-C port is deep enough that about 30% of my USB-C cables don’t work, but the other 70% longer cables work. I think the port here is a tad deep. The USB-C cable included in the box does work nicely though.

Calf Skin does not help 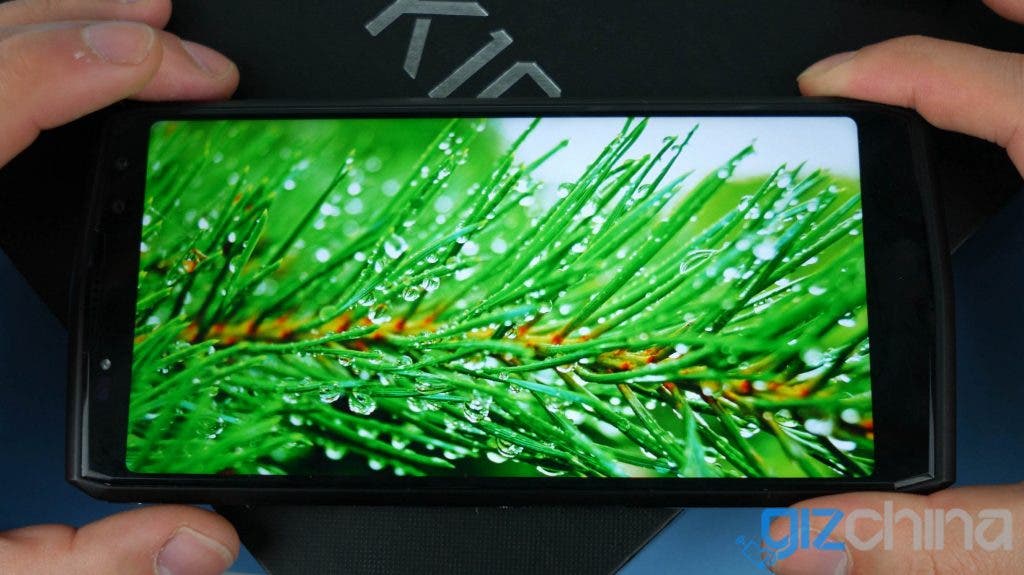 The display on the Oukitel K10 is a 2160×1080 resolution on a 6” display and the screen is very impressive. It is a great LCD display that is very crisp and pretty to look at with some pretty incredible contrast that holds its own against AMOLEDs surprisingly. If you have some nice colourful photos like I’ve got here, you can see the colours and the photos look nice. The display is a bit on the yellow side but is unnoticeable except for a side by side comparison. 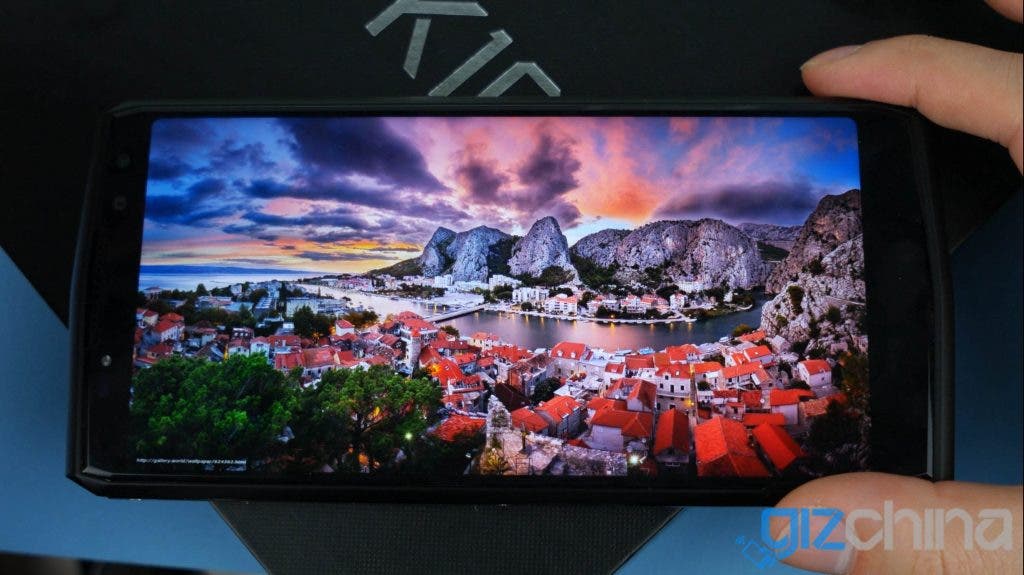 The maximum brightness hits about 450-500 nits which is good enough so that you can see it in bright sunlight, but its still not as visible as Samsung’s new AMOLED displays.

Audio quality is not bad with good highs and mids, bass is actually present but not overpowering also. However, you do get distortion at max volume which is a bit disappointing.

Battery life better be good with such a huge battery, and thankfully, it is. I’ll shoot at you a single number, a 48% battery drop over 23 hours of video playback. And no, this was not with all radios off, brightness set to minimum, this was with everything on and brightness at 200 nits.

I was able to get 6 days of heavy use, including Youtube, gaming, taking photos, and browsing the web, no other phone I’ve ever tested comes close, even the Xiaomi Mi Max 2 and Lenovo P2 fall about 30-40% behind this phone.

With regards to standby battery drain, the phone lost 7% in 2 days. Charging the phone takes about 5 hours to charge. 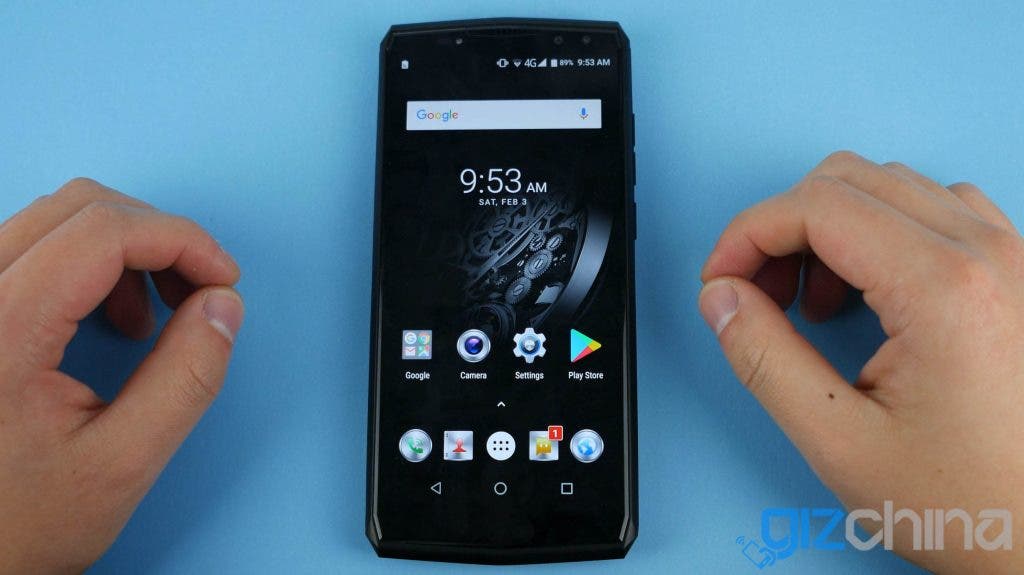 The phone is stock Android with an ugly icon pack on top of stock. General use is quite fluid but its slightly laggier than the fastest MTK6763 phone, the Maze Alpha X. It also lags behind slightly in terms of launching apps, its fairly fast to launch apps, but still lags behind the Maze Alpha X almost unnoticeably. Once in RAM it works perfectly. This phone is also a great gaming phone, able to play anything you want, some more intense games at lowered settings, but you can play forever if you so wish. It does get warm during gaming but not very hot. The fingerprint sensor is not too fast or accurate, but is barely good enough for daily use. 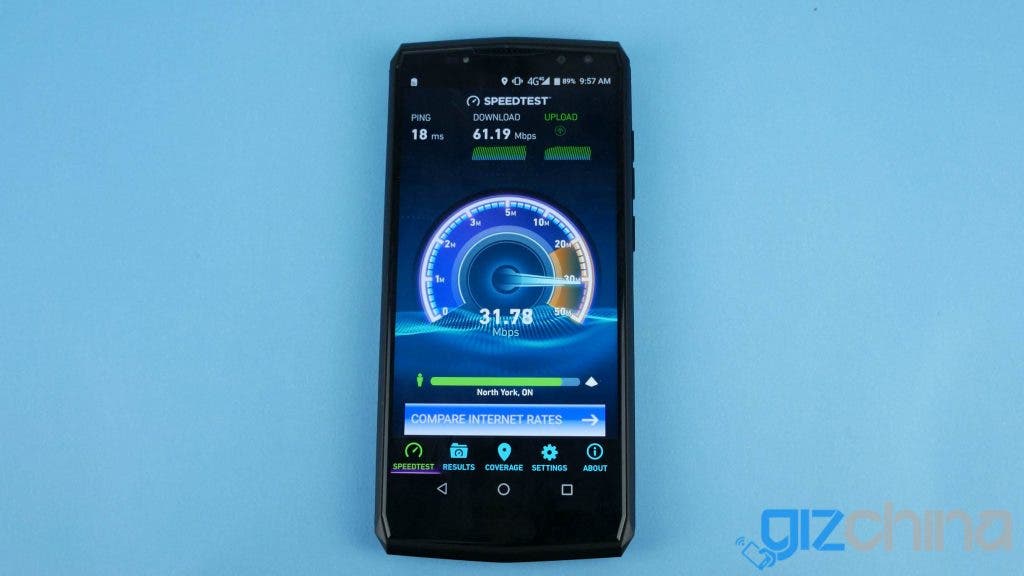 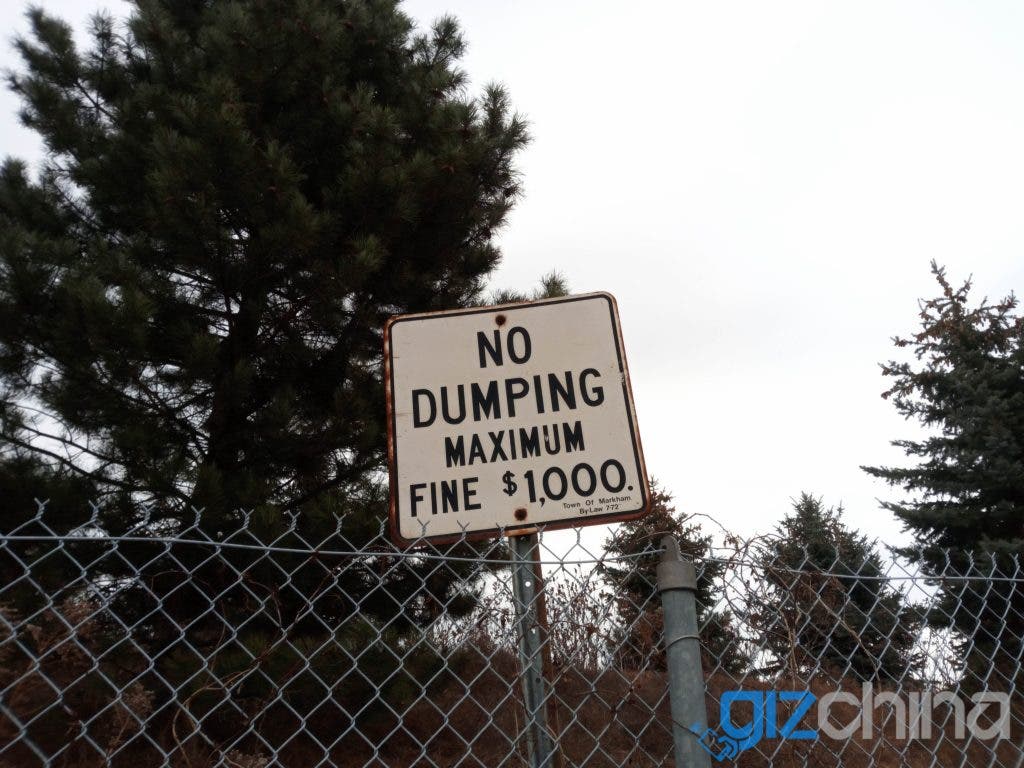 Oukitel has stepped up their camera game, I was surprised by how decent the colours looked with good colours, very decent contrast, and deep saturated colours. Detail is not bad especially in macro shots, however all photos have a very unnoticeable layer of grain on top that isn’t visible even on a 24” monitor, I had to look at it on a 32” monitor to detect the grain. 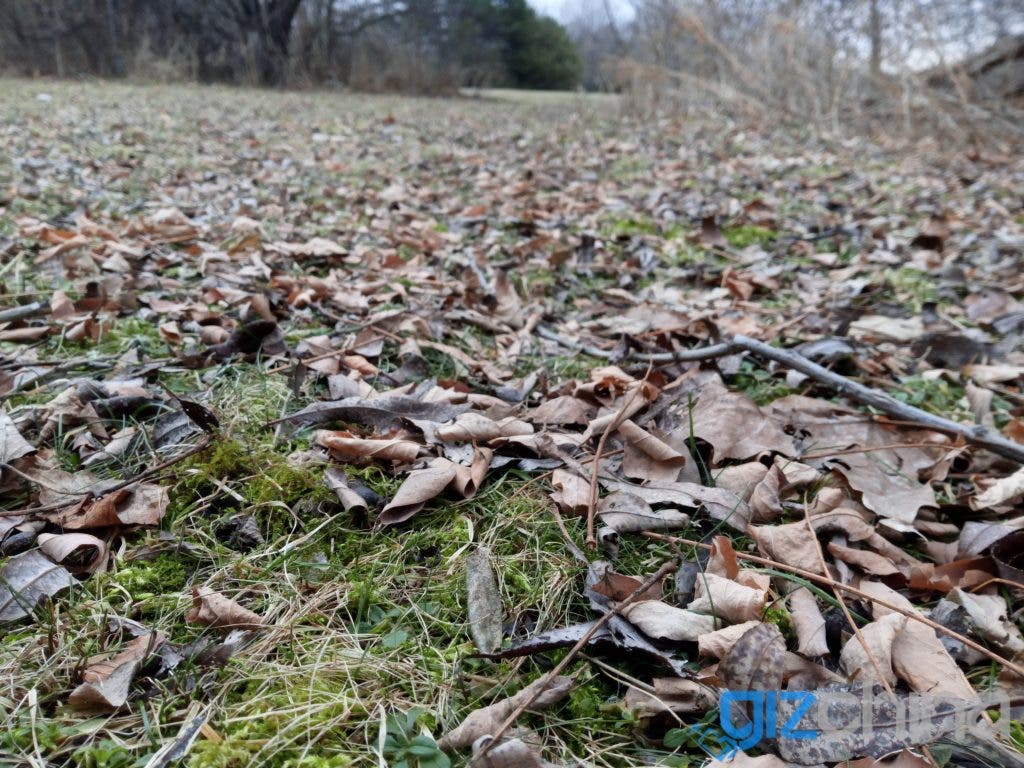 The camera has trouble focusing occasionally, and certain landscape shots forces the camera to overcompensate and make this yellow. Don’t use the bokeh mode, its fake, and HDR mode works well in high contrast & dynamic range situations only, HDR washes low contrast photos out. 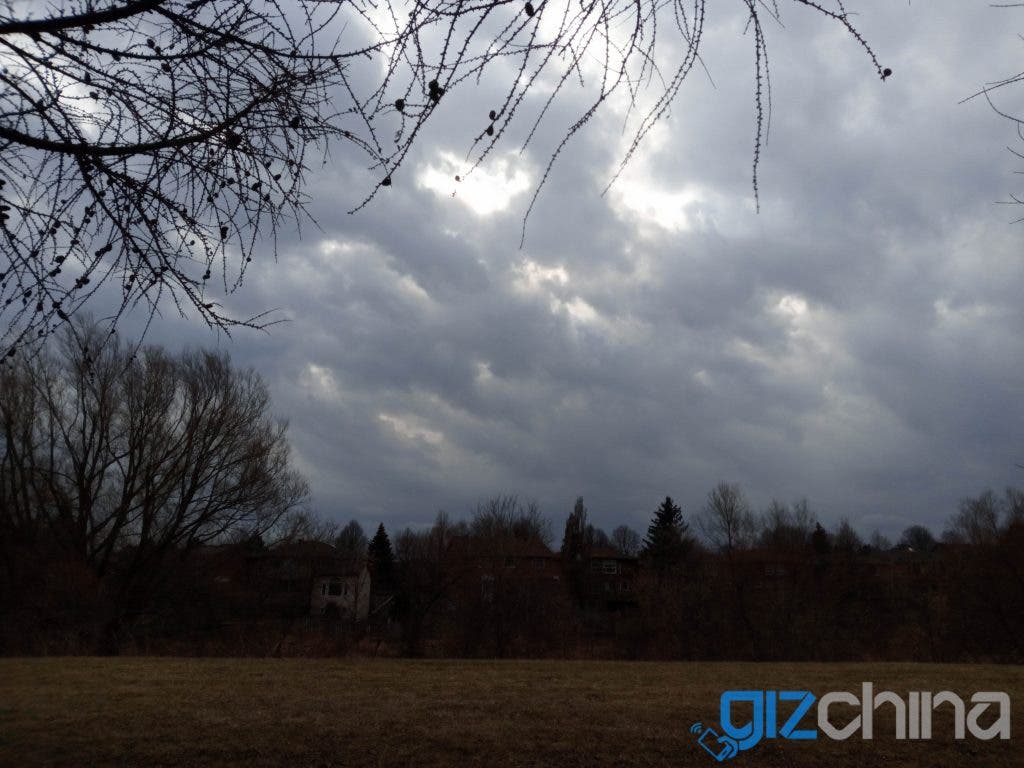 The front facing camera is average at best, but like other devices it has that annoying out of sync video recording, that should be fixed ASAP by Oukitel since they are decent with their software updates.

Oukitel has created a very decent phone if you ignore the downsides of sticking a 11,000mAh battery into a phone. The biggest downside of this phone would be the camera quality, and even then they take decent photos, you just have issues with video recording in general with frequently below average video quality. The rest of the phone is decent, some strange design choices in the build quality section like the fake calf skin leather but if that’s your thing or you don’t mind, then go right ahead.

You pay for the battery

Next Is JiaYu Brand Completely Dead?