As of now, many must have forgotten the name “Jiayu” and you wouldn’t blame them, the last time anyone heard from the company is 2016 when it released the JiaYu S4. Jiayu Mobile was founded in 2009 and up till 2013, it was booming but from 2014, rumors of its death started springing up from time to time. Recently, we got a tip from one of our followers which showed that JiaYu German online store now does more promotions for Umidigi than it does for its own JiaYu products. Also, the company has deleted its Facebook page. All these beg the question “Is JiaYu completely dead?” 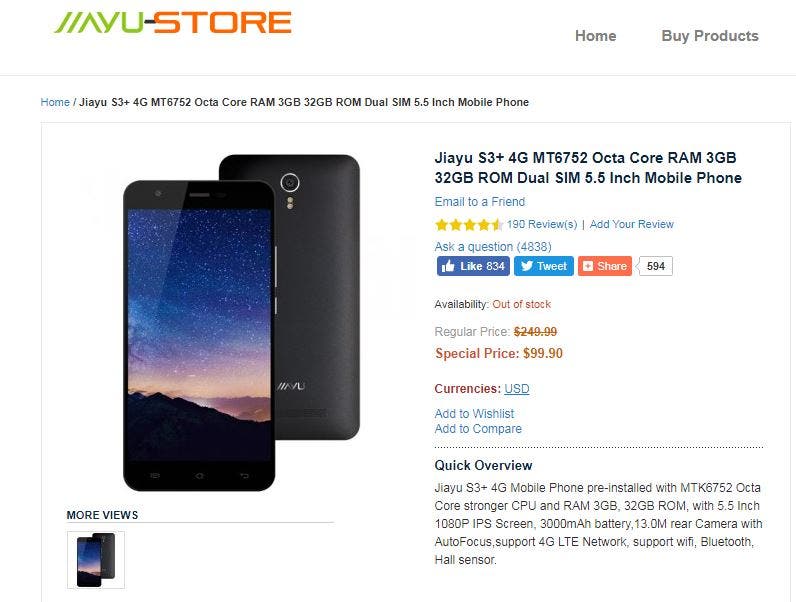 Our investigations revealed that the company’s Spanish site does similar promotions for Vernee and Leagoo products just like its German site. Also, its JiaYu Espana Facebook page contains information on Vernee. Furthermore, there was a huge crash of prices of JiaYu products on its online store last month. For instance, the price of JiaYu S3 was reduced from $249 to $99 which is about 60% off. It now appears that the company is just trying to offload whatever it has left in stock before it completely shuts down. 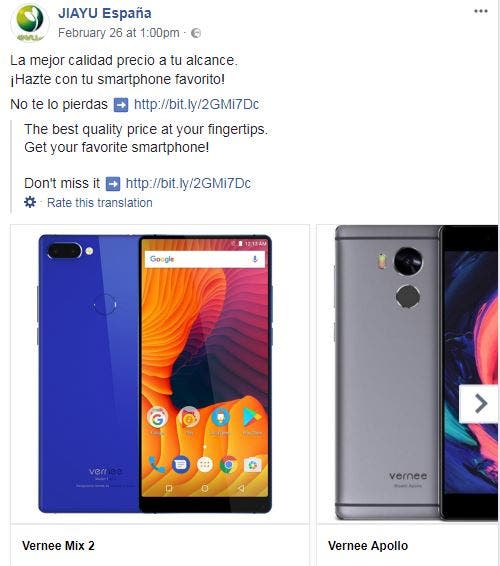 Looking through JiaYu’s online store, the few comments that dropped had a response from the company which shows that the company is still quite active (at least whoever is handling its online services is). So for those who wish to know the status of JiaYu, it is still ALIVE but it is definitely a sinking ship. There is a strand of vein holding its head and neck together but a man is not dead until he is confirmed DEAD. 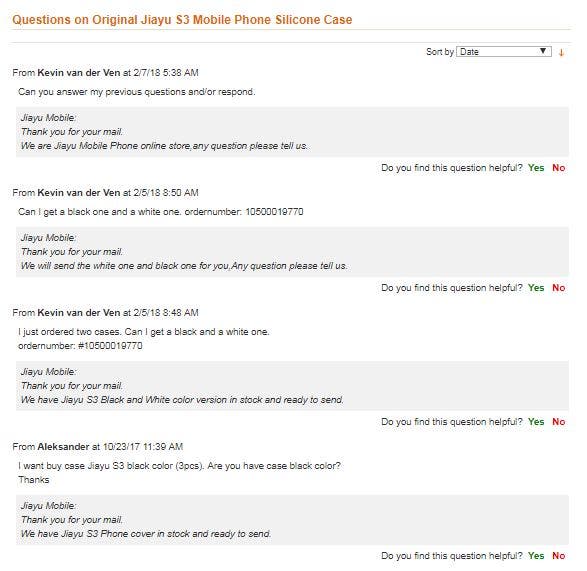 What exactly happened to JiaYu is still a mystery. The JiaYu S3 which was released in 2015 was a hit and many were looking forward to the S3+. When everyone thought that JiaYu was dead, the company sprang back to life with JiaYu S3+ in late 2015. But nothing serious has been heard of them since then.

Previous Oukitel K10 Review - Monstrous in any way you can imagine