Back in 2015, Jiayu was one of the best companies in the segment of Chinese smartphones. The company has a successful past, selling a considerable amount of its smartphones and also getting a big myriad of fans in the process.

If you would ask today, apart from the mainstream companies, it’s hard to find a fan of smaller brand inside China. Back on days, Jiayu made pretty some, expanding its business in Europe with Spanish and Germany stores. 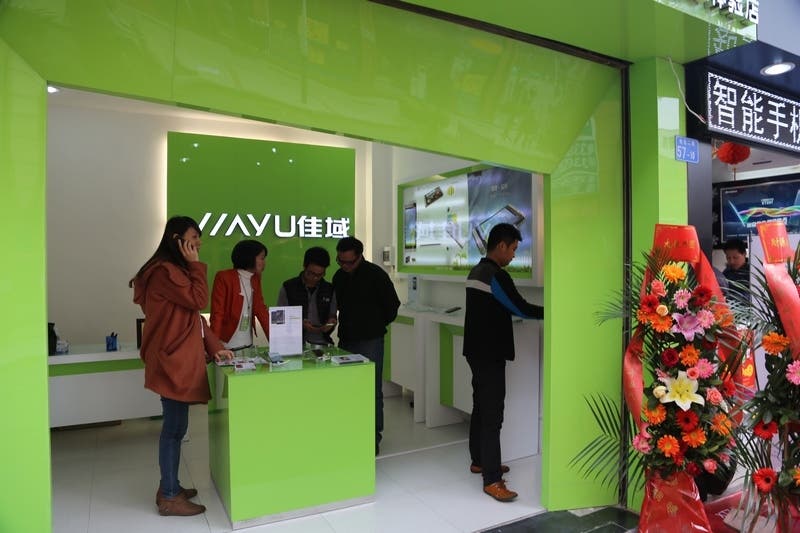 However, the glorious past and the myriad of fans could not keep the company shielded from the consequences of bad management, and in 2015 Jiayu gone bankrupt. The company tried to return some time later, but it never reached this goal. Before its end, Jiayu released one last device, the Jiayu s3, a big hit at the moment, and the last breath of its legacy.

The Jiayu S3 came packing the MT6752, one of the best Mediatek SoC for the time being, alongside 3GB of Ram with the 16GB of storage, with a 32GB variant coming later. These specs can’t compare with today standards, but they were a lot when the phone got released.

The phone came running Android 4.4 Kitkat, and like most of MT6752 devices, it never meet a stable update for the 5.0 version of the OS. That, until the M.A.D Team put its hands on it.

The group namely, Mediatek Android Developers, lead by the XDA recognized developers, DerTeufel1980, Superdragonpt and fire855, have taken the responsibility to keep the phone updated since its first days. For Jiayu S3 they already build a stable 5.1.1 Lollipop update, bringing up the device to Android 6.x Marshmallow and later to Android 7.1.2 Nougat, in the form of MadOS. 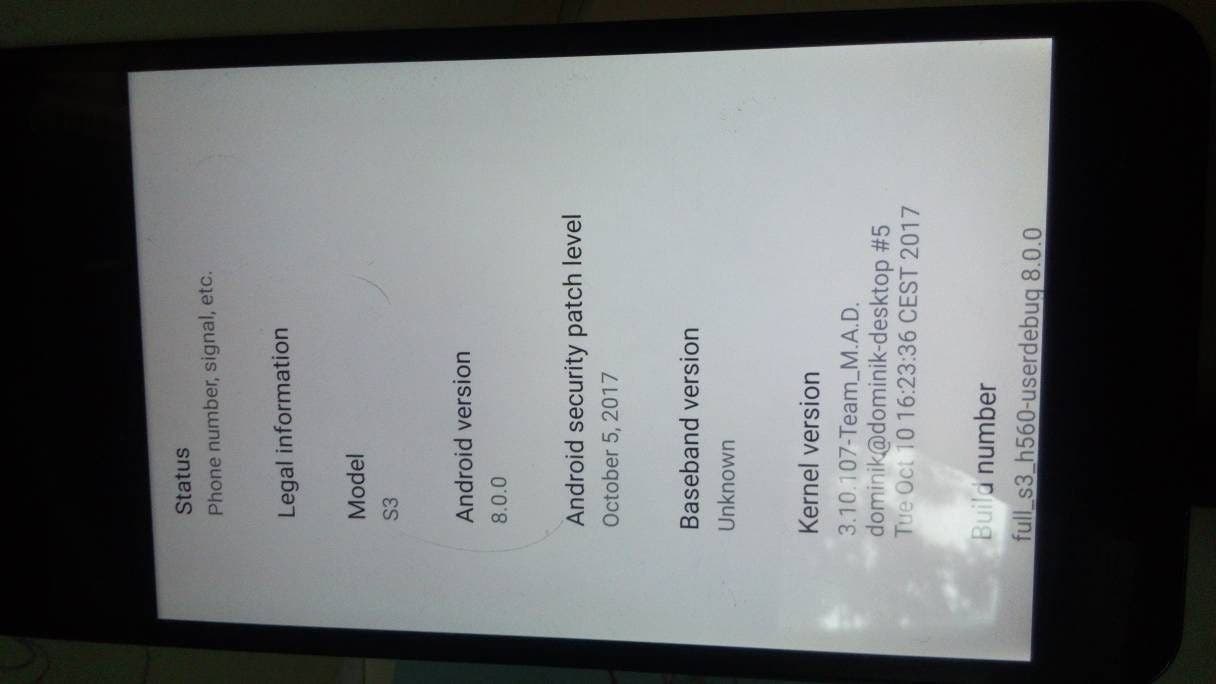 Currently, the group do releases in a monthly basis, adding security patches as well as new custom features for their software. Now seems that their plans for the already old Jiayu S3 haven’t finished.

Latest screenshots come followed by a statement from one of the developers, pointing out that the group started to work on the Android 8.0 Oreo version for Jiayu S3. The phone already booted successfully, but some time will be needed to work on all the others things that must be properly brought up to the new Google’s OS version.

We’ve also got some screenshots taken from the Jiayu S3 running the software:

Judging by the screenshots, the group also fixed all the sensors on the newest software. As MAD work on their free time, the update can take some time, understandable with Jiayu S3 being a nearly 3-year old phone and having a deprecated SoC.

The group is also working in other phones updates for Oreo, and currently among their portfolio are the likes of Vernee Apollo Lite, Uhans H5000, Ulefone Metal, Oukitel U13 and Coolpad Note 3. According to them the list is continuously growing up in device number, and keeping all of them updated is a demanding job, however the update will come.

We would never expect this kind of development in Mediatek scenario, due to all the limitations and lack of open sourced content. However MAD is here to prove otherwise. Are you one of Jiayu S3 owners? or any other supported device? Let us know in the comments section below.