China’s TENAA has approved a new smartphone by Chinese smartphone manufacturer, Vivo. This device is listed as Vivo Y79 and it is powered by an octa-core processor clocking 1.8GHz coupled with 4GB of RAM and 64GB of internal memory. For now, it is available in gold colour. 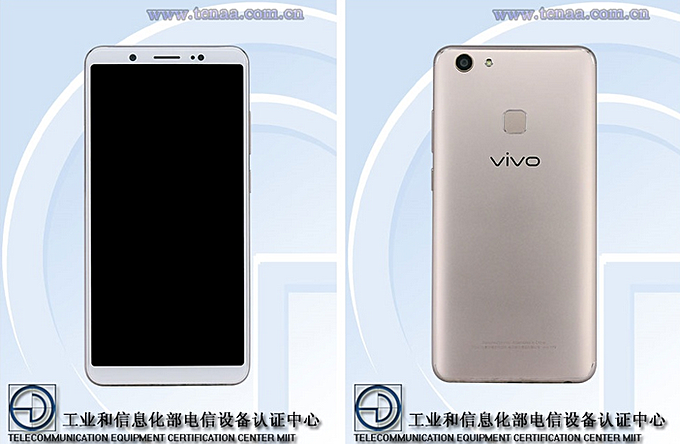 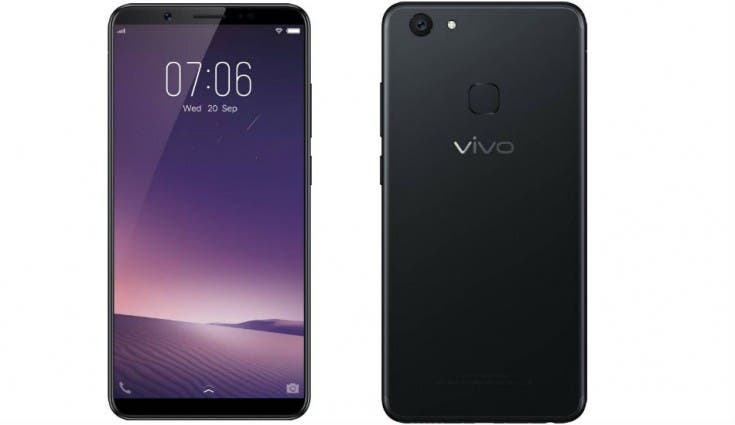 Well, the design and specs of this smartphone are not entirely new to this brand. While listing the specs and features of this new smartphone, one other Vivo product comes to mind, the Vivo V7+ which was launched only last month. These smartphones (Vivo Y79 and Vivo V7+) are identical twins with the only significant difference being their batteries. While the Vivo Y79 comes with a 3,150mAh battery, its “twin”, Vivo V7+ packs a larger 3,225mAh battery.

Interestingly, there is a third device which TENAA has approved called Vivo Y79A and the only difference between this device and the Y79 is its support for CDMA 2000 networks.