Cubot are finally launching their third ever battery phone – the Cubot H3. The “H” in the moniker has always signified bigger battery capacities for Cubot phones, in the past we had the Cubot H1 with a 5200mAh battery and the Cubot H2 with a 5000mAh juice pack. And as you’ve just read the upcoming Cubot H3 will be packing a massive 6000mAh capacity battery. 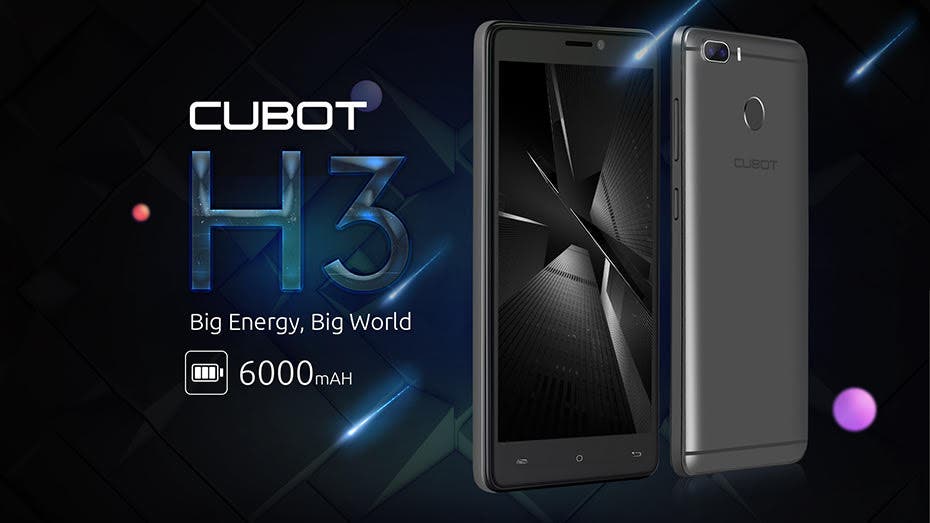 Cubot has tested what kind of battery life you can expect from the Cubot H3 and came out with some interesting numbers. Let’s begin with call time which will be around 46 hours, you can play music for 48 hours, if you want to watch uninterrupted videos you can do that for 10 hours, meanwhile if you leave it in Standby mode then you’re getting 365 hours of autonomy.

Other than sporting a massive battery, the Cubot H3 comes with a Mediatek MT6737 quad-core CPU, 3GB of RAM and 32GB of internal storage, expandable up to 128GB. The handset features a dual camera setup on the back with a main 16MP shooter and a secondary 3MP. On the front we instead find an 8MP snapper for selfies.

Cubot’s H3 will be equipped with a 5.0-inch screen, a full metal body, a rear-facing fingerprint scanner and functionalities such as OTG reverse charging and more 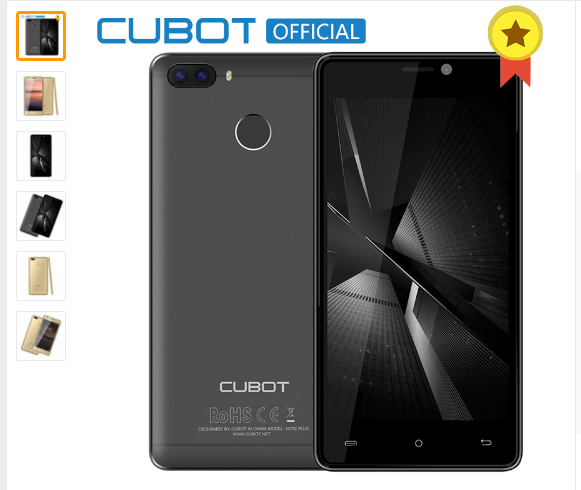 The Cubot H3 can be pre-ordered now over at AliExpress for $129.99. They’ll probably start shipping at the beginning of November. Learn more about it on the official website.