A couple weeks back Samsung unveiled their flagship phones for 2018 – the Samsung Galaxy S9 and S9+. The main changes over the previous model are the fingerprint scanner positioning which is now just below the camera, making it much more comfortable to reach compared to what we had on the Samsung S8/S8+. 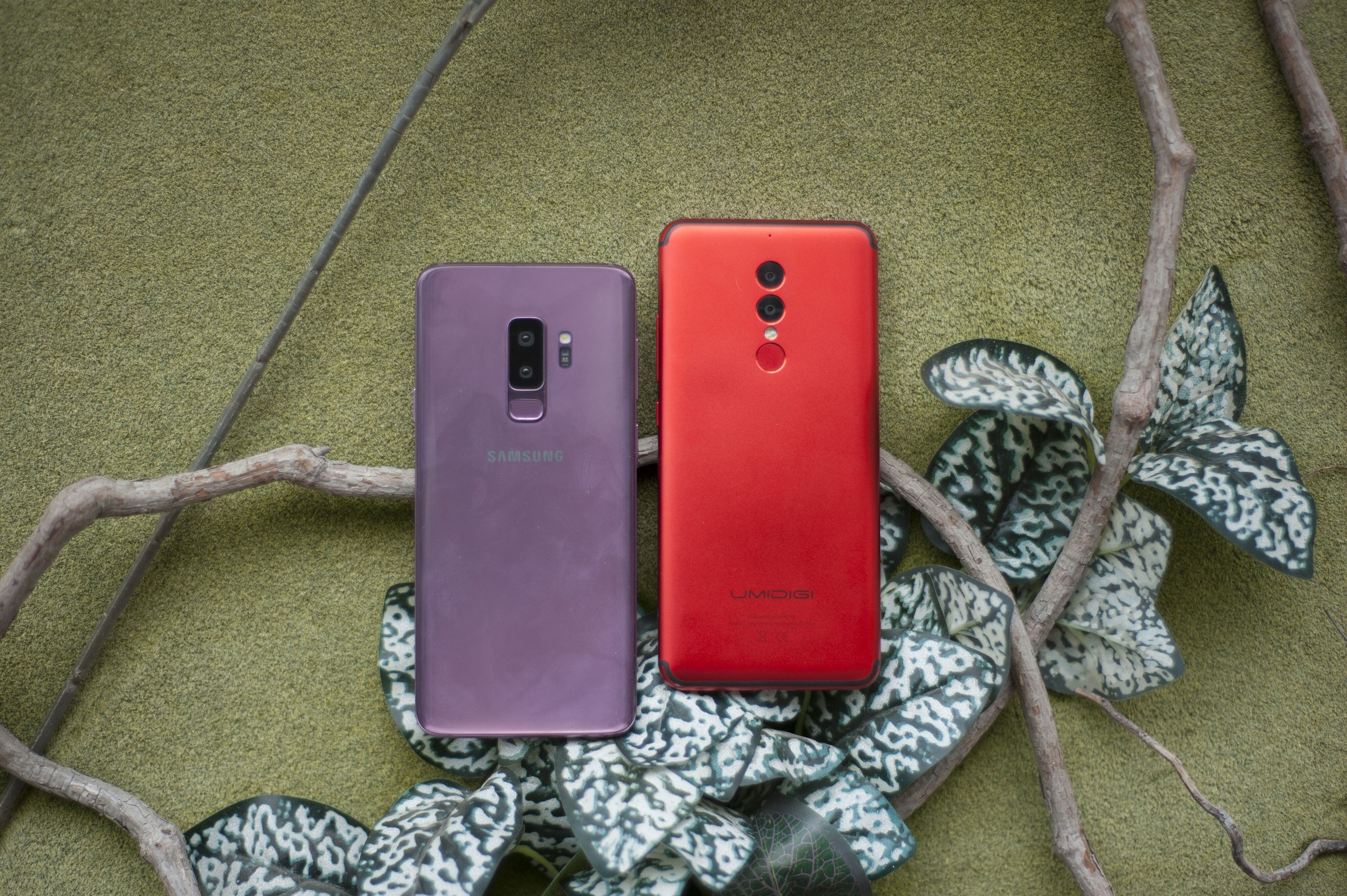 This new design choice does resemble a lot what UMIDIGI previously used on their S2 Pro though. So here we have a very quick comparison for those who aren’t willing to spend over $800 on a phone.

Let’s begin with a few facts: the UMIDIGI S2 Pro was launched in August 2017 with the slogan “World’s first 2-day lasting full-screen smartphone”. The smartphone does indeed feature an 18:9 full-screen display, a massive 5100mAh capacity battery and only weighs 186 grams; meanwhile the Samsung S9+ with its 3500mAh battery comes at 189g. 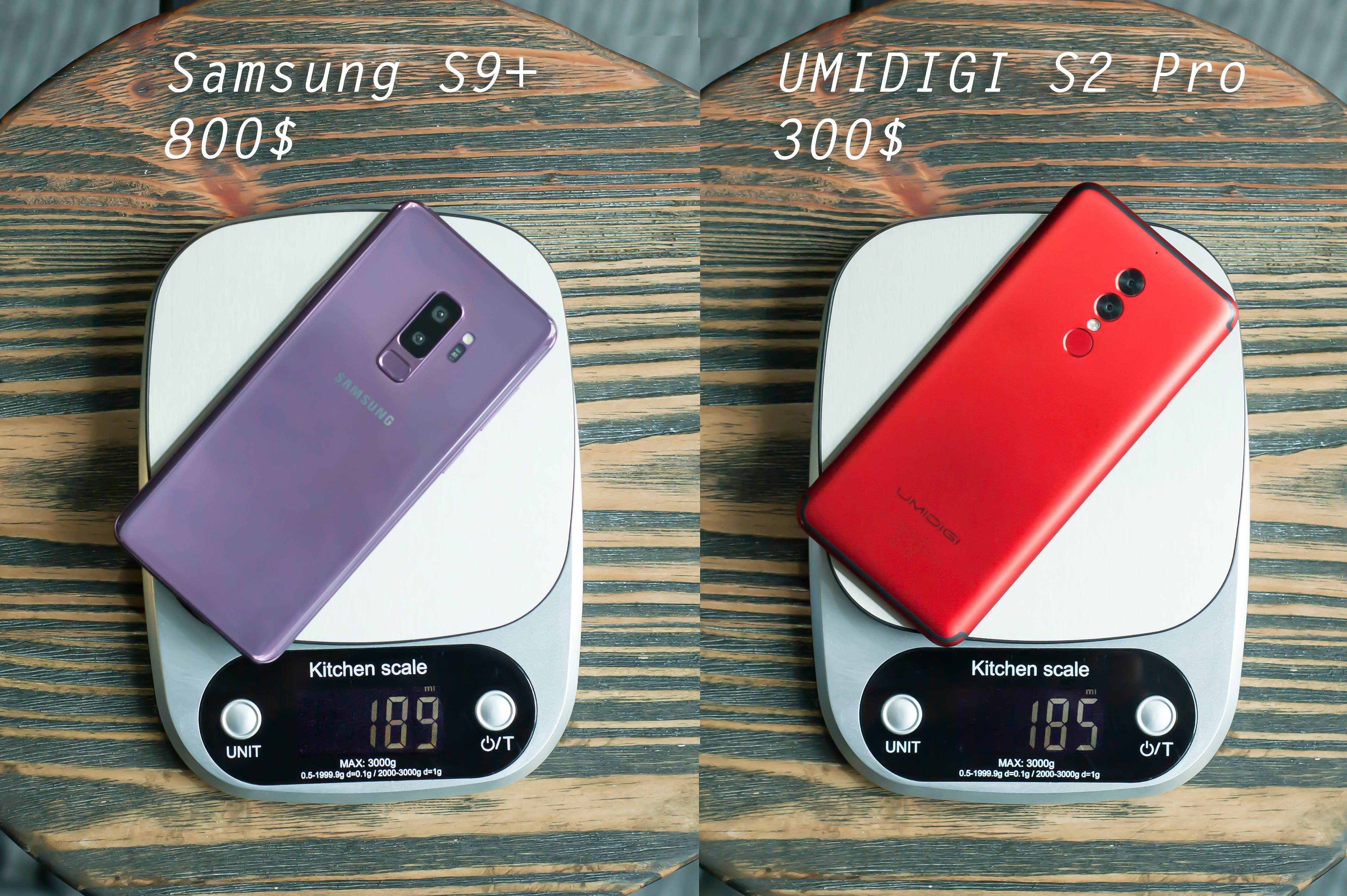 If we want to look very close into the design, we also notice that the UMIDIGI S2 Pro sports an asymmetric design, unlike the Samsung S9/S9+ – which one you prefer is really up to personal taste.

Aside from that, what’s probably the biggest difference between the two devices is price. The UMIDIGI S2 Pro is much more affordable than the new Samsung Galaxy S9+ coming at almost 4 times less (currently on offer for just $279.99), while the S9+ goes for over $800. 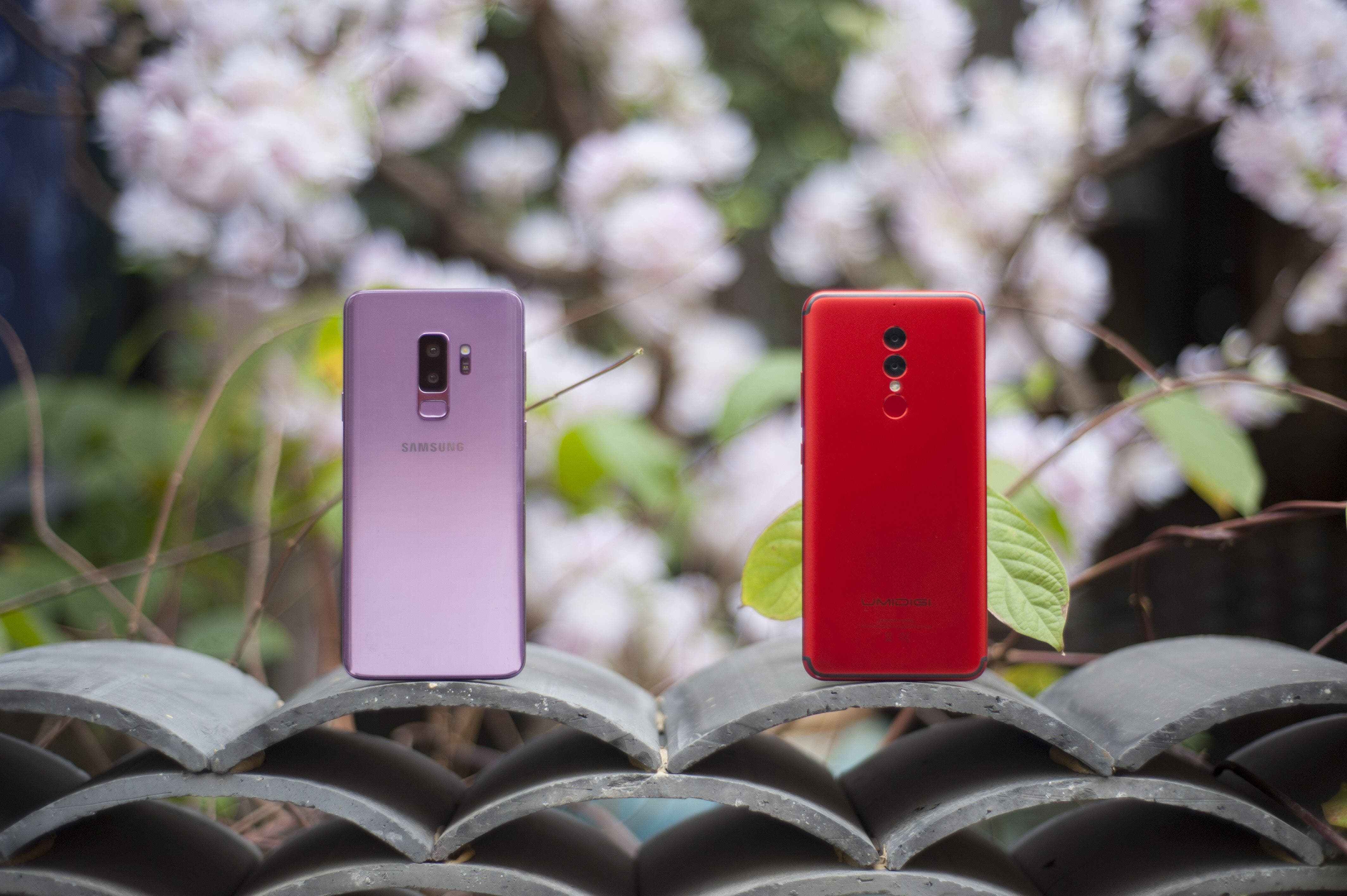 The UMIDIGI S2 Pro is currently on sale at DealExtreme for $279.99. Click here to learn more about the phone.

Next Samsung Galaxy A6 and A6+ surface in Benchmark listing