Earlier today, Apple unexpectedly announced that it would hold a new product launch in Chicago at 10:00 am local time on March 27. Chicago is quite a distance from Cupertino, the headquarters of Apple. Interestingly, the venue is not a theater, an auditorium, or an exhibition center. It is a high school, to be precise, the Lane Tech College Prep High School. 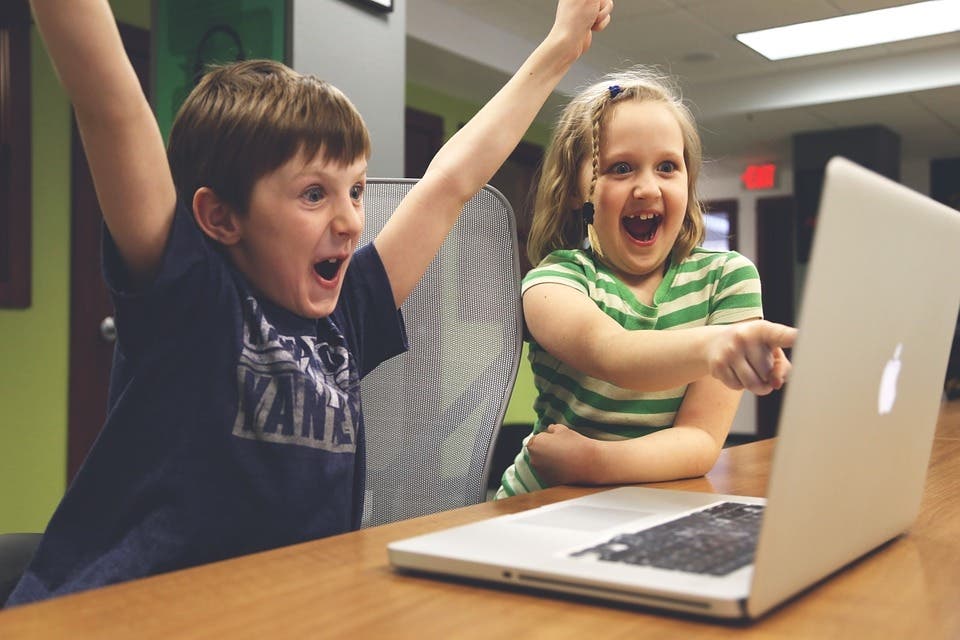 At the same time, Apple said

“We have prepared some creative new ideas for teachers and students. Come and listen together.”

In addition, Apple used classical swashes on the invitations an Apple LOGO. From these clues, it is most probable that this will be a new iPad tablet device that may be paired with the Apple Pencil stylus, but it should be relatively low (spec & price) for the student community. A lower-priced version of the iPad or MacBook Air that could be targeted at classrooms is most likely. The full-screen iPad which has been previously exposed is most unlikely, and Apple won’t come up with it so quickly. The more appropriate time is the WWDC 2018 Developer Conference in June.

The iPhone SE 2 is not a device to consider and there are various signs that Apple has no intention to make a small-screen mobile phone again. So what device are you expecting from Apple in about two weeks time? Let us know your ideas in the comments.