The launch date of AllCall MIX2 is getting closer with the hype train is slowly picking up speed. We have already seen the main specs of the phone leaked before but today the company finally released an official 3D video showing off the appearance and hardware composition of the upcoming device. Let’s check it out!

A few things we learn in the video is that the AllCall Mix2 will be available in two colors: Classic Black and Deep Sky Blue, which follows the fashion trends currently on the market. The AllCall MIX2 seems to be also coming with a slim and light body sporting a 5.99-inch 18:9 all-screen display with a screen ratio around 90% and a high resolution of 2160*1080 pixels to bring a quite impressing viewing experience.

On the back of the phone we can also see it uses a simple design using the new IML-technology to give it a sleek look along with the dazzling metal body and the dual 2.5D curved design. 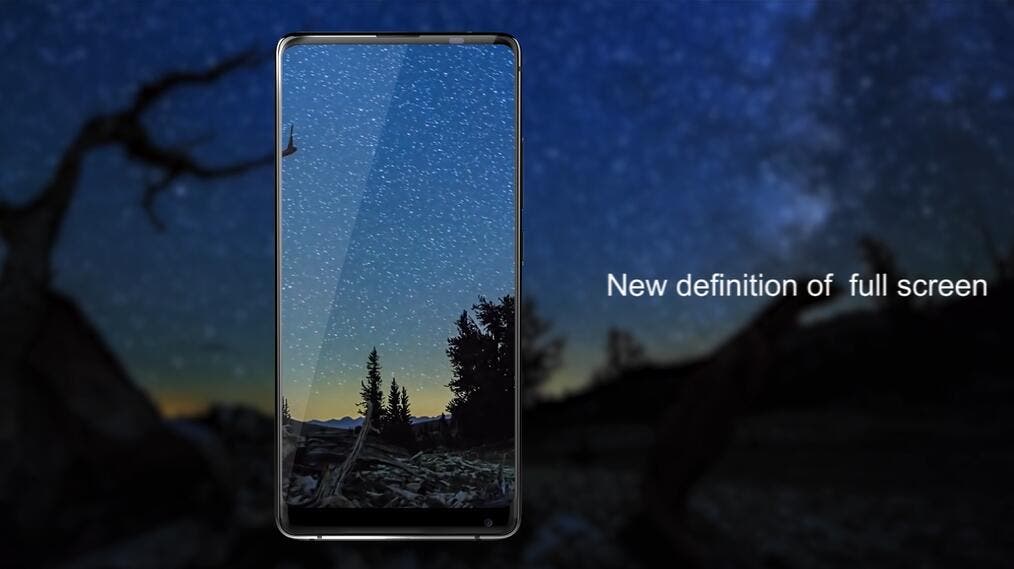 Watching the video, we get a brief understanding of its core configuration as well. The AllCall MIX2 will not only bring 10W 5A/2V fast wireless charging but will also support 15-watt charging through the USB Type-C + PE power adapter rated for 9V/1.67A. Since we’re talking about speeds, the built-in Face ID feature will be able to unlock your phone in just 0.2 seconds. 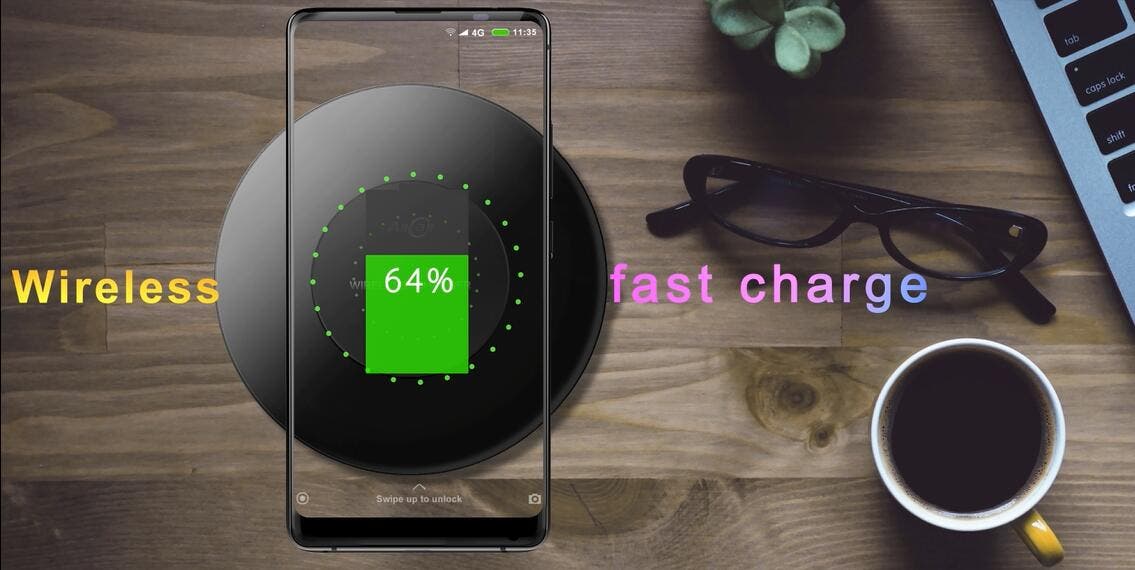 Other specs include a Mediatek Helio P23 processor supported by 6GB of RAM and 64GB of storage, which is a more than powerful hardware setup to run the Android 7.1 Nougat OS we find on-board. In the camera department, the phone features 16.0MP shooter on the back to grab photos an with f/2.0 large aperture and PDAF effect and a 8.0MP front selfie snapper with beautify features.

Last but not least, the smartphone’s pricing. The AllCall MIX2 will launch at $199.99 for the 64GB storage version meanwhile the 128GB variant will set you back $219.99 (during presale). Learn more about the AllCall MIX2 on the official website or click here to win one.

Next Xiaomi's Profit Exceeds $1 Billion In 2017