When Xiaomi’s Initial Public Offering (IPO) went public, it was not entirely surprising because the company has been in blistering form over the past year. After a very torrid 2015, Xiaomi seem to have risen from the ashes, never to go back. Today, Xiaomi’s Pre-IPO financing surfaced online and it shows that the company’s income, profits, users, valuations and market value data. According to the materials, Xiaomi lost about 980 million Yuan (about $155 million) in 2015. In 2016, it earned 913 million Yuan ($145 million) while in 2017, it is expected to reach 7.582 billion Yuan (about $1.2 Billion). The profit rate is 6.5%, and it is expected to increase to 18.831 billion Yuan (about $3 Billion) in 2019. In the four years from 2016 to 2019, Xiaomi’s net profit has reached a compound annual growth rate of 174 %. 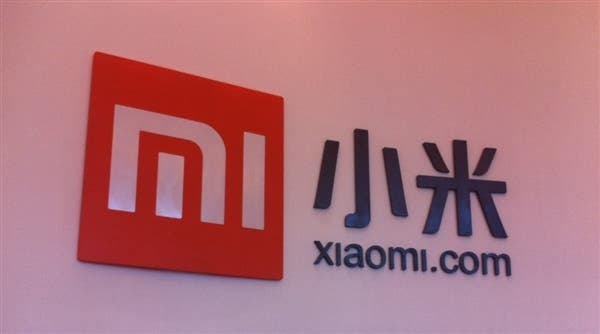 In 2016, 79% of Xiaomi’s revenue came from hardware, but its net profit margin was only 2.8%. Although the Internet service business only contributed 21% of its revenue, its net profit rate exceeded 40%. In 2017, Xiaomi’s revenue was estimated to be $17.6 billion (approximately RMB111.3 billion), and the proportion of Internet service revenue rose to 31.7%. In November 2017, Lei Jun publicly stated that it had completed a sales target of RMB100 billion. It is estimated that by 2019, Xiaomi’s annual revenue will reach $38.2 Billion (approximately 241.6 billion Yuan), and its internet service revenue will account for more than 50%.

According to the materials, Xiaomi’s current valuation is at $68 billion (approximately RMB430 billion). It is noteworthy that Lei Jun recently resigned as chairman and director of Cheetah Mobile.

Next Ulefone Armor X could be the first rugged phone with 18:9 display and wireless charging