Today, the Xiaomi Redmi Note 5 was launched as the first Snapdragon 636-powered smartphone coming to China. The Meizu E3 with a similar processor will be released soon. But these two models won’t be the only handsets packed with the SND636 chip. The third to join them should be the Smartisan Nuts 2. As the suffix of Pro lacks from the title, we can assume it will be designed for the low-end or mid-range markets. Today, a mysterious smartphone leaked on a photo. And there is every reason to think we are dealing with the aforementioned model. 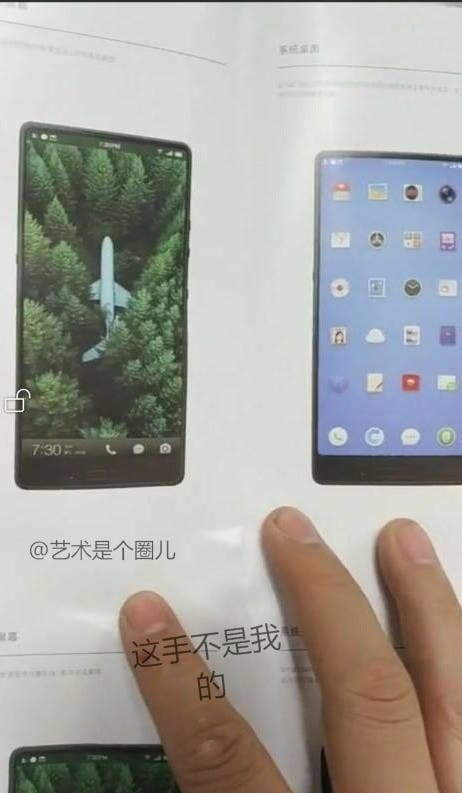 Generally, the high-end Smartisan T3 has been rumored to come this spring. But the leaked device is not thought to have anything common with it. As we said, it’s assumed to be the regular variant of the current flagship. And its launch date is thought to be May.

Looking at the photo above we can see there are many similarities with the Xiaomi Mi MIX 2. Thus both of them use a tri-bezel-less appearance with narrower bezels and a chin only. The physical home button is retained. 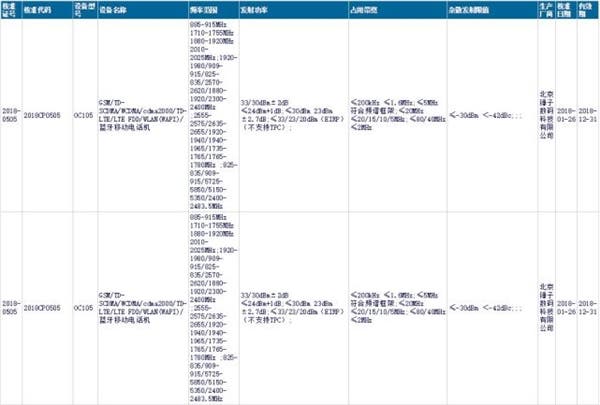 Previously, two models codenamed as the OC105 and OC106 carrying a brand of Smartisan have got radio transmission certificates. So we think these are two variants of the same phone, the Smartisan Nuts 2. The expected price tags are 1599 yuan, 1799 yuan, and 1999 yuan for the abovementioned storage options, respectively.