Many know Smartisan due to the Nuts Pro and its newly launched sibling, the Smartisan Nuts Pro 2. But this company has begun its way back in 2014 by launching the Smartisan T1. This phone came with an excellent design and decent hardware configuration. Thanks to these selling points it could win hearts of many customers, and not only. In the same year, it wօn the IF International Design Award (Gold). This is the highest design award given to digital products. It’s simply called a digital Oscar. Moreover, the T1 was the first Chinese smartphone getting such an award. In 2015, the company came in with the successor of this phone, the Smartisan T2. So it has passed already two years, but we haven’t heard anything about the third-gen Smartisan T3. Yesterday, the Smartisan CEO, Luo Yonghao said he didn’t want this phone to release because till the date it didn’t meet the requirements. On the other hand, there is a huge pressure and the company has decided to redesign this phone for the next year’s launch. 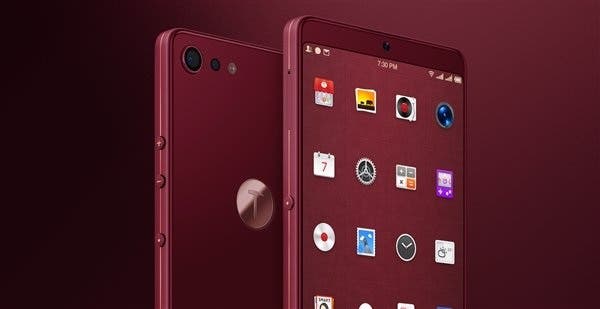 The main reason why the company hasn’t launch the Smartisan T3 is the fear of losing fans. Though this company has delayed the launch of the successor of its most successful smartphone, it came in with two awesome devices that have managed to win buyers’ hearts quickly. Thus it hasn’t sat back. Moreover, the Smartisan CEO also said they will launch smart speakers next spring. This made many fans think the Smartisan T3 will come at the same time.

Next Android Apps With Lock screen Ads Banned By Google