Dash cam screens are obviously a really important factor when purchasing this kind of device. Because whether you like it or not, that’s where you’ll usually check out the footage you just recorded. Because of that its quality and visibility outdoors is something not to glance over, the difference between the use of an IPS and a TN panel might have a big impact on that. 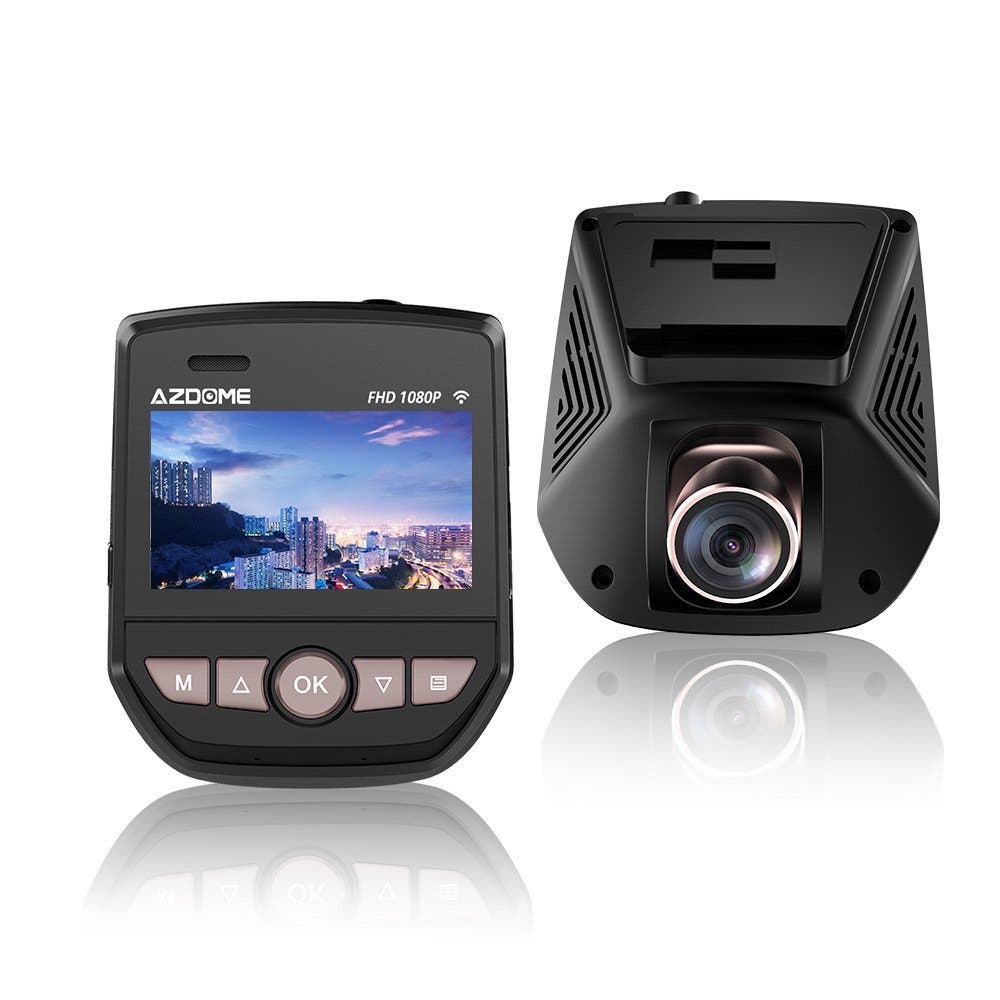 So let’s begin with the advantages of having an IPS panel. First of all the display is more clear and with richer details compared with the common TN screen. Secondly, the special handling of dynamic contrast greatly improves the layering, so colors will be more saturated and realistic. The IPS screen also uses horizontal conversion technology to make the screen respond faster and more stable, which provides a smoother experience for users. In addition, IPS screen technology also has a major breakthrough in energy saving, further reduces the power consumption of the battery, so it is more energy-saving and environmental.

At the time of writing, the ANKER ROAV is sold for $69.99, meanwhile the AZDOME A305 sells for $55.99 on Amazon. Both feature 1080P record and WIFI functionality, so AZDOME camera looks like the better overall deal. 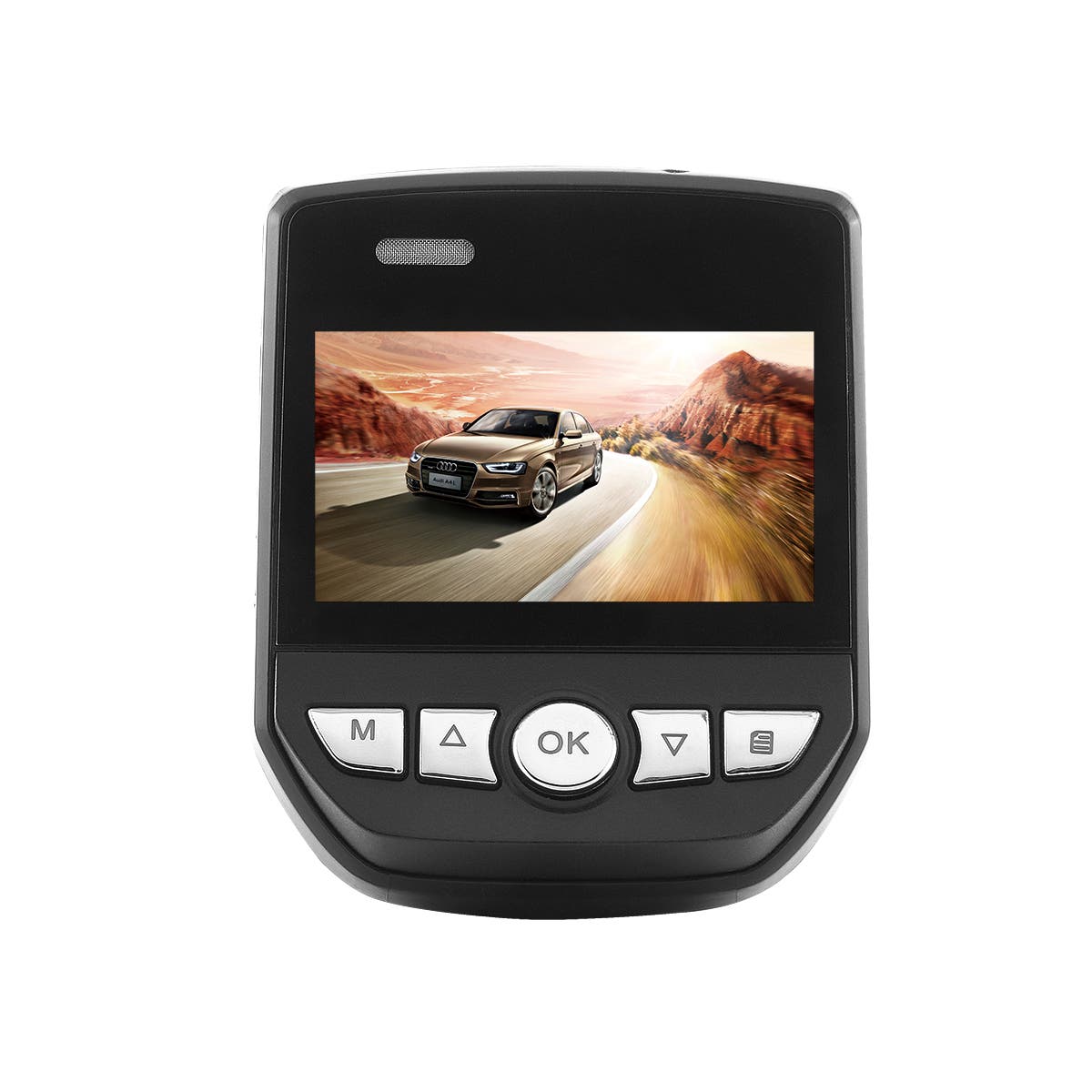 Learn more about AZDOME A305 on the company’s official website.

Previous Is the Vernee Active going to be the best looking rugged phone ?

Next Smartisan T3 To Come Next Spring