Hammer (Smartisan) has not launched any new equipment recently. So far this year, the brand has not released a new smartphone, and last year, it only launched one device – the Smartisan Pro 3. Today, Zhu Haizhou, product manager of Smartisan smartphone series, revealed on Weibo that the new smartphone is already on the road. When he was asked, ‘Is the date of the conference about to be set?’, he replied: ‘It was probably set, but it is not allowed to be announced.’ That time, many users hurried to speculate the Hammer executive is talking about the first Nut series 5G model. And there is every reason to think it will be dubbed as the Nut Pro 4.

In the 5G era, major smartphone brands have successively launched 5G models. And now, the first Nut 5G smartphone is about to debut.

Previously, Wu Dezhou, president of ByteDance New Stone Laboratory, said in an interview that the 5G era is a very big opportunity for everyone. ‘We think that the Nut smartphone will have more chances to succeed in the 5G era. So we will continue to do 5G. We will continue to innovate in our user experience, industrial design, and the entire operating system.’ 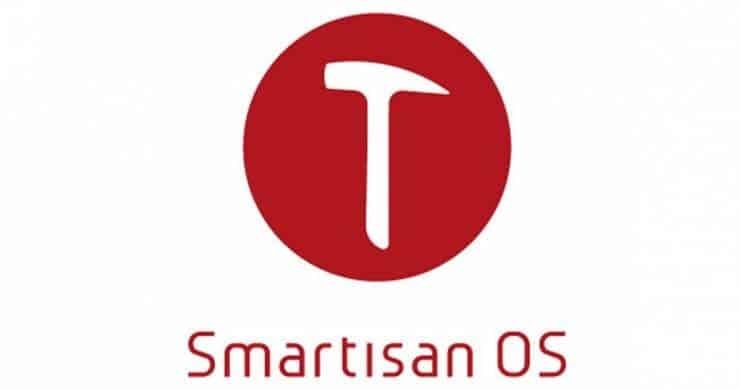 Since the device has been determined to be part of the Nut series, it is not surprising if the new smartphone will be called the Nut Pro 4. According to some guess, the latter may sport the current flagship processor of Qualcomm, the Snapdragon 865.

This new smartphone may adopt a design similar to its predecessor. But we also wait for high-end features such as the 90Hz refresh rate screen and a dual-mode 5G connection.

Nut Pro 3 Was A True Flagship

As said, last October, the company launched the Nut Pro 3 flagship smartphone. It came the most powerful chip of that time, the Snapdragon 855+ SoC. The latter was accompanied by a 12GB RAM and a 256GB storage. Also, the phone was running on Smartisan OS 7.0, which contained some new features and improvements.

The front panel uses a 6.39-inch AMOLED water-drop full-screen. The Nut Pro 3 came with the Sony IMX586 48-megapixel sensor. The remaining three lenses are a 13-megapixel super wide-angle lens, an 8-megapixel 2x optical zoom lens, and a 5-megapixel macro lens. On the front, it carries a 20MP CMOS supporting smart beauty. Due to a special algorithm, you can record videos using cameras on both sides. 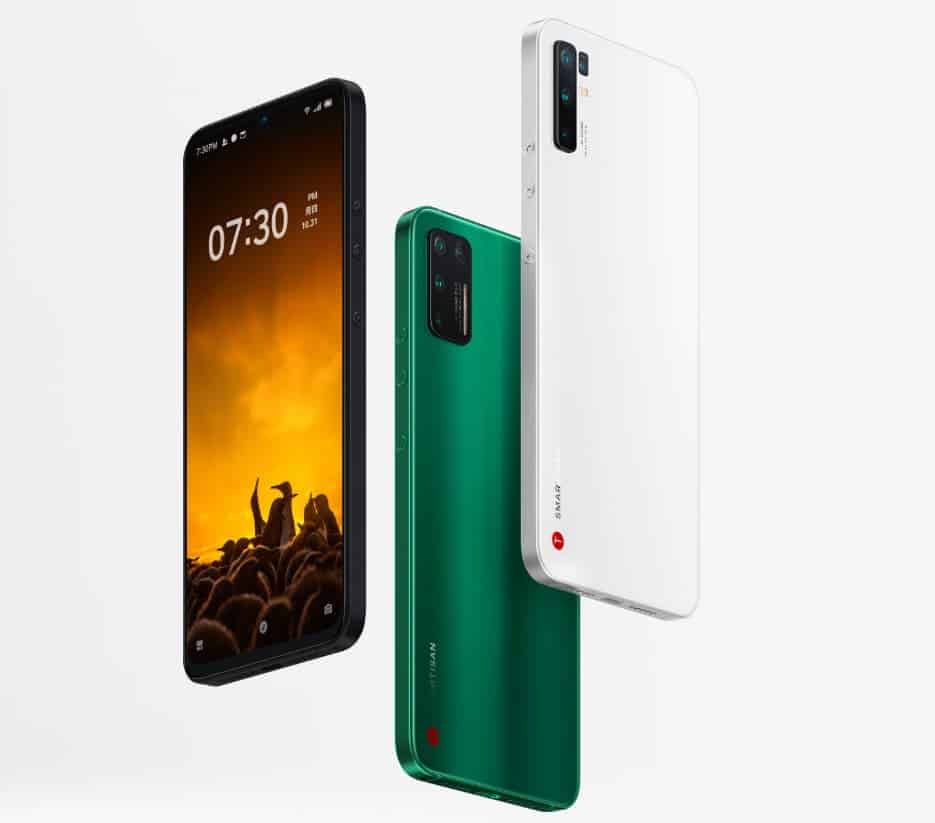