After a year, Hammer Technology released a new mobile phone in Beijing. The Smartisan Nut Pro 3 is positioning the high-end niche. It is equipped with the Qualcomm Snapdragon 855 Plus processor, a large battery of 4000mAh and supporting 18W QC fast charge, and for the first time with a 48MP quad-camera. However, the biggest highlight is the fully upgraded Smartisan OS 7.0. The lowest variant costs 2699 yuan ($383).

Interestingly, this was the first conference of Hammer Technology without Luo Yonghao.

The Smartisan Nut Pro 3 retains the double-sided glass + metal ‘sandwich’ structure. The weight of 185 grams and a body of 7.8 mm make the whole machine very thin and light. The front panel uses a 6.39-inch AMOLED water-drop full-screen. By the way, this is the first time when a Nut series phone comes with a special-shaped screen. At the same time, the Nut Pro 3 canceled the physical fingerprint identification key. As you guess, now it uses the screen fingerprint recognition. The response speed reached 0.2s. 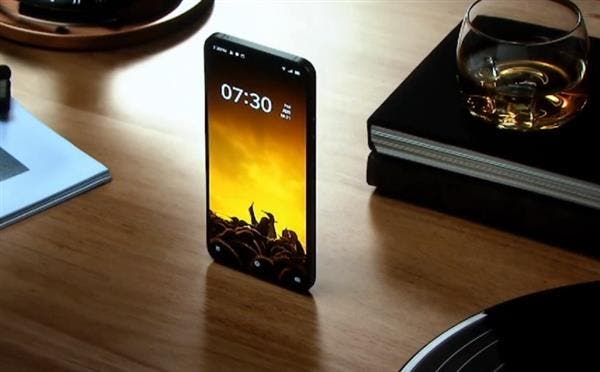 The back of the fuselage is the biggest change of the Nut Pro 3. With the cancellation of the fingerprint identification button, the centered Hammer logo design has also been canceled. Now, there is the ‘Silver Smartisan’ logo placed in a vertical strip arrangement. The Smartisan Nut Pro 3 has three colors: white, black, and dark green. The black and green variants have a mirror effect. 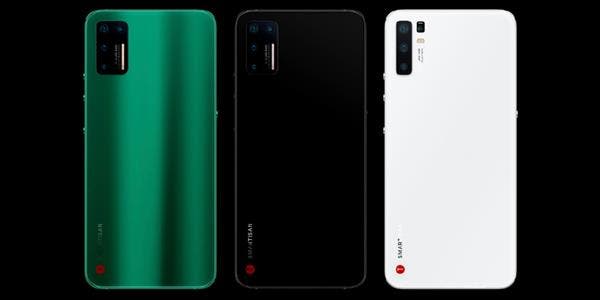 Our protagonist uses a unique quad-camera design. In black and dark green versions, the modular design aligns all elements into one. In the white version, the elements are broken up by grouping and matching to form a more concise design. 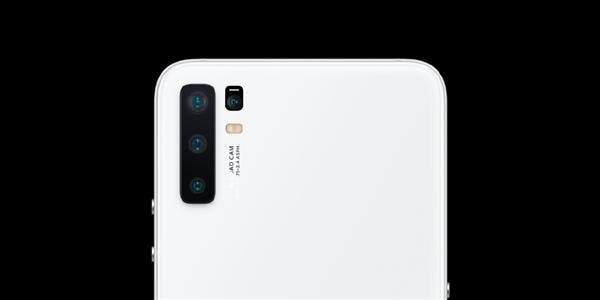 The phone comes uses the Sony IMX586 48-megapixel sensor. The remaining three lenses are a 13-megapixel super wide-angle lens, an 8-megapixel 2x optical zoom lens, and a 5-megapixel macro lens. On the front, it carries a 20MP CMOS supporting smart beauty. Due to a special algorithm, you can record videos using cameras on both sides.

The system has always been an attractive feature of Nut phones. Smartisan OS 7.0 is fully upgraded. Now, it uses the new custom Smartisan T black font with the Founder font. The system UI continues the minimalist style. The redesigned app icon does not deliberately pursue a unified flat or mimic style, and pays more attention to the visual beauty of finishing. The system’s functions are also very interesting. The game mode, negative screen and other functions are more practical. Users can also choose virtual buttons and full-screen gesture control according to their habits.

The Big Bang 3.0 adds a new sound and burst screen function. The fried sound function converts the voice into subtitles in real-time and forms text that can be edited and shared. The frying screen function extracts the frames in the video. These frames can be saved, combined with long images and synthetic animated GIF images.

Step 3.0 adds the operation of fast split screen on the original basis, and runs up to 4 ‘live apps’ on the same screen to realize the multi-tasking window presentation mode.

The Nut Pro 3 continues to improve support for TNT. The new wireless projection function allows the Smartisan Nut Pro 3 to wirelessly screen on most smart TVs or Windows 10 computers. In the TNT projection mode, the phone can be used as a touch panel to operate a large screen, or two systems can be used separately without affecting each other.

Previously, we have been thinking the biggest highlight of this phone will be hardware. But it’s not so. The Nut Pro 3 is equipped with the Qualcomm Snapdragon 855 Plus processor to keep up with the configuration of this year’s Android flagship. There is no 6GB version anymore. Instead, it is packed with an 8GB of RAM. As for the native storage, the 128GB variant uses UFS 2.1, while the 8GB+256GB and 12GB+256GB versions use UFS 3.0. 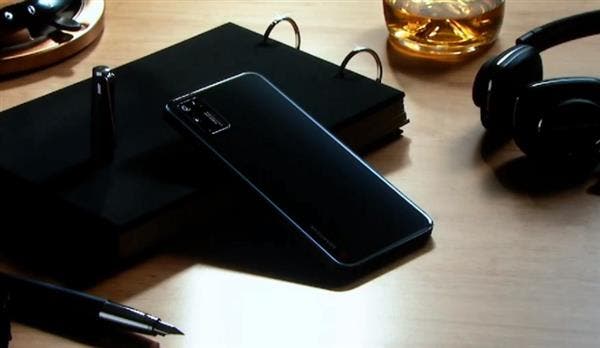 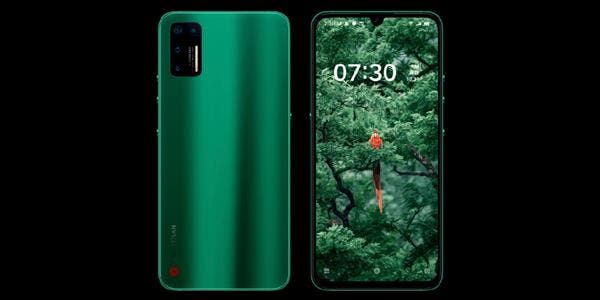 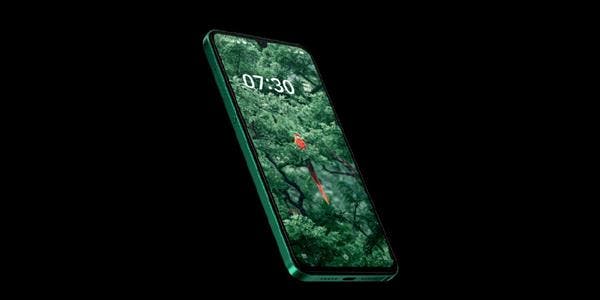 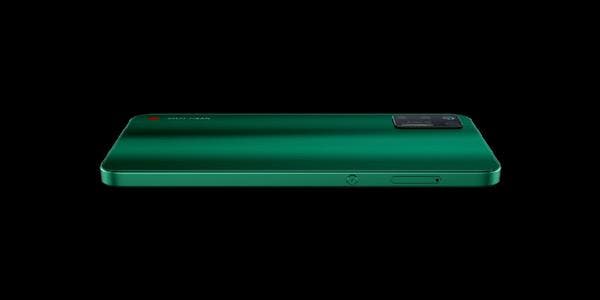 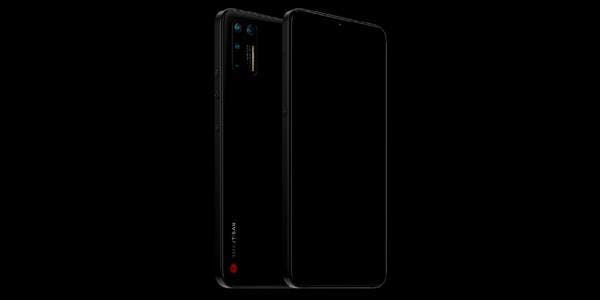 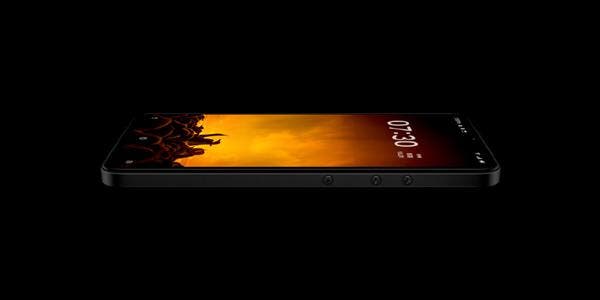 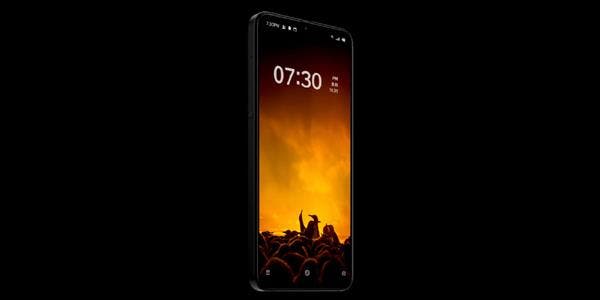 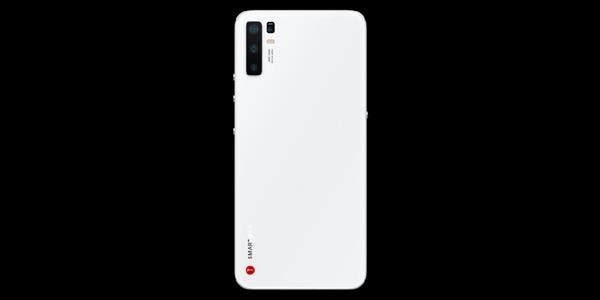 Next Vivo S5 launch set for November 14 in China