An undisclosed smartphone, Vivo Y71 has just passed by TENAA. Vivo has not indicated any such model to be in works, just like the Y85 that was reported earlier. The TENAA listing throws light upon some key features of the Y71 hinting towards a mid-range smartphone in tow. 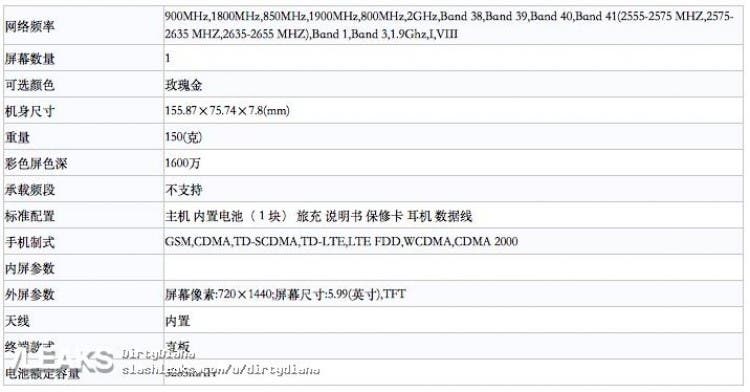 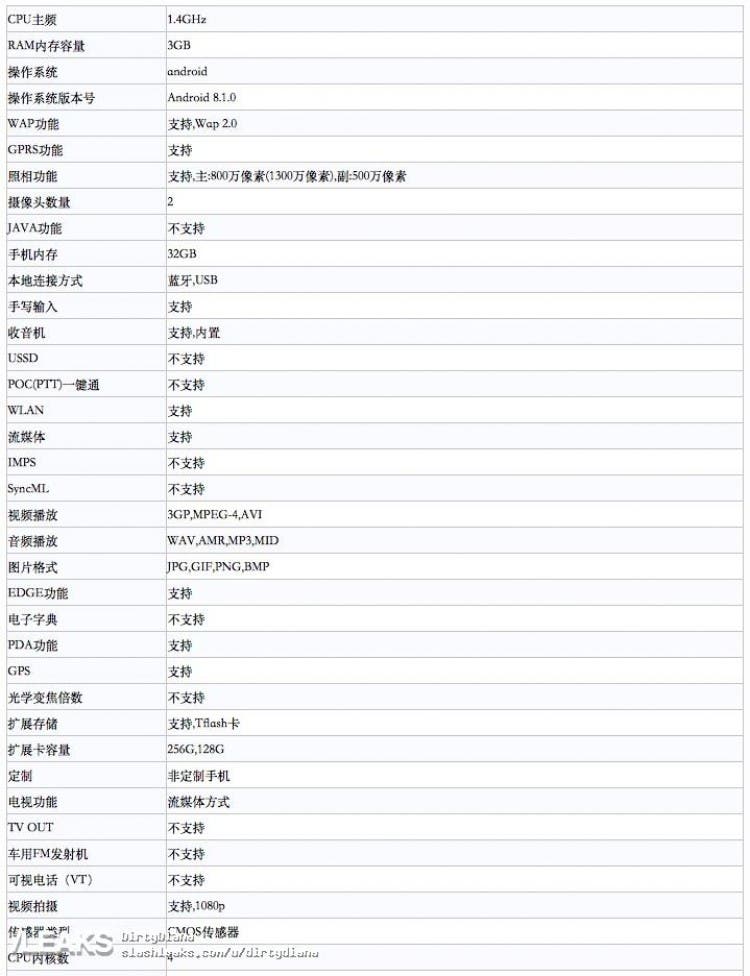 Other than these details there is no other report regarding the Y71. Since it has made its appearance at TENAA, there is a high possibility that Vivo will unveil it very soon. The Y71 may be unveiled alongside the Y85 which was reported earlier. A launch in the coming weeks does not seem like a possibility although nothing can be said as of now. Watch this space for more!