There was a protracted take-over tussle between American chip-making giant, Qualcomm and Singaporean chip manufacturing giant, Broadcom. After Broadcom failed to acquire Qualcomm due to the intervention of the United States government, the company now has three potential targets including Qualcomm’s arch-rival, MediaTek. The other two companies which Broadcom may seek to purchase includes Cirrus Logic and Xilinx. 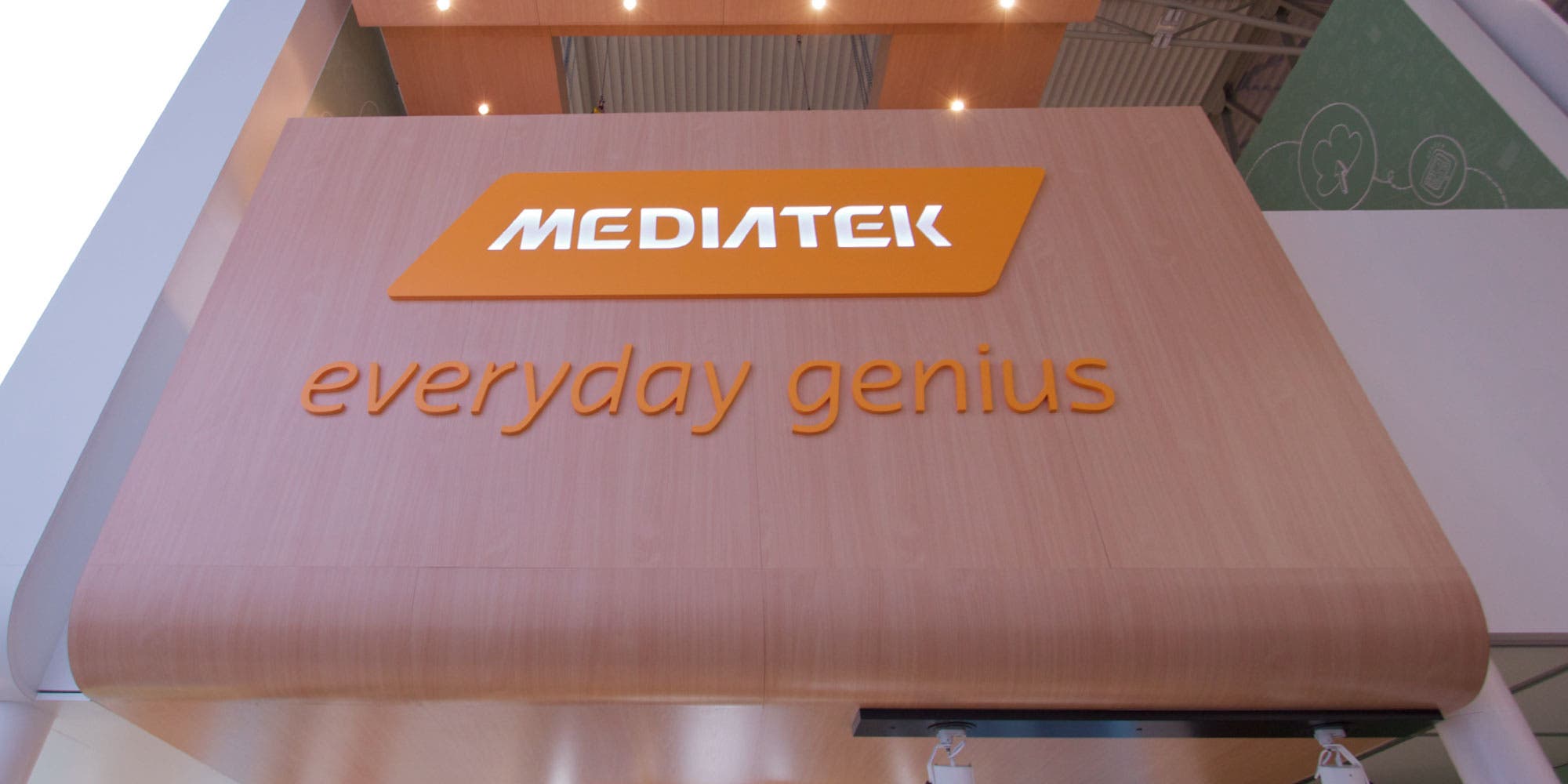 MediaTek is Qualcomm’s biggest competitor in the smartphone SoC market. According to Counterpoint data, Qualcomm’s share in the global smartphone SoC market was 42%, and MediaTek’s share was 14%. Since the stock price hit a new high in July 2014, MediaTek shares have now fallen by nearly 40%. This is mainly due to the slowdown in sales of smartphones and competition from Qualcomm. Despite this, MediaTek’s SoC chips are still widely used in mid-range and low-end handsets from manufacturers such as Samsung, Xiaomi, Sony, and Lenovo.

Before now, there were rumors that Intel might acquire MediaTek. At present, Broadcom also provides many parts and components for smartphones such as power amplifiers and touch screen controllers. If it can merge with MediaTek’s SoC, it will help Broadcom win more shares in low-end devices. There are also reports that Apple iPhone and iPad will use Intel and MediaTek modems to replace Qualcomm’s products in the future. At present, Broadcom is already Apple’s main supplier. If Apple uses MediaTek’s Modem, it will further increase Broadcom’s position and share in Apple devices.

Currently, the market value of MediaTek is about $17 Billion. In contrast, Broadcom’s acquisition of Qualcomm’s offer was $117 Billion. Therefore, the acquisition of MediaTek would be a piece of cake for Broadcom. Another potential target for Broadcom, Cirrus Logic, was founded in Silicon Valley in 1984. The company is a developer of high-precision analog and mixed-signal integrated circuit for audio and energy markets with a business value of only $2.6 billion. Xilinx, on the other hand, is headquartered in San Jose. Its chip products are mainly used in wireless communications, with a value of approximately $18 Billion.