After the release of Lenovo ZUK Edge at the end of 2016, the ZUK brand no longer launched new products. Although there were rumors that Lenovo will no longer release smartphones, the company relaunched the “Lenovo” brand in 2018 and we have heard of Lenovo S5 whose sales is scheduled to start on March 23. Now, we have information that a new Lenovo smartphone with model number K350t has been approved by TENAA. 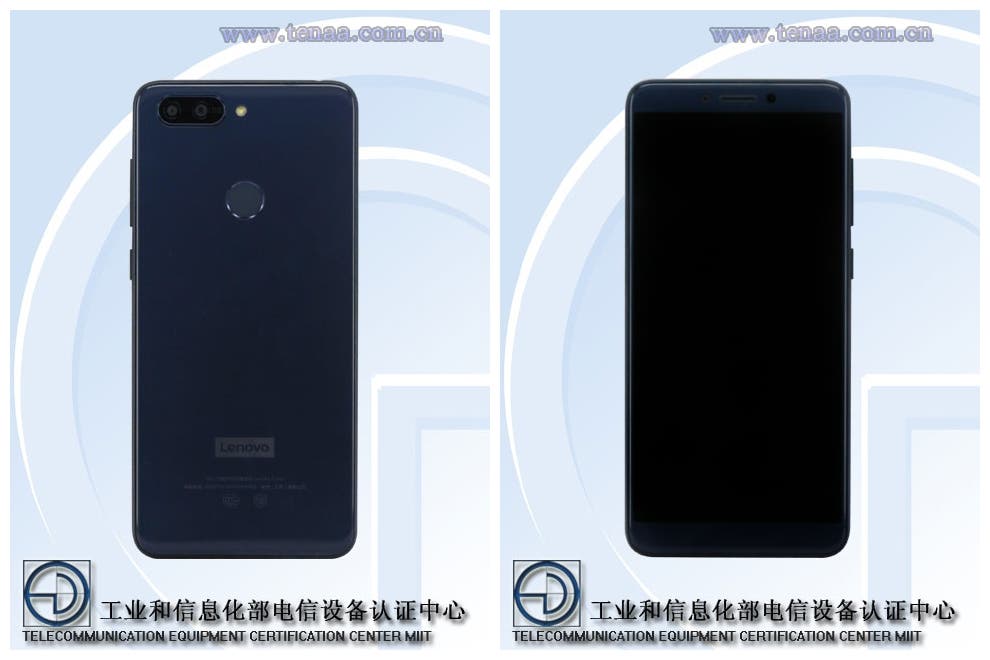 In terms of appearance, the Lenovo K350t is similar to the previous k520. it has a dual rear camera and supports fingerprint recognition. The size of the measurements is 153.8×72.7×7.8mm and it will be available in four color variants including black, silver, white and blue. The Lenovo K350t will be powered by an unnamed eight-core processor clocking at 1.5GHz coupled with 2GB/3GB/4GB of RAM and 16GB/32GB/64GB  of internal storage. In the camera department, the front snapper will be an 8MP camera but there is no information on the dual rear cameras. This smartphone will run on Android 7.0 Nougat and its lights will be kept on by a 3000mAh battery.

From the specifications, the Lenovo K350t is obviously lower than the previous Lenovo K520. As of now, it is not clear when the device is released.

Next Broadcom Targets MediaTek After Its Failed Qualcomm Bid