About three months back, Chinese wearables maker Zeblaze launched the Zeblaze Plug, a smart wristband with lots of interesting features, among which we had continuous heart rate monitoring. Today, the company announced to be working on an updated version of said bracelet, namely called Zeblaze Plug C; let’s see what the main differences will be! 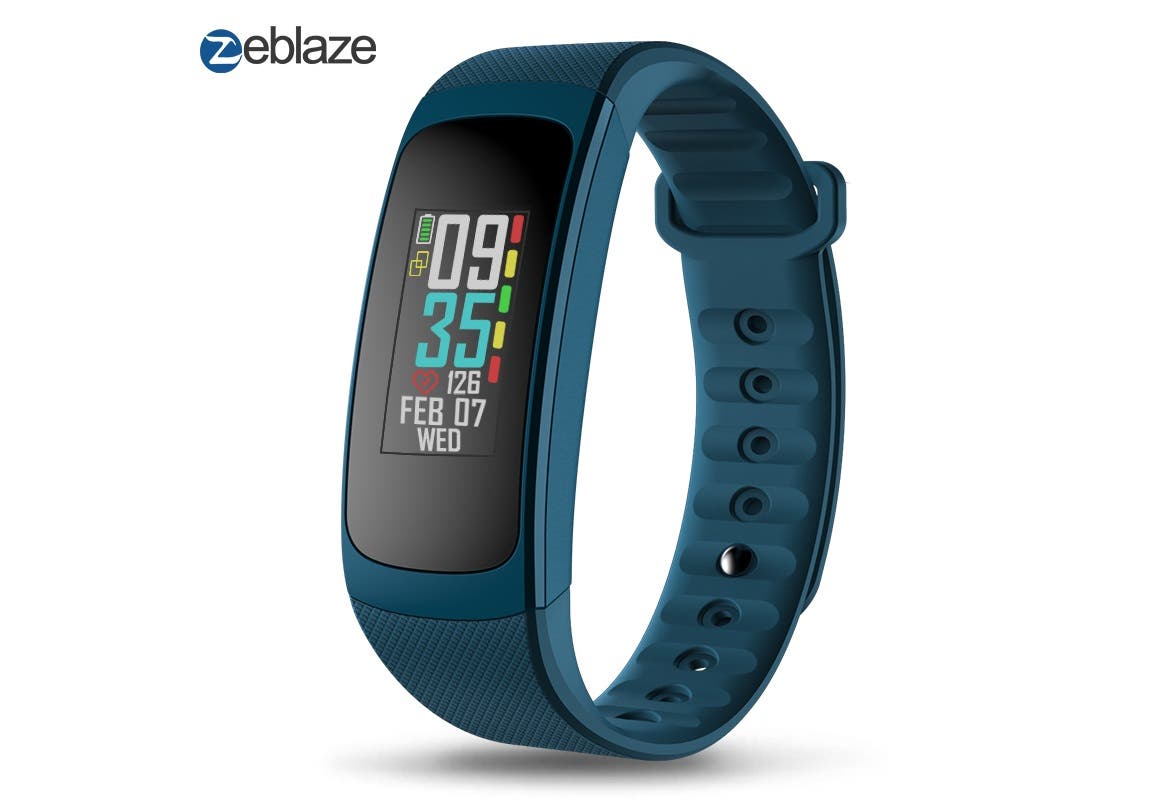 Let’s have a quick recap of the basic features first. Like most smartbands nowadays, the Zeblaze Plug C will pack an heart rate sensor which will work continuously, just like the predecessor. The wearable also uses an USB port for charging directly from any USB equipped devices, meaning you don’t need any special adapter or dock to charge the band, you simply plug it into a PC or other USB host

As far as differences go, we have two main ones: new interface and color display. The wristband will now show the heart rate in the primary screen so that you always know what your heart rate is at. Meanwhile with the new color display you’ll be able to better enjoy all the various health details the band will provide you in multiple colors.

The Zeblaze Plug C hasn’t been launched yet so we don’t have a pricing at the time of writing, but we expect it to be quite affordable, just like the previous one.

Next Lenovo K350t Scales Through TENAA

Fire-Boltt Ninja Bell Launches In India, Get A Notable 70% Off On Flipkart