Koolnee is really trying hard to become one of the most interesting Chinese phone startups with their out of the ordinary approach to smartphone design and features. Let’s check out the Koolnee Rainbow’s teaser video below!

The upcoming Koolnee Rainbow is indeed not going to be “just a regular phone”, but instead something more captivating with its colors and peculiar design. The smartphone will in fact come in different colors but here’s the twist, the company suggests that you’re getting all the colors when you buy a Koolnee Rainbow.

This got us thinking about what they actually mean. Is the smartphone’s back cover going to change color? Or is it as simple as them providing multiple colored covers in the box? It will most likely be the latter.

What’s certain though, is that the Rainbow is going to be one of the most customizable handsets we’ve seen in a while. From the teaser video above we also see that it will be available in at least in three color options, Black, Blue and Gold, all of them featuring a textured finish.

Finally, Koolnee launched some kind of Easter egg in order to unlock the next teaser video as well as giving away a free Rainbow phone.

One of the commenters on the YouTube video will be contacted by them and will get a free Koolnee Rainbow! 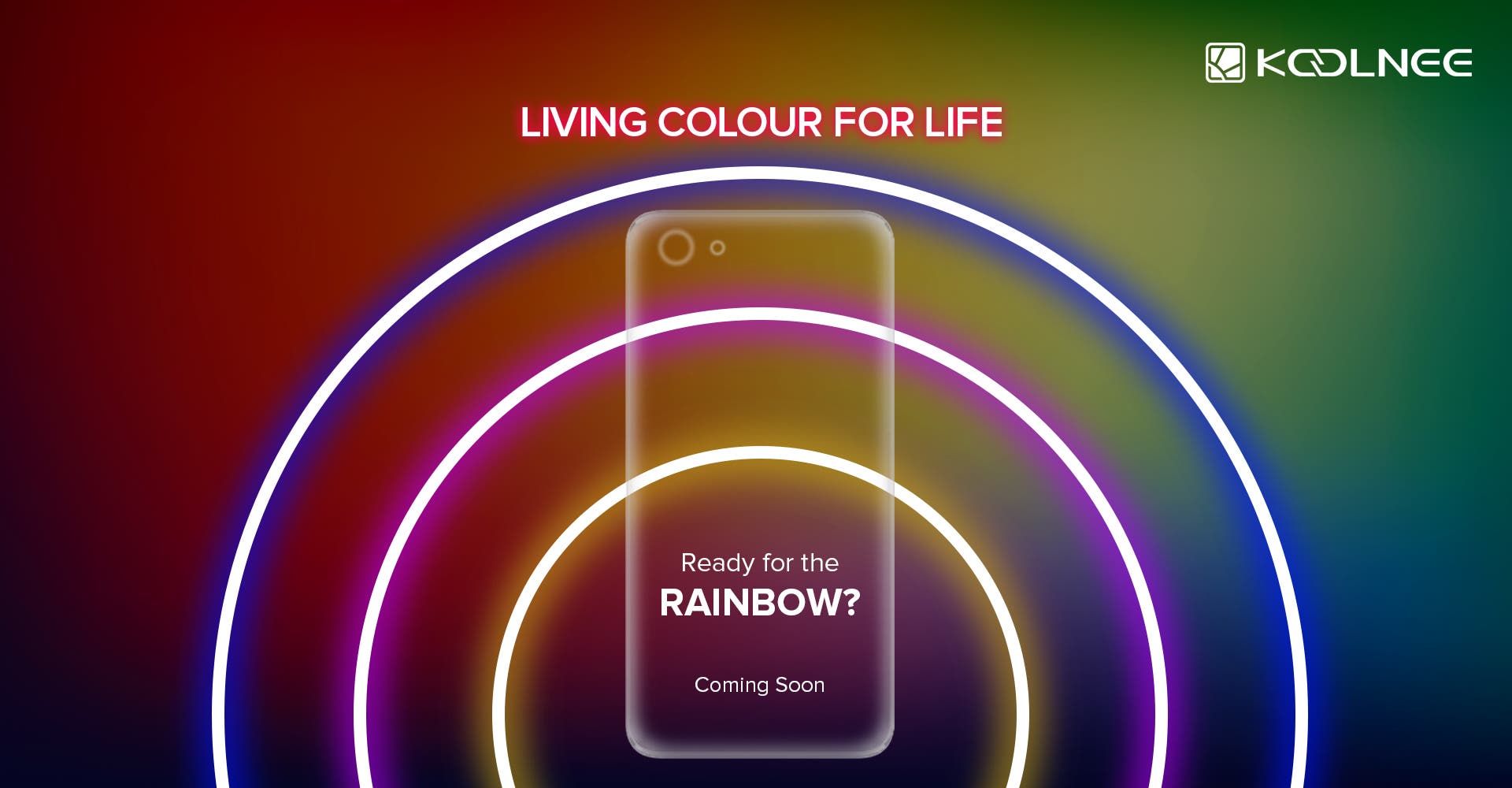