Vivo has now signed Bollywood actor, Aamir Khan, to be the face of the Vivo brand in India. The previous ambassador was another actor, Ranvir Singh, whose 2-year contract came to an end. The company thanked the actor for representing the brand in a statement released recently. 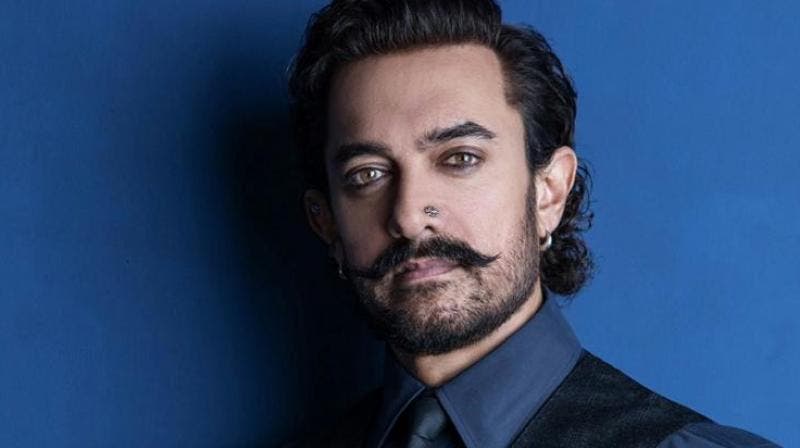 “Ranveer Singh and Vivo India have had an exciting and productive association for the past two years. The relationship aided Vivo India in generating mass brand awareness that has set our products apart from the competition in the Indian smartphone market. The brand has evolved significantly since its launch in India and has aggressive consolidation plans that will boost future growth. Vivo India is thankful to Ranveer for being an invaluable and integral part of the Vivo India Journey so far.” said the statement.

Henceforth, Aamir will be seen in a new marketing campaign for upcoming products and a TV commercial. Kenny Zeng, Chief Marketing Officer (CMO), Vivo India said, “We are thrilled about the possibilities that our partnership with one of the world’s biggest superstars, Aamir Khan, will open up for Vivo in India,”

Aamir in a short statement said that the brand embodies the spirit of innovation and meaningful disruption. “I am enthused to be a part of Vivo’s transformative journey in India,” the actor added.

Vivo is also sponsor of popular national sports events in India like the Indian Premier League of cricket. The relatively new brand entered India in 2014 and has expanded to 400 cities in 22 states online and offline.

Next Koolnee Rainbow - Get All the Colors at Once (Video)