The district of Odisha, India plunged into mourning when an Indian girl, Uma Omram, was killed after her Nokia 5233 exploded. According to the report, Uma plugged the phone and was on a call with a relative when the device exploded. The impact of the explosion sent her into a coma with injuries to her hand, chest, and leg. She was immediately taken to the hospital where she was confirmed dead. The Nokia 5233 was manufactured by the old Nokia brand and it has nothing to do with Finnish company, HMD Global who now runs the Nokia brand. A Nokia spokesperson said

“While we have not been able to independently verify the facts of any of these reports, we can confirm that the mobile phone in question was not manufactured or sold by HMD Global, the new home of Nokia phones, set up in 2017 to create a new range of Nokia devices,” 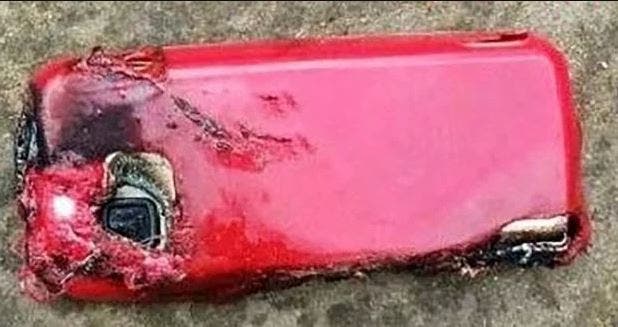 As of now, this incident is under investigations but that has not stopped online retailers from selling this device. Nokia 5233 is about 8 years old and it is currently available on Amazon India for around INR 3,000 ($46).