India’s camera beast a.k.a Redmi Note 5 Pro was launched in India during the last month packing the Snapdragon 636 Kyro CPU, a 21MP Selfie camera and a Dual Camera Setup on the rear. This month, the company decided to unveil the smartphone in their homeland, with some differences in both cameras.

The Redmi Note 5 – as it is called in China went on sale today, and as expected it didn’t take too long to have all units sold out. One of the main differences brought by the Chinese variant is the presence of an updated build of Android 8.1 Oreo just out the box, while the Indian model came with the already old Android 7.1.2 Nougat.

Thankfully, a courageous user from XDA’s Forums, called Ripal, managed to flash the Chinese software in the Indian variant and for everyone’s surprise, it not only brought the latest Google Cookie to the Note 5 but also introduced the support for Project Treble.

Join GizChina on Telegram
For those unaware, Project Treble is Google’s latest remedy to cure the Android fragmentation. It separates the Vendor HAL from the Android Core Framework, allowing OEMs to push faster updates when Google releases a new Android version. Project Treble support is a requirement for all smartphones launched with Android Oreo, but when a company updates its phone from a previous Android version, Treble inclusion becomes optional. 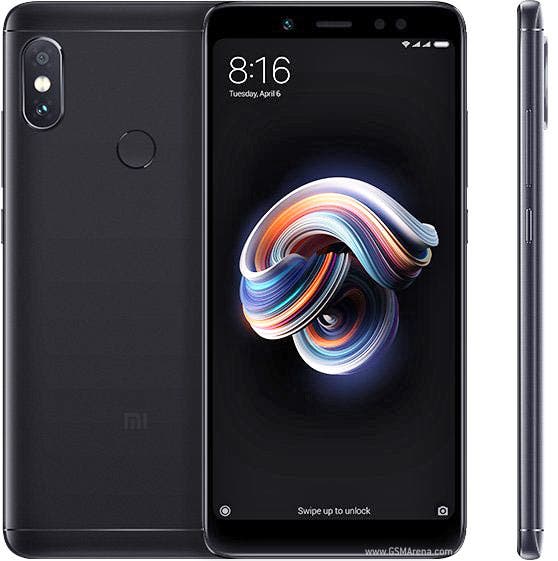 When the Redmi Note 5 Pro was launched with Nougat 7.1.2, many complained the lack of Treble that could compromise the future of smartphones – Even though Xiaomi’s way of updating its devices doesn’t necessarily walk aside Google’s way. Thanks to the Chinese variant, all Redmi Note 5 Pro or Redmi Note 5 (Yeah Xiaomi, that was confusing) owners can now enjoy the full support of a Treble build. Worth noting that Treble also open the doors for the custom development community, and if you don’t enjoy Xiaomi we expect a generic build of Aosp 8.1 to arrive in the coming weeks.
If you want to enjoy the Treble ready update, we advise that you’ll need an unlocked bootloader. You can check the specific XDA-Developers link sourced at the bottom of this post for more instructions. Also, you can check our Redmi Note 5 Pro review for all the details about this Treble beast.