Today, the Xiaomi Redmi Note 5 and Redmi 5 which are almost two years old got a new stable update (MIUI V11 0.2.0 stable version). Although this update is MIUI 11, it is still based on the Android 9 Pie system. Amongst other features, this smartphone will now support face unlock application, photo-text watermark editing, Xiaoai voice wake-up feature, gaming features such as a phone docking window, etc. 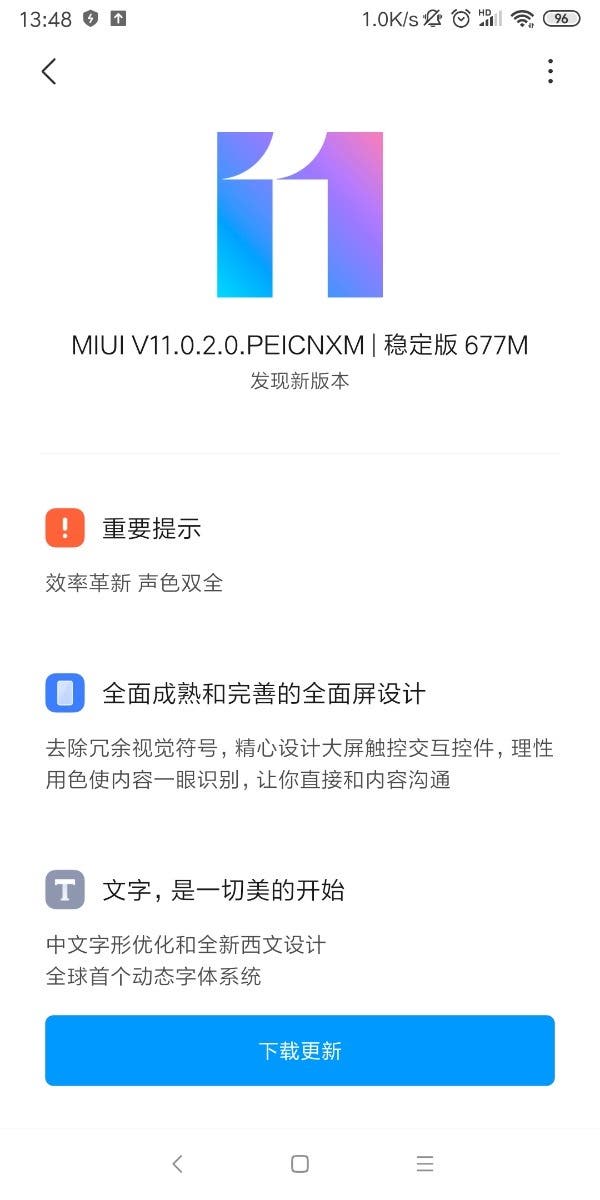 This update is currently rolling out to Redmi 5 and Redmi Note 5 units in China. However, it shouldn’t take long for the global counterparts of this device to get the update. As usual, all units will not receive the OTA update at the same time, thus you may want to check settings > system update for available updates.

MIUI 11 stable update for Redmi 8 and Redmi 8A

A few days after the announcement MIUI 11 stable update for Redmi Note 5 and Redmi 5 in China, the more recent Redmi 8 and Redmi 8A are now receiving this update globally. While some units in India already have this update, others may have to wait a few days. This update comes with version number 11.0.1.0.PCPINXM and weighs about 600MB.

Just like the update for Redmi Note 5 and Redmi 5, this latest system runs on top of Android 9 Pie. However, it comes with the October security patch. Now, the Redmi 8 series can boast of a system-wide dark mode, new natural sounds, alarm ringtones, and a new quick replies feature.

Previous Apple is testing the in-display Touch ID, but not just for iPhone