Since 2017, Apple has abandoned the Touch ID on its iPhones, and in 2020 there are many innovations that enthusiasts dream of seeing next year. Among these, the great return of the fingerprint reader, integrated in the display to support the Face ID. Well, it appears that the Cupertino company is seriously thinking about an in-display Touch ID and not just for iPhones.

A patent filed by Apple in May 2018, shows in fact a futuristic smartwatch by the Californian giant. With some peculiarities still unrevealed. Above all, it will have a fingerprint reader integrated into the display. Which would allow the future Apple Watch to unlock itself. 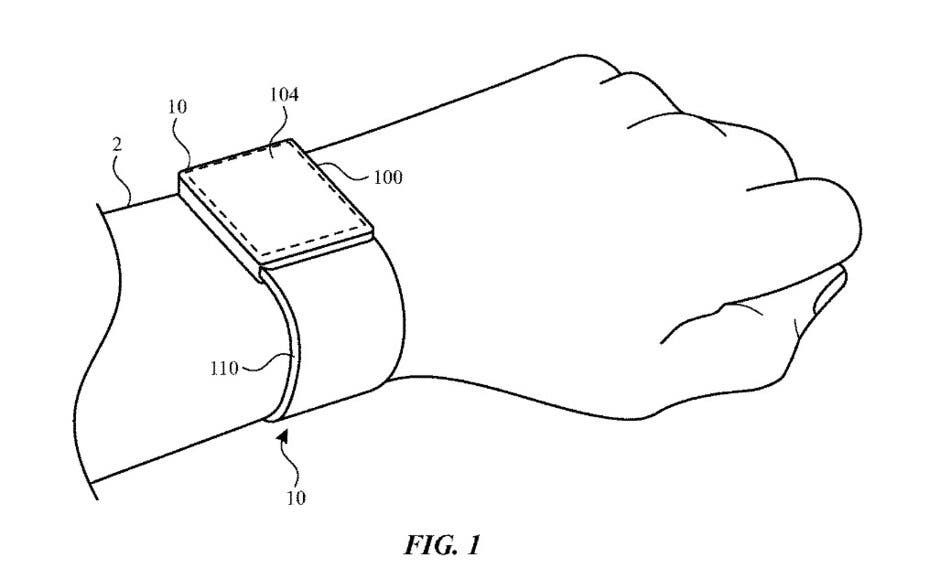 Furthermore, Apple would also be considering moving the antennas for data connectivity and for the GPS on the strap of its Watch, a useful way to make the device thinner or to use the space saved for other components or for a larger battery. 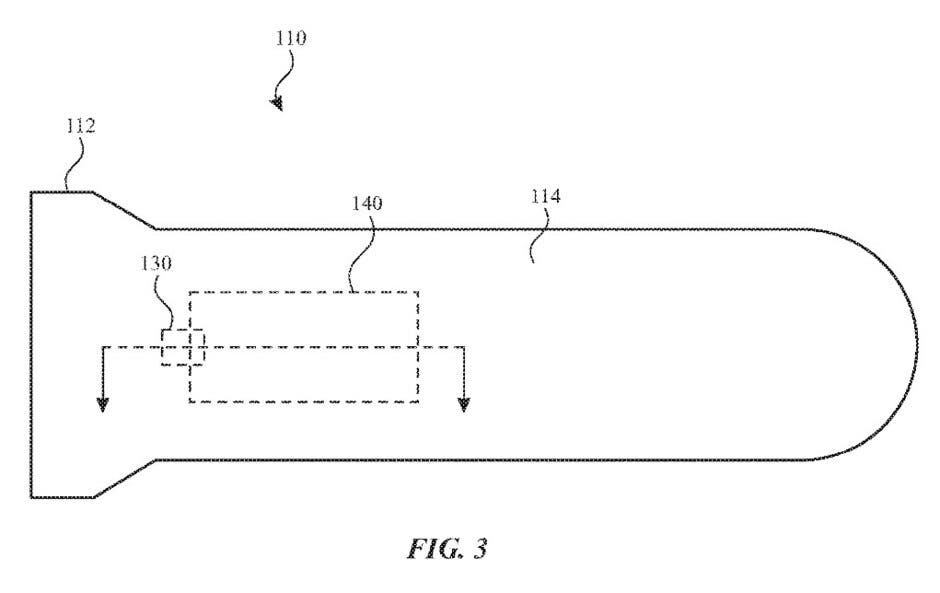 Apple may already be testing this technology for the iPhone as well. And don’t rule out the appearance of the iPhone next year with an in-display Touch ID.

As always, the existence of a patent does not ensure that certain ideas will become reality, but at least Apple is considering them for the near future.

Previous Gionee is Back, with a Flip Phone - Meet the Gionee A326