In August of this year, the once-bankrupt Chinese phone maker Gionee suddenly “resurrected”. According to reports, the two major shareholders of the company organized a roundtable with agents from several provinces across the country, hoping to start from scratch. The new slogan of “gold quality and the world” was also established at the conference.

Gionee is Back with a Flip Phone, Meet the Gionee A326 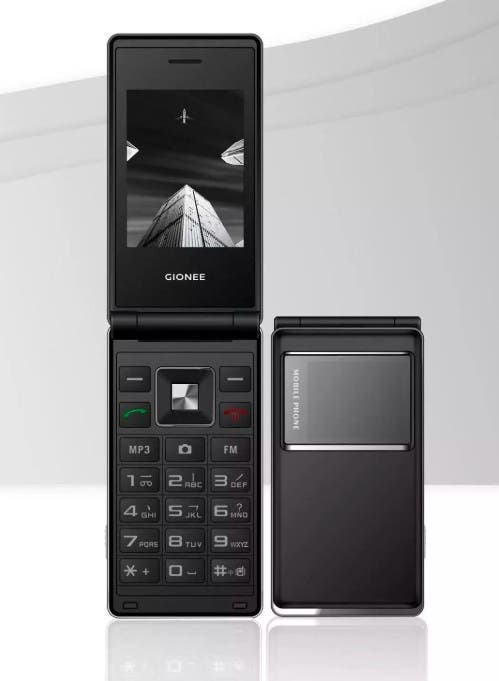 Subsequently, Gionee’s official website was back online and on September 25th the K3 was launched. The smartphone equipped a 6.2-inch notch screen, a MediaTek Helio P23 processor with 8-core A53 architecture, a 5000mAh battery a dual rear cameras. The Gionee K3 was available in a 4GB / 64GB variant for a starting price of 799 Yuan ($115).

Today, after a lapse of more than a month, the official account of Gionee Mobile published a new post. It said: “Classic flip phone, an unattainable height”. Yes, Gionee just launched a new flip phone, the Gionee A326. The company then added that the A326 represents a come back to the classics that made Gionee great. 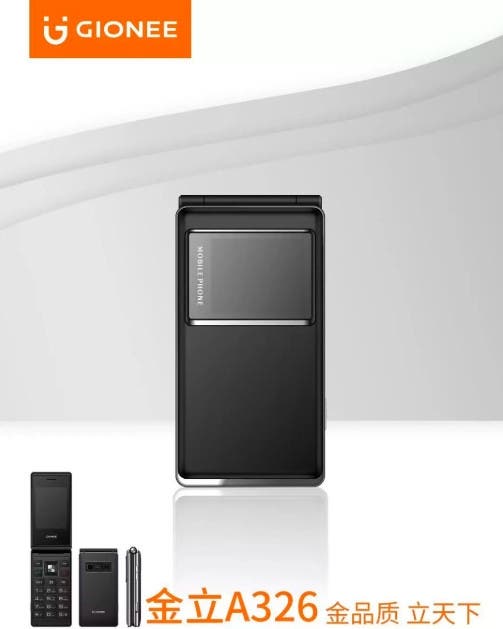 The Gionee A326 itself doesn’t appear to sport any special feature aside from the clamshell design. Its shape is very squarish, it has a small size screen inside with the keypad at the bottom. Meanwhile outside we find an even smaller display for quick notifications.

The phone will be available in various color variants. These include: Twilight Black, Starry Blue, Elegant Red  and Walkin. Other details and prices haven’t been announced yet. 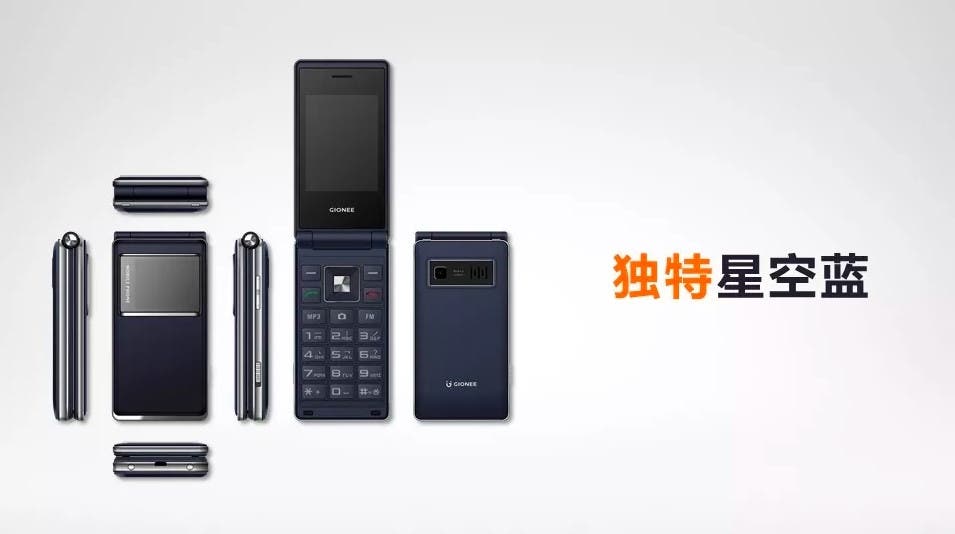 Well, what can we say? We’re glad Gionee is back, even though with devices like the A326 that’s not probably be for long.

What do you guys think about flip-phones in 2019? Is there any use for them? Let us know down below!

Next Apple is testing the in-display Touch ID, but not just for iPhone