With the end of the year coming, Xiaomi is accelerating its MIUI 11 update program to ensure that most of its smartphones receive it before 2020. Today, the company started to deploy the update for the Redmi 8 and 8A units in India and now it is also coming for the Redmi 5 and Redmi Note 5 in China. 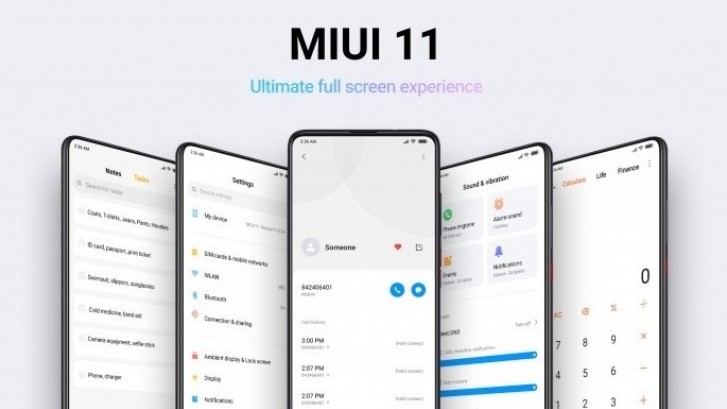 Both models got the MIUI V11.0.1 stable ROM but unfortunately, they’re still based on Android 9 Pie. At this point, we can’t say if Xiaomi will bring Android 10 for these devices. But we believe that at least for the Redmi 5 it’s the end of the road. Of course, the company should keep rolling out future MIUI updates. After all, MIUI features aren’t dependent on the Android version.  The package size of the Redmi Note 5 update is 677M while that of the Redmi 5 is 591M.

With this update, users will get all the goodies brought by MIUI 11 such as the further improved System-Wide Dark Mode, New Quick Replies, New Natural Sound and Alarms, Ultra Power Save Mode and more.