The newly announced thousand yuan machine of the Chinese Apple went on sale today. But as expected, the Xiaomi Redmi Note 5 got a ‘sold out’ status after a few minutes of its launch. As you remember, the 3+32GB variant was priced at 1099 yuan ($173), the 4+64GB was priced at 1399 yuan ($221), and the 6+64GB version was available for 1699 yuan ($268). Moreover, there have been four color options including the black, gold, rose gold, and magic blue. As you guess, all of them are completely sold out. We have to wait for the second bunch. 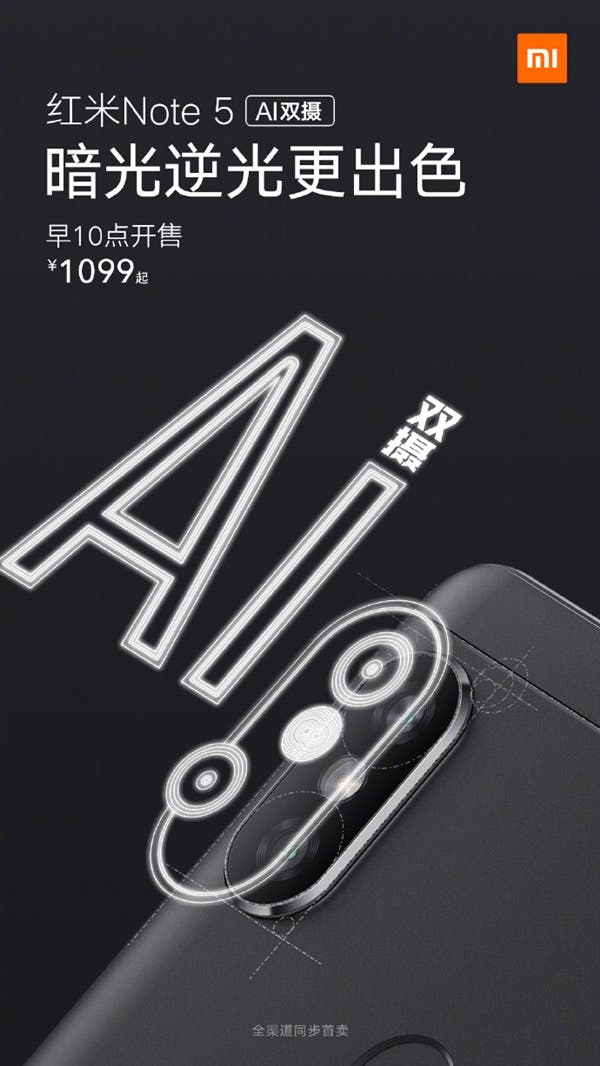 Actually, the Xiaomi Redmi Note 4 was the most-selling smartphone of the company in 2017. The same should happen to the Redmi Note 5. Moreover, it comes with tons of innovations and a strong selling point in face of an AI camera. So the sales performance should be way better. We mean such a case is quite predictable.

Every product/smartphone coming our way from Xiaomi gets a status of ‘out of stock’ immediately. Customers even gave a special term to it – ‘behavior of monkey’. And though the company could regulate this for the last models, seems there is no solution when it comes to the budget-friendly Redmi-series handsets. 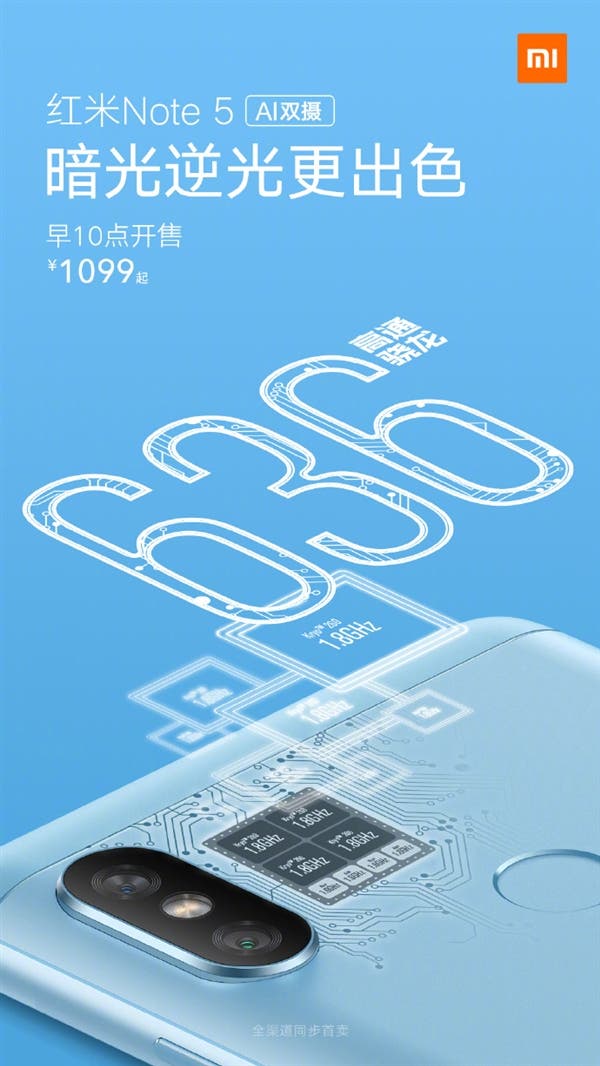 As for the Xiaomi Redmi Note 5, the 3+32GB and 4+64GB variants that are more or less affordable were sold out in seconds immediately after the appointment was opened. It took a few minutes to sell out all the units of the 6+64GB a bit later.

However, no need to worry, as Xiaomi will bring the second bunch to the market very soon. As you know, the Xiaomi Redmi Note 5 is known as a ‘water bucket machine’, which simply means it is a balanced handset with no obvious shortcomings. Thus the company bets on it. 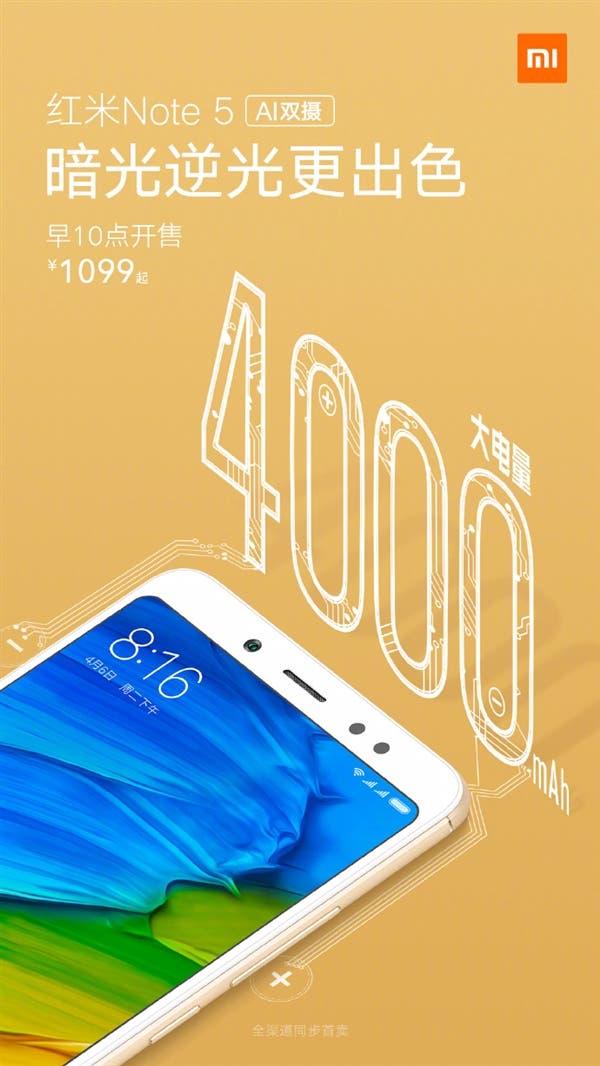