Google has been tinkering with the idea of AR since Google Tango without much success. But when Apple came up with ARKit last year, it woke up a slumbering Google and that resulted in ARCore. ARCore will be the way forward for Augmented Reality on Android. It also holds much more promise since it doesn’t require any special hardware, unlike Tango. 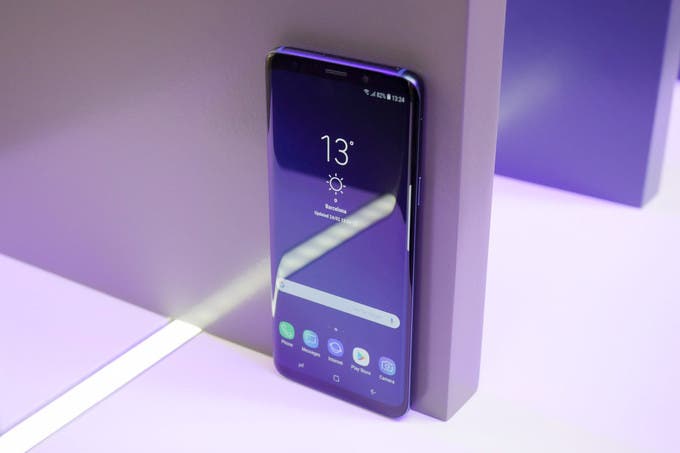 Google launched a preview of the ARCore last year that a handful of devices amongst which were the Galaxy S8 and S8+. Last month Google released ARCore 1.0 that opened up doors for developers to start publishing AR apps on the Play Store.

However, a huge number of devices currently aren’t supported including the Galaxy S9 and S9+. All that is set to change this year. An ARCore official said: “Support for the S9 and S9+ will be added in the next release, which should be released in the coming weeks.”

Google is also typing up with manufacturers to ensure ARCore adoption is widespread. The list of official partners include Huawei, LG, Motorola, ASUS, Xiaomi, HMD Global/Nokia, ZTE, Vivo, and Sony.

Support for the Galaxy S9 is definitely encouraging news for ARCore as these will be some of the most popular flagships of 2018. Expect more developments in this area by the end of 2018.