As the biggest mobile phone shopping festival of the year takes place in Nigeria, JUMIA’s Mobile Week has attracted millions of buyers to their online store. The phones being sold come from various global brands and among these we also find LEAGOO, which has also set up a shopping frenzy promo on the site.

First things first, let’s begin with some facts: in the first day of the JUMIA Mobile Week, according to JUMIA statistics, 1000 LEAGOO phones have been sold within 1 hour, LEAGOO then reached a record-breaking sales number – USD 1,000,000 (one million US dollars) within a single day. At the time of writing, LEAGOO is ranked the top 3 best-selling smartphone brand on JUMIA, which is quite impressive! Click here to check out the selection of devices on sale.

Due to its ever-fast increasing influence spreading in Nigeria, LEAGOO has also introduced “LEAGOO CARE” to its African users and recently established an official service support center in Nigeria.

LEAGOO CARE solution is dedicated to establish local service support centers in all major LEAGOO markets so that all LEAGOO users can enjoy fast and local support at their doorsteps. Previously, LEAGOO had established an EU Service Center (based in Poland) and a Russian Service Center as well. Now, with LEAGOO‘s service center established in Nigeria, local and fast service can be provided to Nigerian users quickly and effectively. The warranty duration for the phone is as long as 1 year and the phone’s accessories have 6 months warranty period. 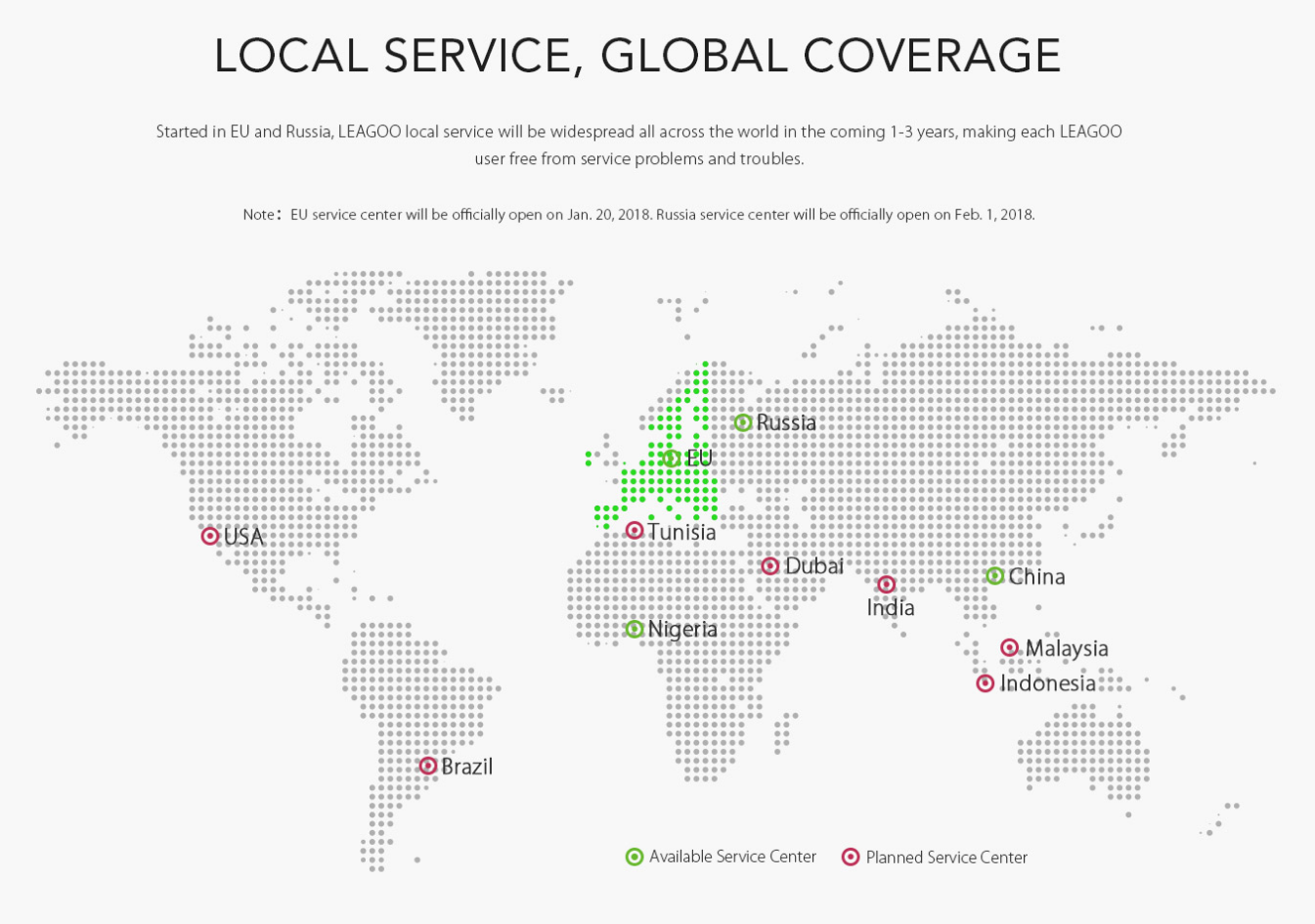 Previous Xiaomi Mi MIX2 for Less than $400 at Lightinthebox & More