Despite the fact that Motorola adopted a nearly Vanilla Android experience, the company is somewhat being slow when it comes to delivering timely updates. In a world when even Samsung already delivered an Oreo update for it heavy customized Samsung Experience UX, the Lenovo owned company is finally bringing the latest Google’s cookie to the Moto Z.

The announcement was made by Lenovo on yesterday, which said that the update is in the Soak test phase and its current availability is restricted to Brazil. According to the Chinese company, the US and European costumers will have to wait a little longer to experiment the 8.0 Android release. 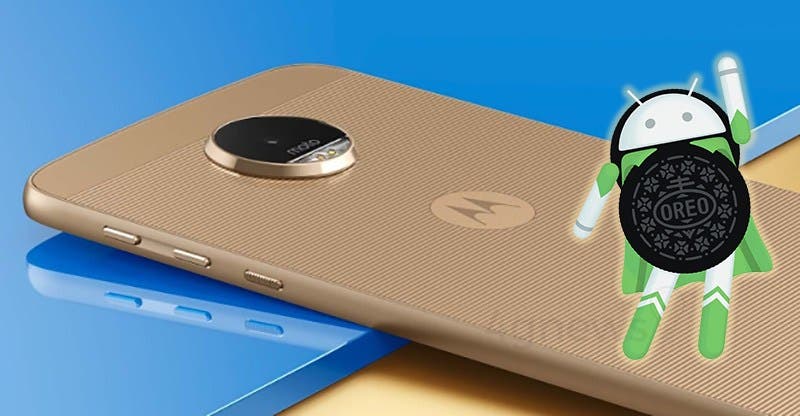 The update includes all the goodies introduced by Google with Oreo. That means that users will be able to benefit from the Picture-in-Picture mode, Notification Channels, Autofill API and More. Worth noting that the update brings Google’s March Security Patch and weighs at around 1,4GB.

As mentioned before, only users in Brazil will be able to update their Moto Z, but we’ll keep an eye and inform once that the update program gets expanded to another countries and regions, so be tuned.