The clampdown on Huawei and ZTE smartphones/equipment in the US continues. The United States government has expressed strong concerns over the political ties that these companies have with the Chinese government and this recently made AT&T, one of the largest carriers in the US to pull out of a deal to sell Huawei smartphones. Huawei’s devices are still on-sale in the US via online stores and recently, the company boasted that it will double its sales in the US. Now, fresh reports suggest that the Federal Communications Commission (FCC) is considering a new rule which would ensure that Huawei and ZTE equipment users forfeit federal subsidies. 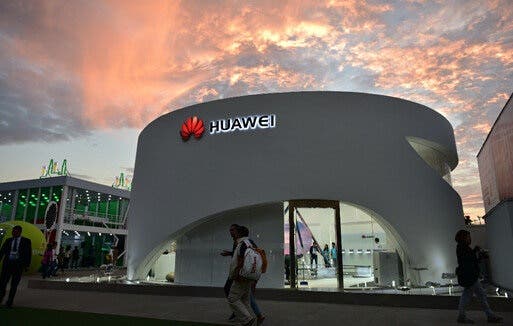 Talks about this rule have gotten to advanced stages and the rule may be proposed as soon as Monday but there is also a possibility that it wouldn’t see the light of day. However, if this rule pulls through, it will be yet another attempt by the US government to hamper Huawei’s business in the country. US carriers which use Huawei or ZTE’s equipment will no longer have access to the Universal Service Fund which was set up by the government to subsidize the expenditure of companies providing broadband in rural areas. This fund is often ignored by the larger carriers.

As of now, only a pinch of Huawei’s hardware is used by US wireless networks but the government is taken no chances. Huawei Mate 10 Pro was previously available on BestBuy but the online sales giant has said that it will no longer sell Huawei’s products. FBI director Christopher said

“deeply concerned about the risks of allowing any company or entity that is beholden to foreign governments that don’t share our values to gain positions of power inside our telecommunications networks.”

Although the US believes that Huawei’s equipment is not safe, the company has repeatedly stated that it has done nothing to jeopardize its equipment.