Due to the need for full-screen displays, Android smartphone manufacturers are now hoping to develop the on-screen fingerprint technology. As of now, only vivo X20 Plus UD and X21 UD use this feature but it appears that Huawei will soon join the queue. Recent information suggests that the upcoming Huawei Mate 11 flagship smartphone will come with an on-screen fingerprint sensor using Qualcomm’s ultrasonic fingerprint sensing solutions. This smartphone is scheduled to touch down in the second-half 2018 and if Huawei is successful, it will probably boost its sales. 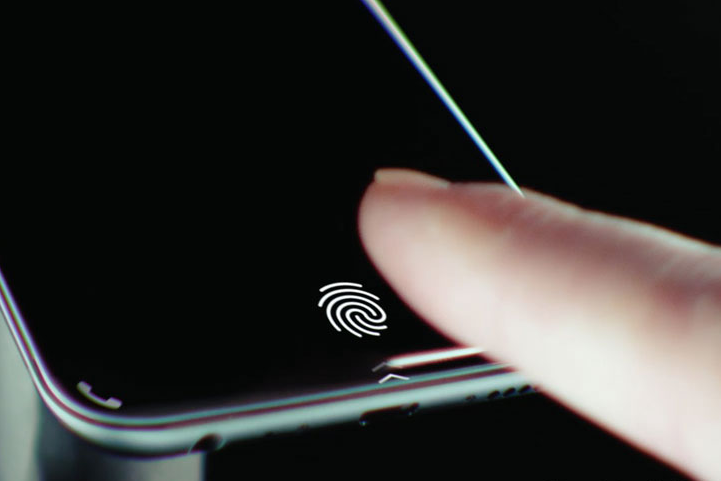 The sources further indicated that Qualcomm is collaborating with Taiwan-based GIS and China’s O-film Tech to develop the ultrasonic fingerprint sensors. This solution when perfected will swiftly spread to many Android devices but it should be noted that smartphones with this feature won’t come cheap. The sensors are at least three times the price of conventional sensors but it has its advantages ofcourse. It is only about 0.44mm thick which means that it can work through up to 800-micron cover glass while the traditional fingerprint sensors work only through about 200-300 microns of glass thickness. Furthermore, wetness, grease or oil will not have any effect on this sensing module which is not the case with the sensors we have today.

Next Huawei & ZTE Users In The US Wont Get Federal Subsidies